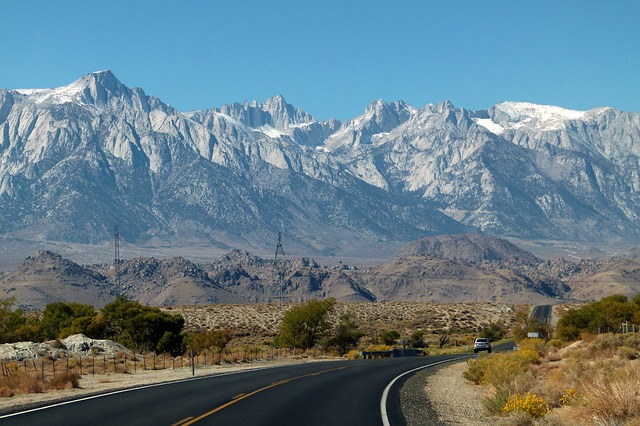 Scientists estimate the amount of snow in the Sierra Nevada Mountains is at the lowest it has been in over 500 years, according to a paper published in the journal Nature Climate Change.

Climate scientists expected 2015 to be a year of extreme weather changes, “but not like this,” said senior study author Valerie Trouet, a paleoclimatologist at the University of Arizona.

We were expecting that 2015 would be extreme, but not like this.

The report is the latest in a series of studies on California’s four-year drought, an effort to place the devastating lack of water in a historic text, reports The Sydney Morning Herald.

Scientists warn that global warming will continue to reduce the amount of snow the California Mountains receive each year – which will in turn affect the available water in a state whose population continues to grow. Snowpack, a key factor in the state’s water supply, provides California with one-third of its water from melting snow from Sierra Nevada.

Climate change will cause less snow and more rain according to Helen Dahlke, UC Davis hydrology expert. Unless experts find a way to capture rainwater, “that water will just be going into the ocean,” she said.

That water will just be going into the ocean unless we can figure out a way to capture some of that water quickly.

In a letter to the editor of The Los Angeles Times, local resident Scott Herbertson reacts to the climate change. He writes about the 500-year low snow levels even as “gazillions of gallons of rainwater rushed off my neighbors’ yards, down the street, into the storm drains and out to the Pacific Ocean.”

As I read about the 500-year low for snow levels in the Sierra Nevada on Tuesday morning, gazillions of gallons of rainwater rushed off my neighbors’ yards, down the street, into the storm drains and out to the Pacific Ocean.

Herbertson claims that aggressive programs are needed in the state to save and store the water, but “what is lacking is the political will to put the money and effort into making it sustainable to live in California.”