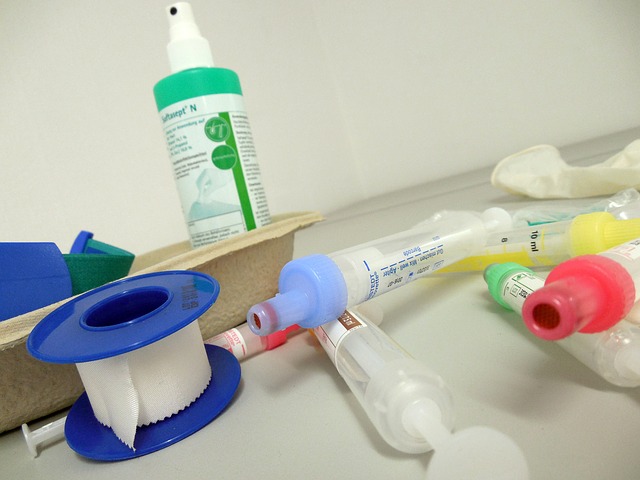 A protein-infused patch could help repair damage caused by a heart attack, scientists say. According to BBC, early research shows that a prototype of the patch encourages growth of healthy cells and reduces scarring.

Common after a heart attack, scarring causes the heart to pump less effectively. The researchers said in their report, published in the journal Nature, the patch could revolutionize treatment.

For the purpose of this research, scientists stitched a patch soaked in a protein known as Fstl 1 on to the hearts of mice and pigs who had heart attacks. Two weeks later, the animals’ hearts began to grow new blood vessels and fresh muscle cells, and showed signs of pumping more efficiently.

Typically, muscle cells in the heart die during an attack due to low blood flow. Scientists believe that replacing or repairing some of these muscle cells could reduce long-term damage. The protein, found naturally in healthy hearts, becomes depleted after a heart attack.

“The hope is that a similar procedure could eventually be used in human heart attack patients,” said Professor Pilar Ruiz-Lozano at Stanford University.

The hope is that a similar procedure could eventually be used in human heart attack patients who suffer severe heart damage.

Heart failure is high on list of reasons for mortality worldwide, reports GEN. Nearly half of patients suffering heart failure die within six years. While treatments available help the heart to pump blood and have extended the lives of patients, they can’t help regenerate heart tissue.

With this new patch, the possibility of regenerating muscle cells in hearts brings new treatments to the table. “We are really excited about the prospect of bringing this technology to the clinic,” said Mark Mercola, Ph.D., professor in the development, aging, and regeneration program at SBP and professor of bioengineering at UC San Diego.

We are really excited about the prospect of bringing this technology to the clinic. It’s commercially viable, clinically attractive and you don’t need immunosuppressive drugs.

In an unrelated study, scientists discovered that patients who undergo hip and knee replacement are at a higher risk for heart attack.