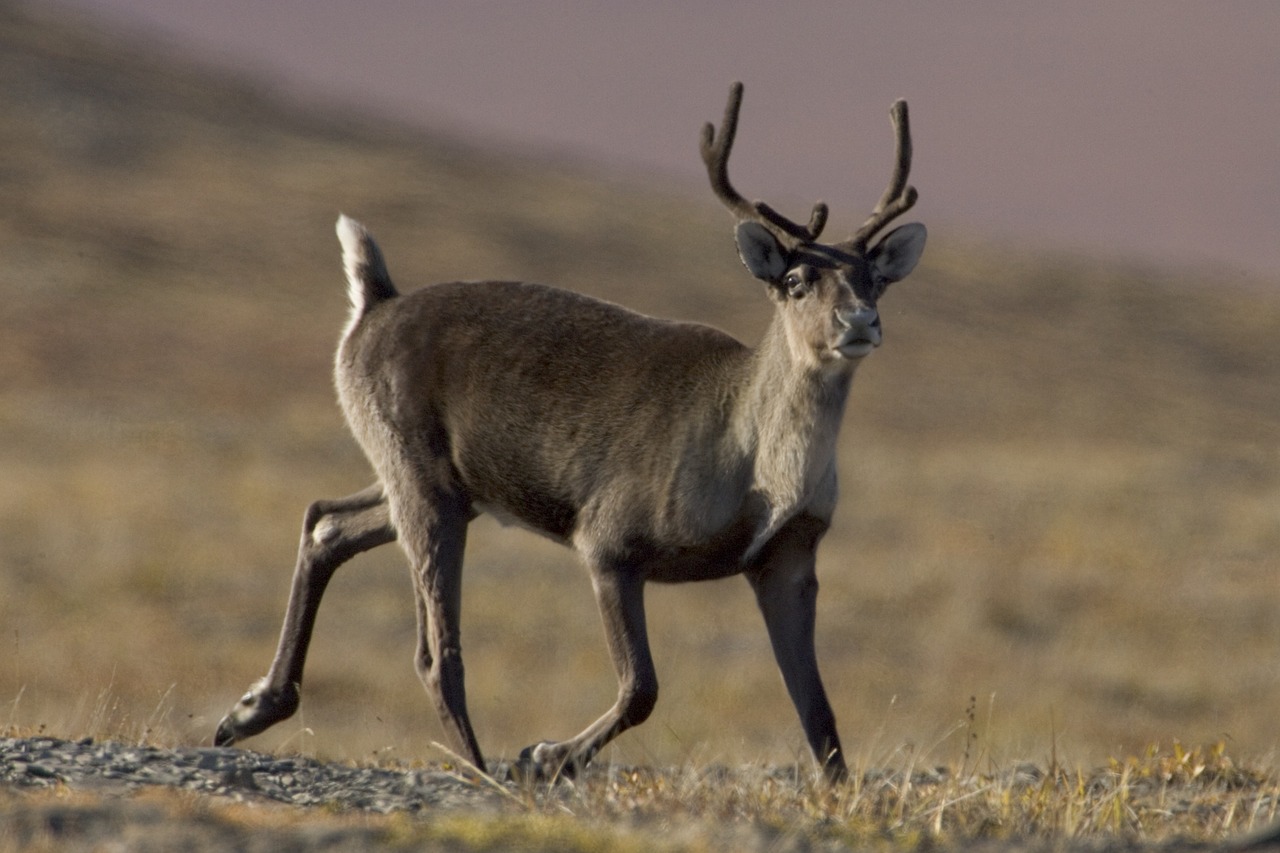 Arctic mosquitoes are thriving as a result of warming temperatures and not only are they growing faster and emerging sooner, they’re placing the caribou upon which they feast at increased risk, according to new research out of Dartmouth College.

The Atlantic‘s Ross Andersen explained in a recent report that a swarm of Arctic mosquitoes — which can contain hundreds of thousands, perhaps millions, of mosquitoes — is not only enough to harass a pregnant caribou into not caring about food, “it’s enough to kill caribou calves outright.”

The Dartmouth researchers behind the new study, which was published in the journal Proceedings of the Royal Society B: Biological Sciences, created a climate-population model for Arctic mosquitoes and their predators. Using the model, the researchers predicted that the probability of the mosquitoes surviving and reaching adulthood — the stage at which the disease carrying insects begin to bite — would increase by more than 50 percent if the temperatures in the Arctic were to rise just two degrees Celsius.

According to the study’s results, warmer temperatures in spring not only caused the mosquitoes to emerge early by a couple of weeks, but also contributed to the acceleration of their development through the larval and pupal stages by roughly 10 percent for every degree that the temperature increased. As a result of their accelerated growth, the amount of time that the mosquitoes found themselves vulnerable to their aquatic predators, primarily diving beetles, was reduced. Subsequently, their survival rates through adulthood increased.

Lauren Culler, the study’s lead author and a postdoctoral researcher at Dartmouth University’s Dickey’s Center’s Institute of Arctic Studies, was quoted in a EurekAlert release as having said that warming temperatures in the Arctic can “challenge the sustainability of wild caribou and managed reindeer in Fennoscandia (Norway, Sweden, Finland and parts of northwest Russia), which are an important subsistence resource for local communities.”

Increased mosquito abundance, in addition to northward range expansions of additional pest species, will have negative consequences for the health and reproduction of caribou (…) Warming in the Arctic can thus challenge the sustainability of wild caribou and managed reindeer in Fennoscandia (Norway, Sweden, Finland and parts of northwest Russia), which are an important subsistence resource for local communities.

Earlier in the summer, five nations surrounding the Arctic Ocean declared an Arctic fishing ban in an attempt to prevent the rapid melting of Arctic ice and the endangerment of marine ecosystems.