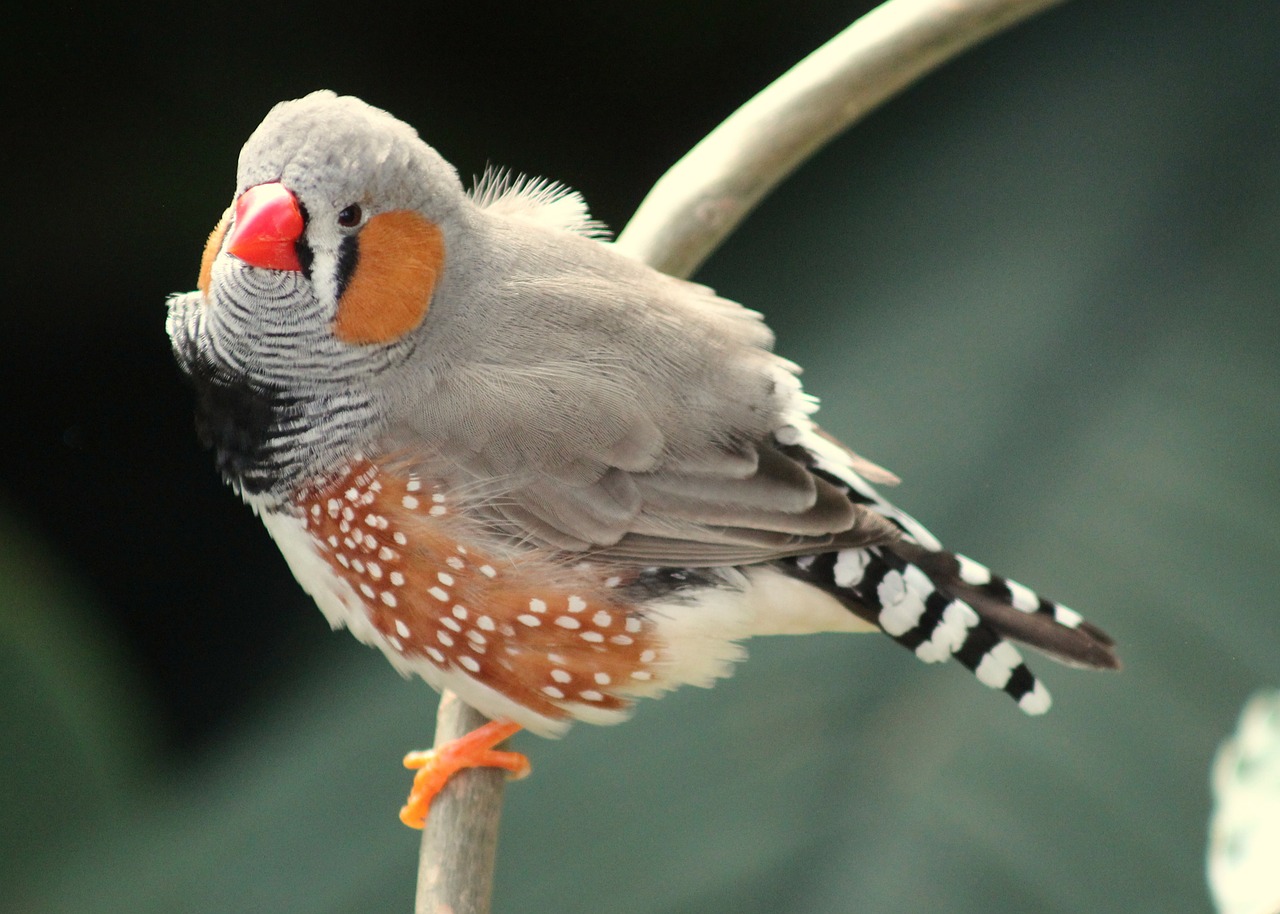 A new study reveals that birds, much like humans, choose their mates based on how compatible they are with one another, rather than selecting the strongest or best looking option available.

The study’s authors, Malika Ihle, Bart Kempenaers, and Wolfgang Forstmeier of the Max Planck Institute for Ornithology, described the mating preferences of some species of birds as being “largely individual-specific,” suggesting that the way a bird behaves might be the most important characteristic in the selection of a mate.

Rachel Feltman from The Washington Post points out a couple of similarities between humans and zebra finches, the bird species examined in the study.  Zebra finches are known to mate for life, but are not so exclusive to one another that they won’t “cheat” on their mate.  The birds have also demonstrated individualized preferences in what they look for in a mate, much like humans.

That’s not to say there aren’t differences between humans and the birds, but as Feltman says, “It’s just really neat” that such similarities exist.

Discovery News reported that in the experiment, 20 male and 20 female zebra finches were given the opportunity to select a mate. After doing so, half of the pairs were allowed to stay together, while the other half were split up and paired up with others by researchers.

The study then compared the reproductive rate of birds that were “forced” together to those who were given the chance to freely pair up on their own.  It found that birds who selected their partners naturally had a 37 percent increased chance of reproduction than those forced into a life together.

Similarly, it found that natural mates made better parents.  Offspring of the birds that were paired together by researchers had a significantly lower rate of survival; 52 percent of the chicks died in this group, compared to a 32 percent rate of death from naturally chosen couples.

Also of note, researchers found that chicks were less likely to survive if they were unrelated to one or both of the parents.

When couples were paired together artificially, males paid the same amount of attention to their spouse but the females were much less interested in the relationship.  The males were found to be significantly more likely to have an affair than the females, likely agitating the females further.

No patterns could be determined in regards to the selection process that the birds used to choose their partner.