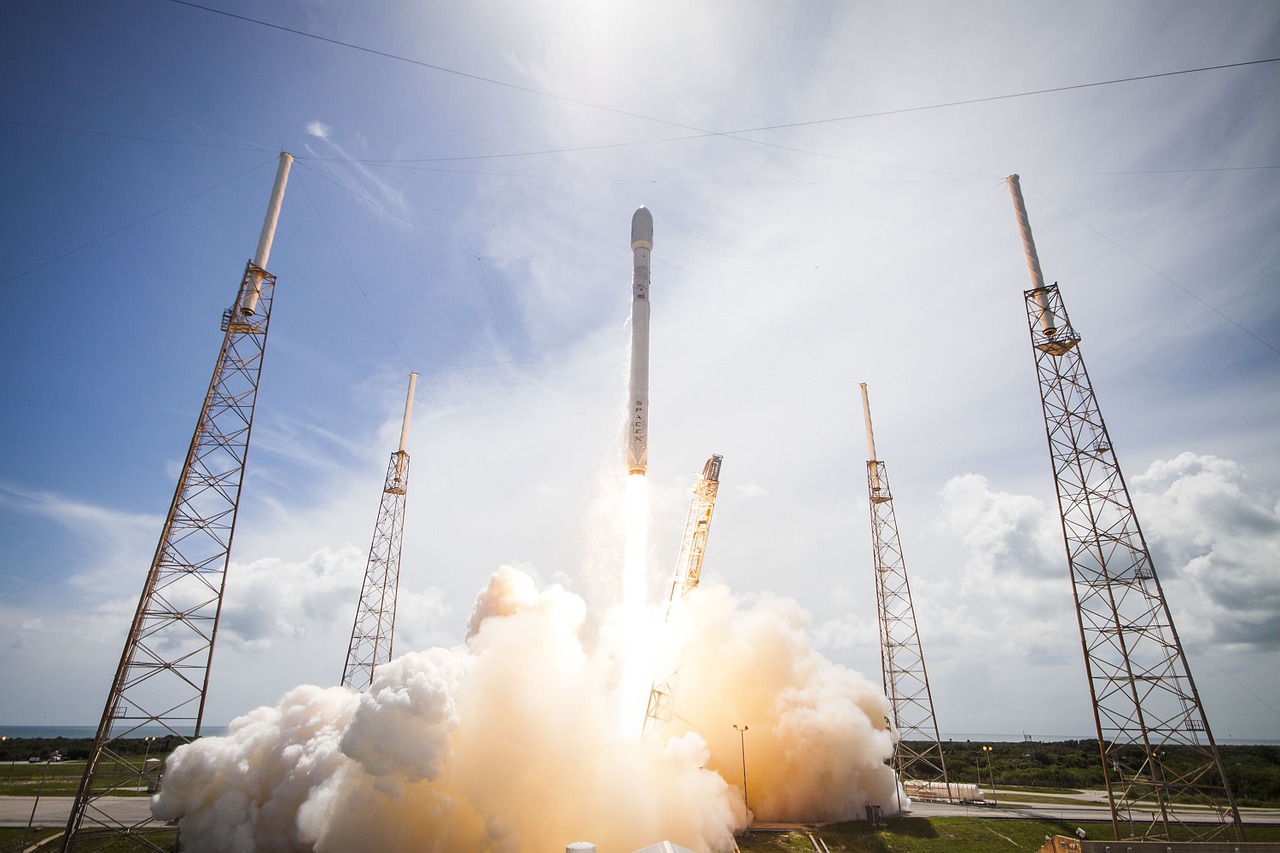 One of the American aerospace company’s new orders calls on the company’s Falcon 9 rocket, which will be launched from pad 40 at Cape Canaveral Air Force Station, to launch Saudi Arabia’s Arabsat 6A communications satellite.

The other order, from Spanish communications company Hispasat, calls on the Falcon Heavy — a rocket which SpaceX touts will be “the most powerful operational rocket in the world by a factor of two” when it lifts off next year — to launch a communications satellite.

SpaceX President and COO Gwynne Shotwell stated in a press release that the company is “pleased” to have the extra launch orders.

Shotwell also noted that the company’s mission and customer diversity is not only “a strong endorsement” of its capabilities, but also a reflection of their “efforts to provide a breadth of launch services” to their growing customer base.

We are pleased to add these additional launches to our manifest (…) The diversity of our missions and customers represents a strong endorsement of our capabilities and reflects SpaceX’s efforts to provide a breadth of launch services to our growing customer base.

Both missions are expected to launch from Cap Canaveral in Florida sometime between late-2017 and 2018.

SpaceX, which recently unveiled its new astronaut-carrying “Crew Dragon” spacecraft, presently boasts over 60 missions on its manifest — the totality of which represents over $7 billion in contracts.

Following the company’s June 28 accident, the next Falcon 9 has been delayed longer than originally anticipated.

MillerCoors Shutting Down Brewery In North Carolina
Oil Trades At $47 A Barrel: U.S. Warns On Health Of Global Economy
To Top