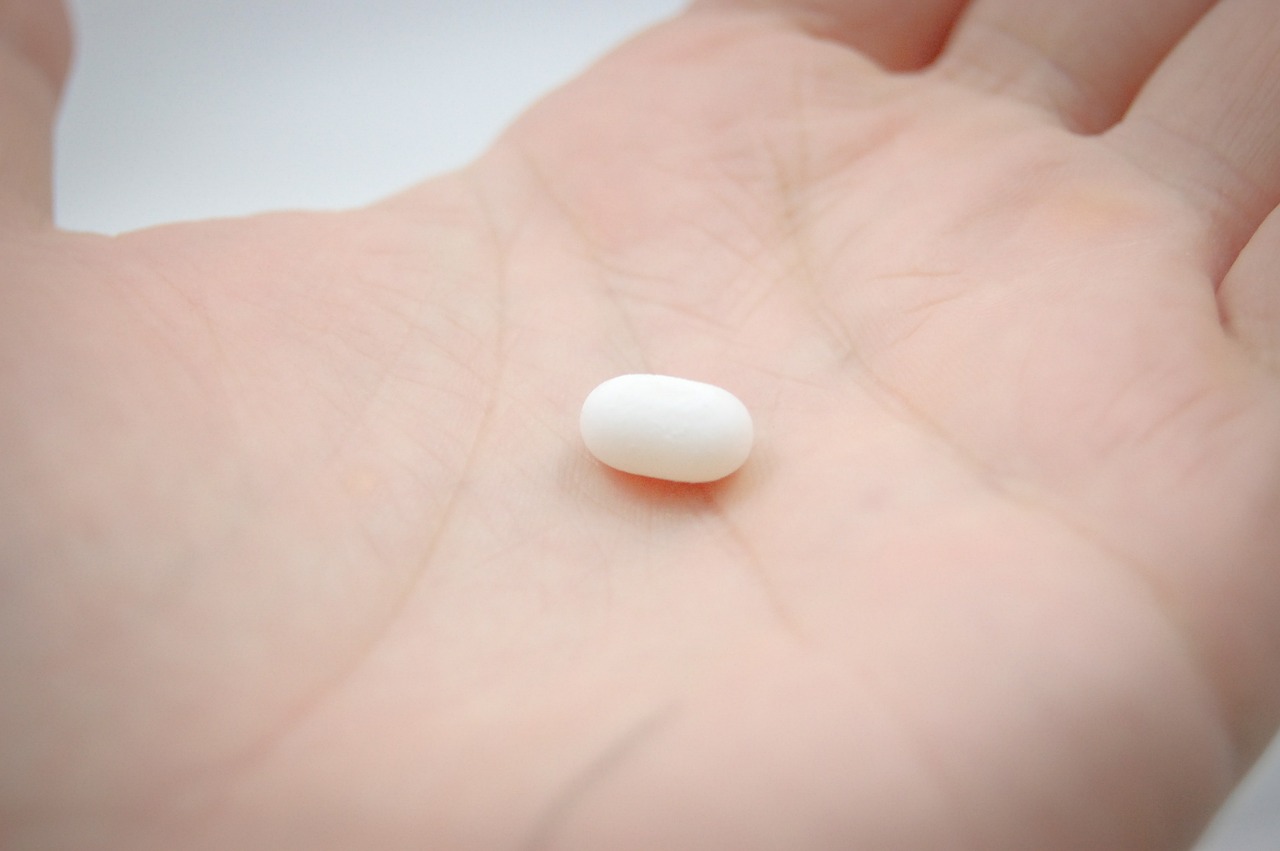 HIV continues to be a hot topic, especially in areas where it’s notorious for infecting large amounts of people. The answer for many people, particularly in those areas, comes in the form of a daily medication that has proven to prevent the contraction of the virus.

The treatment is known as pre-exposure prophylaxis (PrEP), or Truvada, and prevents new HIV infections in high-risk individuals. All 657 patients who took part in the 2012 study were prevented from receiving an HIV infection over the course of two-and-a-half years.

The Food and Drug Administration approved a fixed-dose treatment in 2012 for people who don’t have the virus, but are at risk of contracting it. Health officials recommend gay and bisexual men, drug users and women in some African-American communities, should be particularly careful about contracting HIV and should use the pills to protect themselves.

Dr. Diane Havlir, an AIDS specialist at the University of California, San Francisco, told reporters that the new pill is the beginning to the end of the AIDS epidemic.

Over the past three years, there has been a series of breakthroughs in interventions that can dramatically curb the rate of infections with HIV.

In experiments involving more than 9,800 people world-wide who are at high-risk of HIV infection, Truvada cut the risk of infection by almost two-thirds. In other experiments where Truvada was used with a second drug, Emtriva, it cut the risk by 49 percent.

According to the Centers for Disease Control, more than 1.2 million people in the U.S. have HIV, and one in eight of those infected are unaware they have it. The Department of Health and Human Services states that approximately 50,000 Americans are diagnosed with HIV every year, and that African American and black males are more at risk than others. HIV has led to the death of approximately 25 million people.

Charles Okwundu of Stellenbosch University in South Africa said that although antiretroviral drugs can reduce the risk of HIV infection there is still controversy over its use.

One concern is the long-term side effects of antiretroviral drugs used over many years by uninfected individuals….There are also concerns that PrEP will lead to an increase in high-risk behavior. If PrEP is not completely effective, even a partial reduction in use of safer sex could lead to an increased rate of HIV transmission.