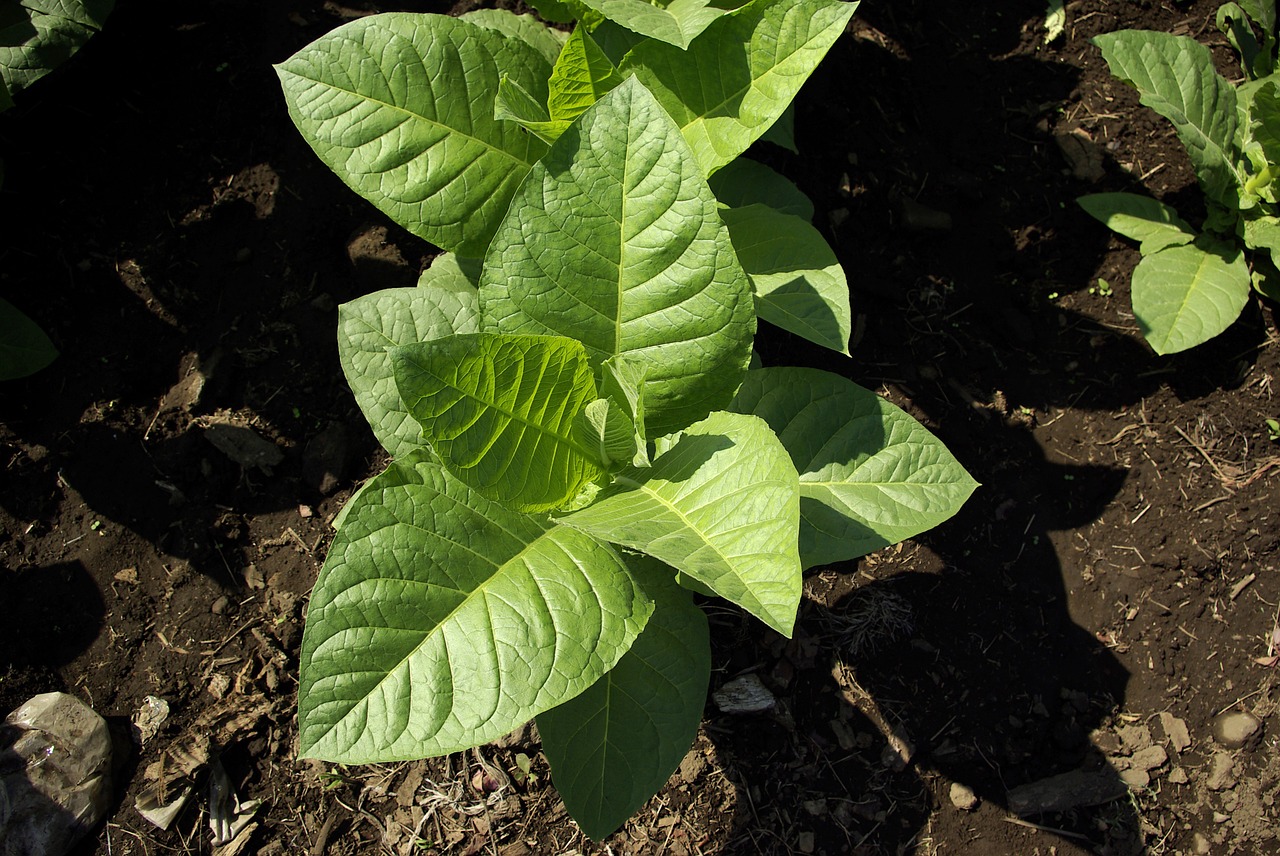 The mayapple is a plant that produces an important chemical called podophyllotoxin which is harvested for important cancer-fighting chemotherapy drugs when its leaves are damaged. The plant is endangered, but scientists have been able to engineer another plant, the Nicotiana benthamiana, to produce the same chemical by altering its genetics.

Scientists were able to identify the genes that produce the chemical in the mayapple and found a way transfer the genes to the Nicotiana benthamiana — a tobacco plant.  After isolating the possible candidates that produced the podophyllotoxin, they combined them with bacteria known to infect tobacco plants.  They then exposed the Nicotiana benthamiana to the bacteria, causing the bacteria to infect the plant, which also inserted the genes.

The technique has spawned excitement among the scientific research community as it is believed if the process used to create the chemical works with the Nicotiana benthamiana, it may be possible with other plants as well.

Elizabeth Sattely, a chemical engineering professor at Stanford University and also the study’s leader, said that “We could also use these genes to make the drug in other easy-to-grow organisms such as yeast,” according to Reuters.

Science reported that the findings could result in an “abundant supply” of the cancer drug, perhaps even leading to more effective versions of the drug as well.

In addition to being endangered, the mayapple only produces small quantities of the chemical at a slow rate.  The easy to grow Nicotiana benthamiana may end up being a more efficient way to harvest the chemical, and if chemical engineers can produce it from yeast, the yield may be even greater.

The success illustrates how the fight against cancer is being made from numerous different angles.  A few days ago, scientists announced a new way to inhibit the spread of cancer by using an implantable “sponge” that soaks up cancer cells.