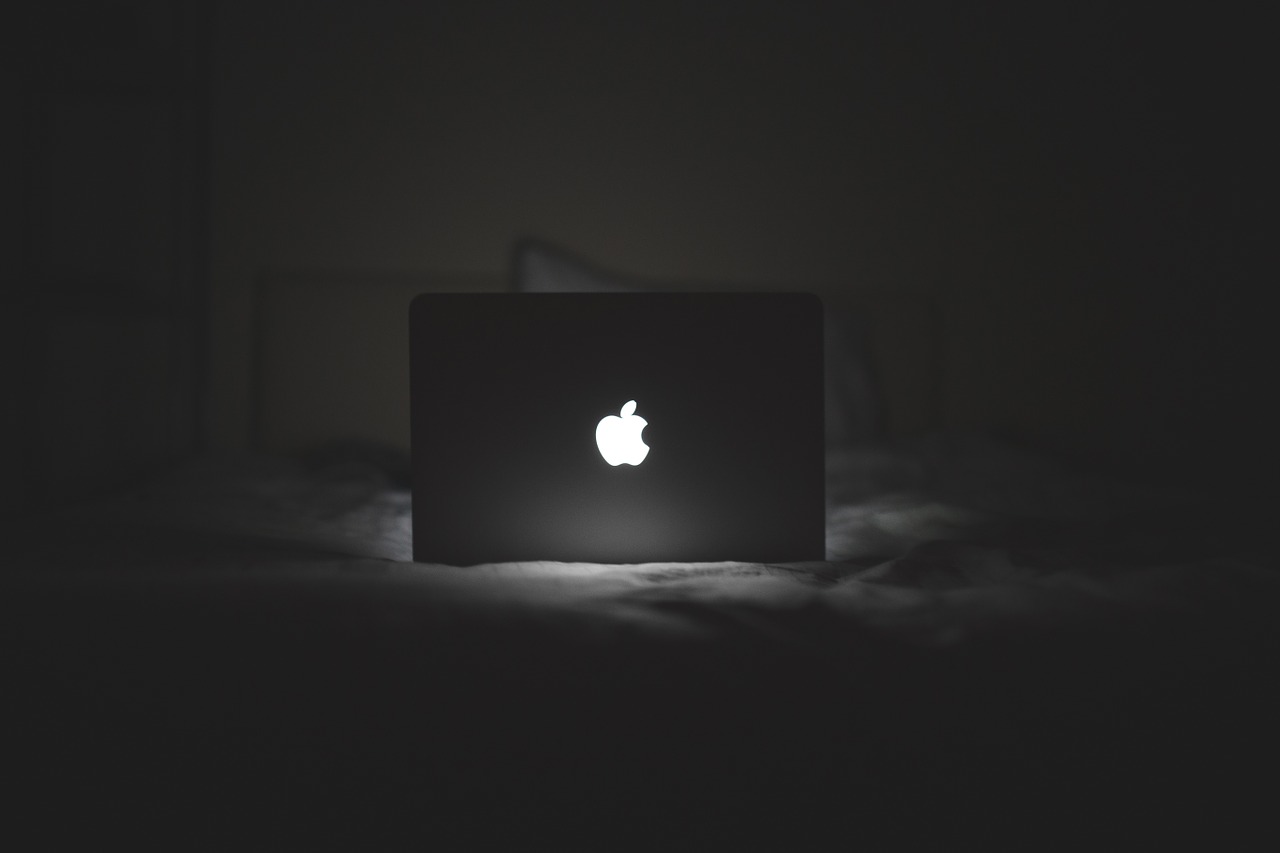 A recent survey by a team of British researchers has revealed that teens’ constant use of social media sites like Facebook and Twitter is robbing them of sleep and also affecting their mental health.

The results of the study were highlighted by WebMD this past Friday. The report noted that researchers discovered “around-the-clock” social media use can lead to a higher risk of depression and anxiety.

The study’s findings will be highlighted during a presentation before the British Psychological Society. Researchers involved in the study reiterated that the study is merely preliminary.

Though preliminary, the data collected in the research points to what seems to be a connection between the use of social media and the mental state of teens.

Heather Cleland Woods, one of the researchers involved in the study, said that adolescence “can be a period of increased vulnerability for the onset of depression and anxiety.”

Adolescence can be a period of increased vulnerability for the onset of depression and anxiety, and poor sleep quality may contribute to this. It is important that we understand how social media use relates to these.

A report by the BBC also noted the results of the study, emphasizing that social media use was linked to sleep loss, higher anxiety, lower self-esteem and and increased risk of depression.

As more research is done concerning social media and the psychological development of teenagers, experts say that the link will become more clear along with its ramifications.

Evidence is increasingly supporting a link between social media use and wellbeing, particularly during adolescence, but the causes of this are unclear.

The chances for sleep deprivation are higher for teens who check their social media at night. While the logic sounds simple, it’s a significant indicator of an emotional dependence on digital relationships.

Woods was quoted as saying that this dependence should give parents pause and make them think about how their kids use social media and whether or not their needs to be predetermined “on and off” times.