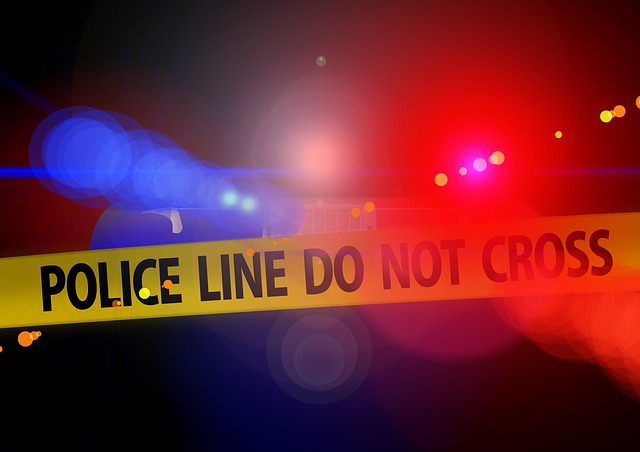 The bank robbery spree of the ‘Bluto Bandit’ might be over after a failed robbery at the Chase Bank in South Pasadena, Calif.

The suspect, identified as Joseph Adel Noriega. 37,  of Rancho Cucamonga by the police, was apprehended after fleeing the bank. Noriega delivered the demand note, but fled before the robbery could be carried out. The reason he fled is not known at this time, but South Pasadena police Cpl. Shannon Robledo said:

For unknown reasons, the suspect fled the bank without receiving money, leaving behind the demand note. A bank employee saw the suspect get into a white four-door sedan and flee Southbound on Fair Oaks Avenue

Police were alerted and began searching for the suspect. The suspect’s vehicle was spotted and when police attempted to stop the car, Noriega refused to comply and was chased until he was apprehended in the city of Rosemead. The suspect was taken into custody. When the police stopped the car, Noriega was still wearing the fake beard that gave rise to his nickname.

Bluto was Popeye’s enemy in the cartoon strip. He had a full, black beard similar to the fake beard worn by the robber.

Bank robbery is a federal crime and Noriega has been charged with the attempted bank robbery of the Chase Bank by federal prosecutors. As the investigation continues, it is likely that more charges will be added. The ‘Bluto Bandit’ has been linked with a dozen bank robberies in Southern California since June.

According to a statement released by the FBI, the ‘Bluto Bandit’ used a note to get the bank tellers to give him money.

In some robberies, the note advised the teller to remain calm; to remove the money within 15 or 30 seconds; or to avoid deploying security devices. The suspect generally did not talk during the robberies.

If Noriega is the ‘Bluto Bandit’ it will be the end of one of Southern California’s most prolific bank robbers.