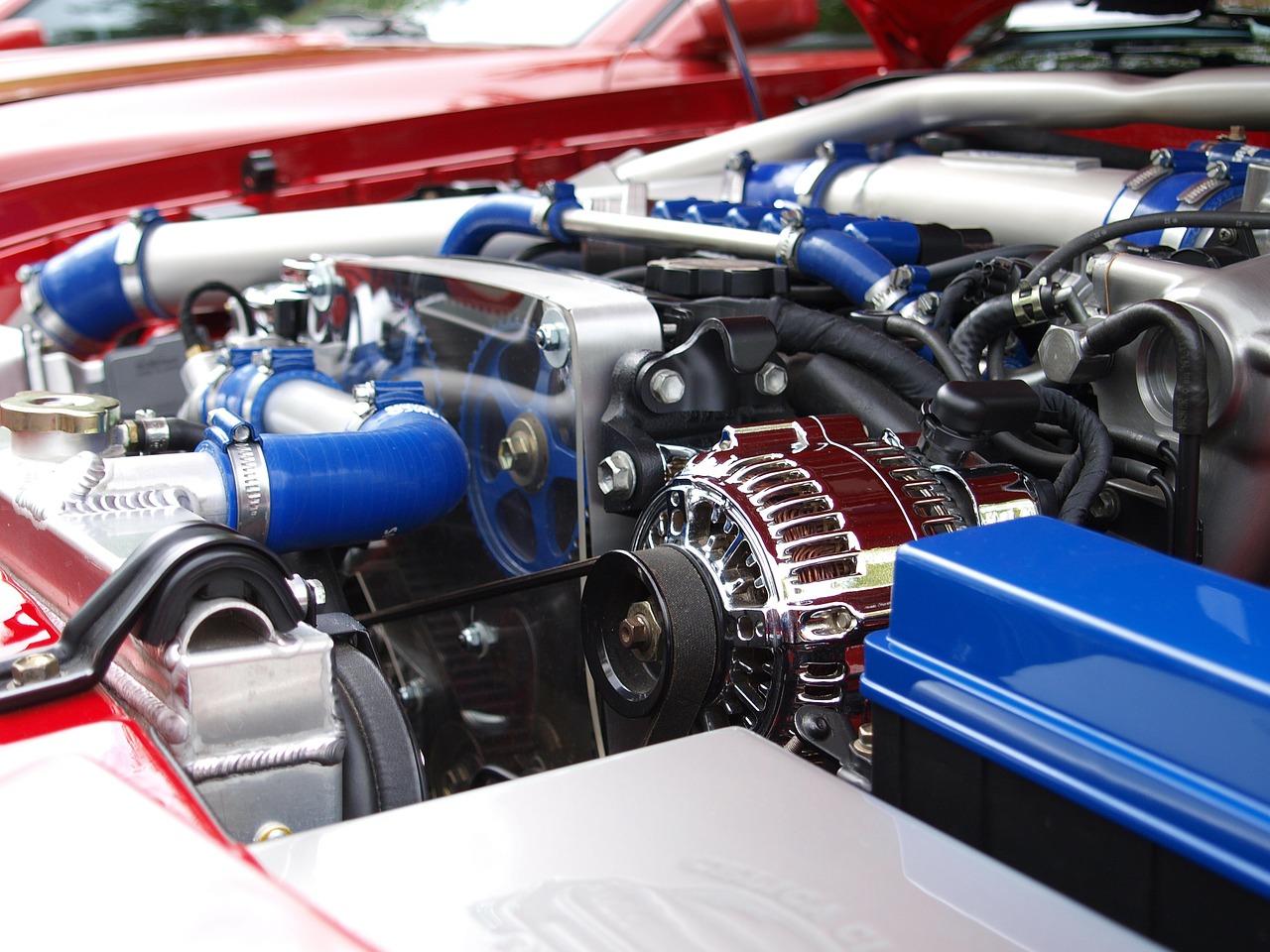 Among the companies Gov. Snyder and the delegation met with were auto suppliers Aisin Group and DENSO, as well as automotive manufacturer Toyota, according to a release issued on Friday by the governor’s office.

According to the AP, Snyder is trying to convince Japanese companies connected to the automotive industry that his state, the Wolverine State, harbors an environment ideal for them to not only invest in, but to grow in.

Following his meetings with Japanese automotive companies, which are apart of his investment and trade trip to Japan, Snyder is scheduled to make his way over to Germany.

Once in Germany, the governor is scheduled to be in attendance at the 2015 Frankfurt Motor Show. The 2015 IAA marks the annual automotive show’s 66th year.

Others scheduled to attend the Frankfurt show include GM CEO Mary Barra, who Fortune just named the most powerful women, Fod’s Jim Farley and Fiat Chrysler’s Sergio Marchionne, according to Detroit News.

Gov. Snyder is scheduled to return to Michigan on September 17, 2015.

Just last month, he made a similar trip to China.

In a statement commemorating the lives lost in the tragic 9/11 terrorist attack which took place back in 2001, Snyder said that we, as a nation, “join together” to remember the lives lost on that fateful day and we “keep them and their families in our thoughts and prayers.”

We join together as Americans to remember the innocent lives lost in the Sept. 11, 2001 terrorist attacks and the sacrifices made (…) We keep them and their families in our thoughts and prayers.

Do you think Snyder will be successful in his attempts to reel in foreign automotive industry investors?