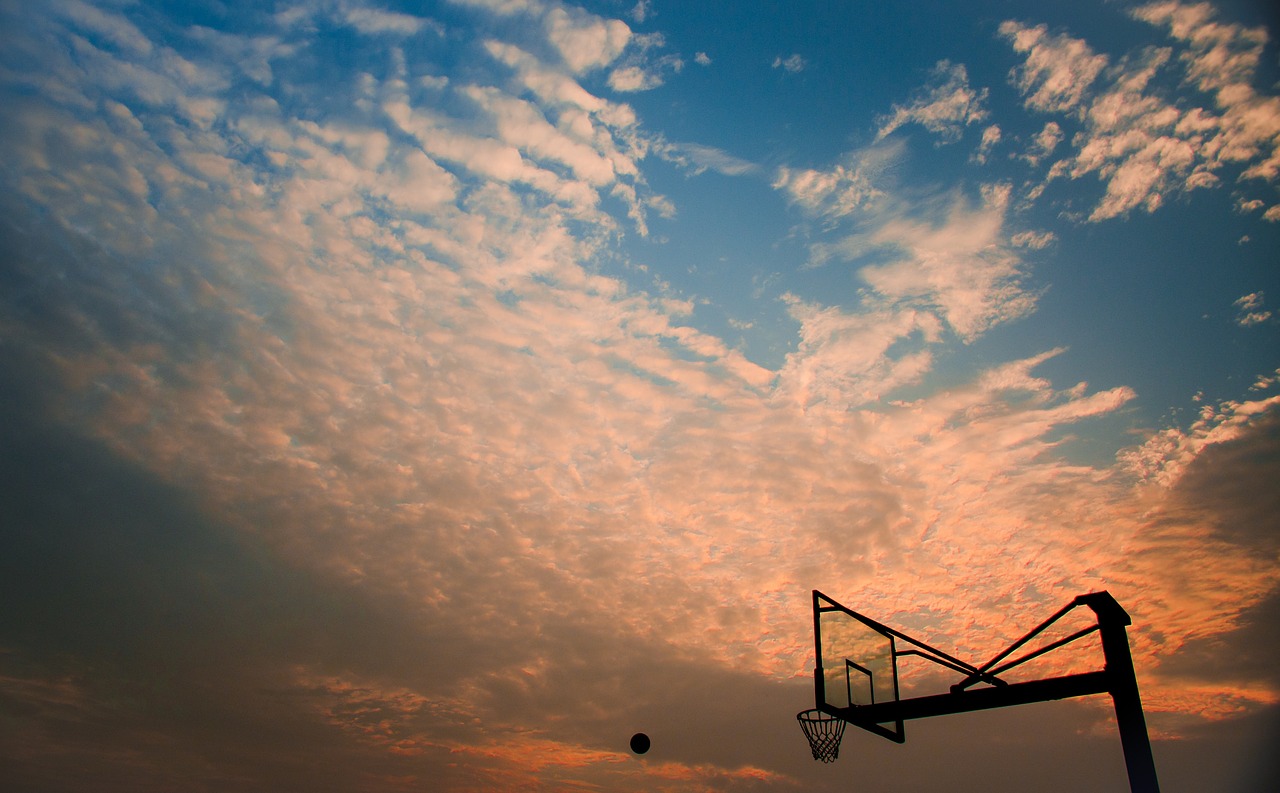 Minnesota Timberwolves coach Flip Saunders is expected to be replaced by assistant Sam Mitchell, who will act as the team’s interim head coach while Saunders is busy with his bout with cancer, Yahoo! Sports reported citing sources with inside knowledge of the situation.

While with the Raptors, Mitchell received the 2007 NBA Coach of the Year award after having coached the team to a 156-189 record over five seasons.

Saunders was diagnosed with Hodgkin’s lymphoma, the team announced last month. At the time of the announcement, the team indicated that his obligations to the team would continue uninterrupted, as he was undergoing chemotherapy treatment for what the doctors referred to as a “very treatable and curable form of cancer.”

A person with insight into the situation, who spoke on condition of anonymity because the team had not yet made an official statement, confirmed to the Associated Press on Thursday that Mitchell will replace Saunders as head coach while he undergoes cancer treatment, the San Jose Mercury News reported.

While the Wolves have yet to make an official statement regarding the replacement, the team did schedule a Friday news conference under the pretense of a “major announcement.”

According to Yahoo! Sports writer Adrian Wojnarowski’s league sources, a formal announcement regarding the coaching change is expected soon.

Mitchell, who retired as a player back in 2002, scored over 8,600 points during his career as a professional basketball player with the NBA. Since he put set aside the ball in favor of the clipboard and whistle, he’s managed to work in a coaching capacity with four teams including the Wolves: the Toronto Raptors, New Jersey Nets and the Milwaukee Bucks.

The 6’6″ small forward from Columbus, Georgia was drafted by the Rockets with the 7th pick of the 3rd round in the 1985 NBA Draft, making him the 54th overall pick of the ’85 draft.