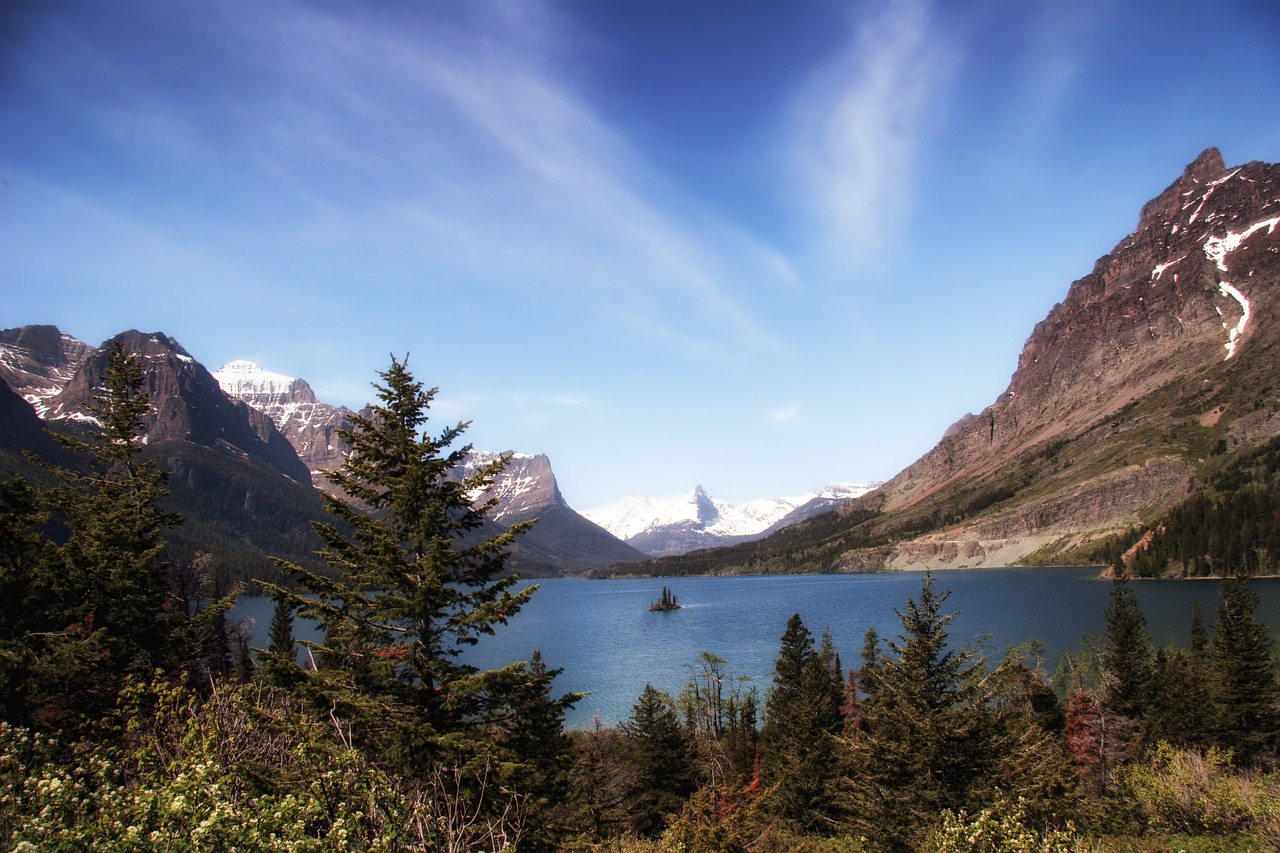 Branden Miesmer, a fugitive suspected of shooting and killing a man in Great Falls, was captured on Wednesday after a three-day man hunt conducted north of Helena, Montana.

The manhunt was conducted with the aid of over 100 officers from various agencies, according to the Lewis and Clark County undersheriff.

Undersheriff Dave Rau indicated that the suspect, 26-year-old Branden Conrad Miesmer, was located around 5:45 p.m. as officers came across him in a shed near a residence, according to Fox News.

He was arrested without further incident.

Miesmer, who is presently being held on a $1.5 million bond in Lewis & Clark County Detention Center in Helena, appeared by video before Justice of the Peace Michael Swingley on Thursday afternoon, local news outlet KXLH reported.

The suspected killer was charged earlier in the week, on Tuesday, with deliberate homicide for the shooting death of Cody Bruyere of Great Falls, who was shot once in the head. Authorities located a .45-caliber shell casing nearby.

Sheriff Dutton was quoted by the Great Falls Tribune as having said that Miesmer held the local “community in the grip of fear” while evading capture, but he also made a point to note that the suspect “did apologize” for the ruckus he caused.

Following his arrest, the suspect was transferred to a local hospital in Helena, St. Peter’s Hospital. When he checked in, his feet were reportedly blistered and he was suffering from dehydration. His flip-flops were reportedly lost as he fled from the authorities.

According to Dutton, Miesmer’s feet were wrapped in some sort of clothing when he was apprehended.

Dutton also indicated that the suspect is a military veteran, but declined to comment further on the matter.

Cascade County Attorney John Parker indicated in court documents that the shooting suspect as under investigation for drug trafficking. As for the victim, Mr. Bruyere was also believed to be involved in the sale of illegal drugs.

Marijuana and other drug paraphernalia were reportedly found nearby the scene of the crime.