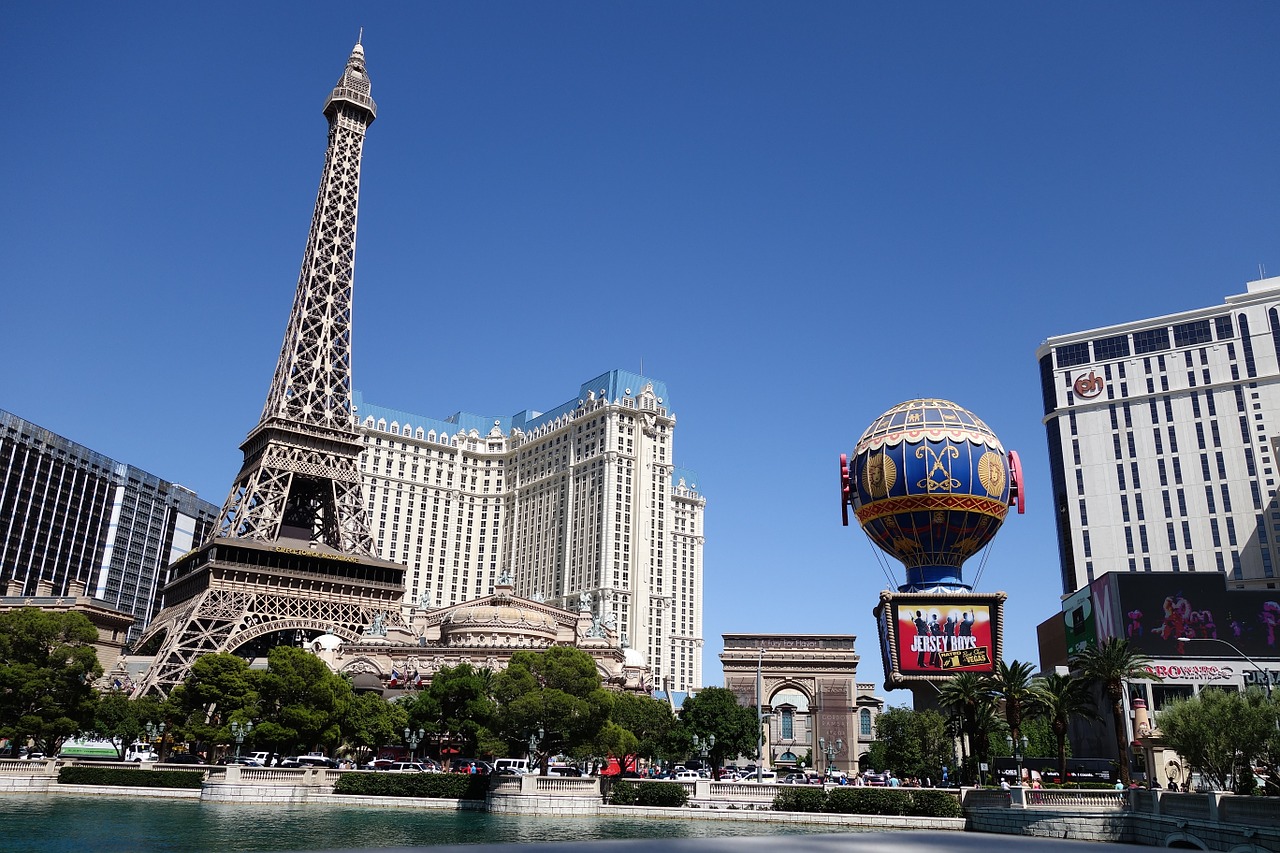 Sunday afternoon, a male assailant armed with a semi-automatic handgun ambushed a couple of Las Vegas police officers while they were stopped at a red-light in their cruiser at the intersection of Tropicana Avenue and Nellis Boulevard, according to police.

Local news outlet KSNV-TV reports that the Las Vegas Metropolitan Police Department has indicated that the suspect reached into the patrol car while the two officers were stopped at an intersection and opened fire, wounding one officer.

The wounded officer, who was reportedly shot in the hand, was transported to local hospital UMC Trauma in order to undergo treatment for the non-life threatening injuries he sustained in the ambush. The other officer, who was uninjured in the attack, somehow managed to, according to the LVMPD, chase down the suspect and arrest him without firing a single shot as he was reportedly taken into custody without further incident, NBC New York reports.

Ref the #OIS, the officer received non life threatening injuries and is being treated at @umc. Suspect involved is in custody. #LVMPDnews

KSNV-TV‘s sister outlet, KRNV-DT reports that the ambush took place Sunday afternoon around 12:10 p.m. at a 7-Eleven convenience store. According to the report, Undersheriff Kevin MacMahill indicated that the two officers who came under fire initially thought that they had been rear-ended by another vehicle before a couple more loud sounds registered in their minds as gunfire and they realized that they were being shot at.

ABC News appears to offer some clarity into the shooting’s proximity to the convenience store in a report which indicates that the suspect was caught in a nearby 7-Eleven parking lot following a short pursuit on foot.

The shooting suspect, who approached the officers while walking on foot, has been identified as a Hispanic man, however, neither his name nor his motive have been confirmed, according to Undersheriff MacMahill.

Local authorities believe that a semi-automatic pistol recovered at the scene of the crime to be the same used by the gunman in the attack.

At the time of the incident, the officers involved were in the westbound turn lane at the intersection of Nellis Boulevard and Tropicana Avenue, waiting for the red light to turn green while en route to a disturbance call.

Both officers were in uniform and traveling in a marked patrol vehicle at the time of the attack.

The suspect approached the officers while walking on foot, according to police.

The shooting is presently under investigation and the authorities are urging anyone with information on the shooting to contact the LVMPD Force Investigation Section at 702-828-8452 or to reach out anonymously through Crime Stoppers by phone at 702-385-5555 or through the web at www.crimestoppersofnv.com.