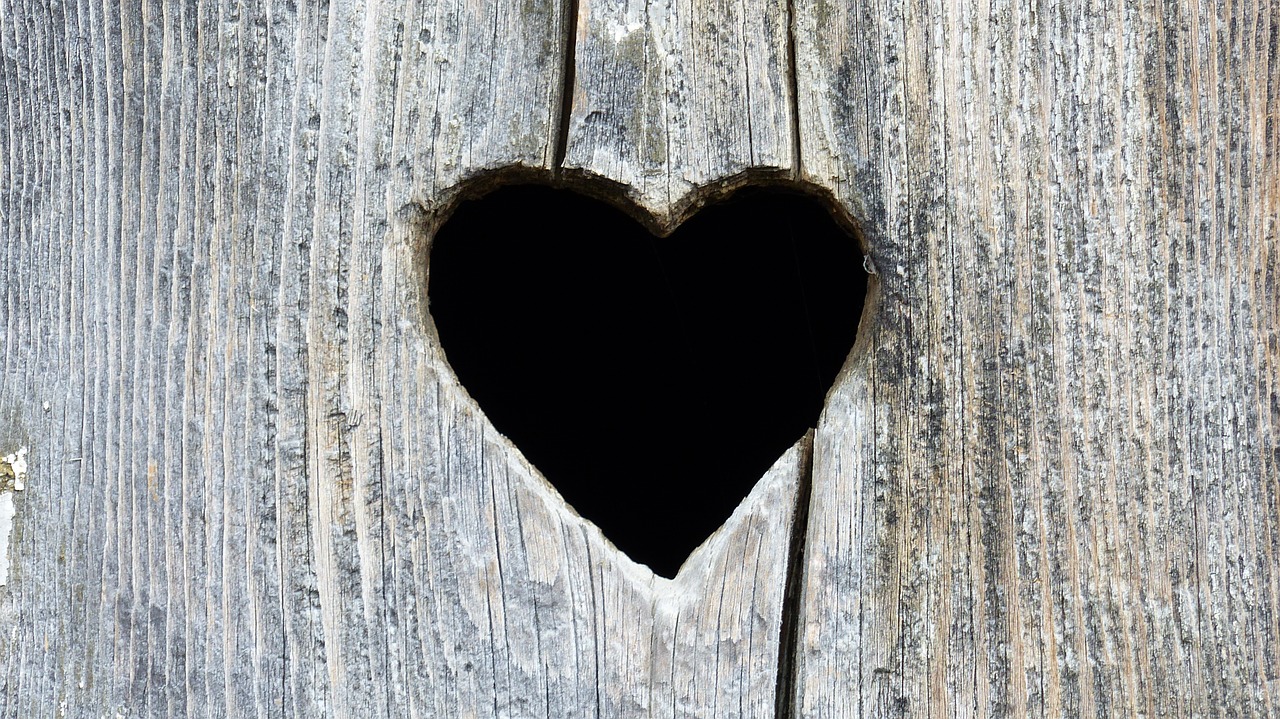 By the end of this month, AstraZeneca’s heart disease drug Brilinta is expected to hit the pharmacies. The US Food and Drug Administration has approved Brilinta to be used by heart attack patients in hopes of reducing the rates of cardiovascular-related deaths.

Tech Times indicated in a report that the pharmaceutical and biologics company’s drug is, based on the data, “superior to clopidogrel” for at least one year — the first year following acute coronary syndrome, which makes it the first FDA approved oral antiplatelet to perform better than clopidogrel when it comes to reducing the risk of cardiovascular death. Two 90-mg doses are to be taken each day for a year after an ACS incident. Thereafter, the dosage is reduced by about 33 percent, and its effect can be maximized when coupled with aspirin. The drug has already been approved in more than 100 countries, and almost 40,000 patients were used during the duration of studying Brilinta.

Heart experts in Europe also endorsed the blood-clot-preventing Brilinta for longer-term use just before the FDA gave its green light. The British AstraZeneca has been a pharmaceutical company in decline, and Brilinta may be the much-needed product that will enable the company to bounce back economically.

Speaking about another new AstraZeneca product in development, Antoine Yver, head of oncology in global medicines development, said in a report on The Guardian that “AZD9291 is moving through clinical development with unprecedented speed, and was recently granted US priority review designation.”

AZD9291 is moving through clinical development with unprecedented speed, and was recently granted US priority review designation.

A lead investigator involved in vetting the Brilinta product in Boston noted that the drug demonstrated positive results in helping heart attack survivors recover, in many cases preventing them from dying later from strokes or other cardiovascular issues.

In less than ten years, sales from Brilinta are expected to exceed $3 billion annually, according to AstraZeneca estimates. Recent rises in the drug’s sales show that FDA approval will only accelerate larger profits. American victims of ACS will soon have the product at their fingertips.