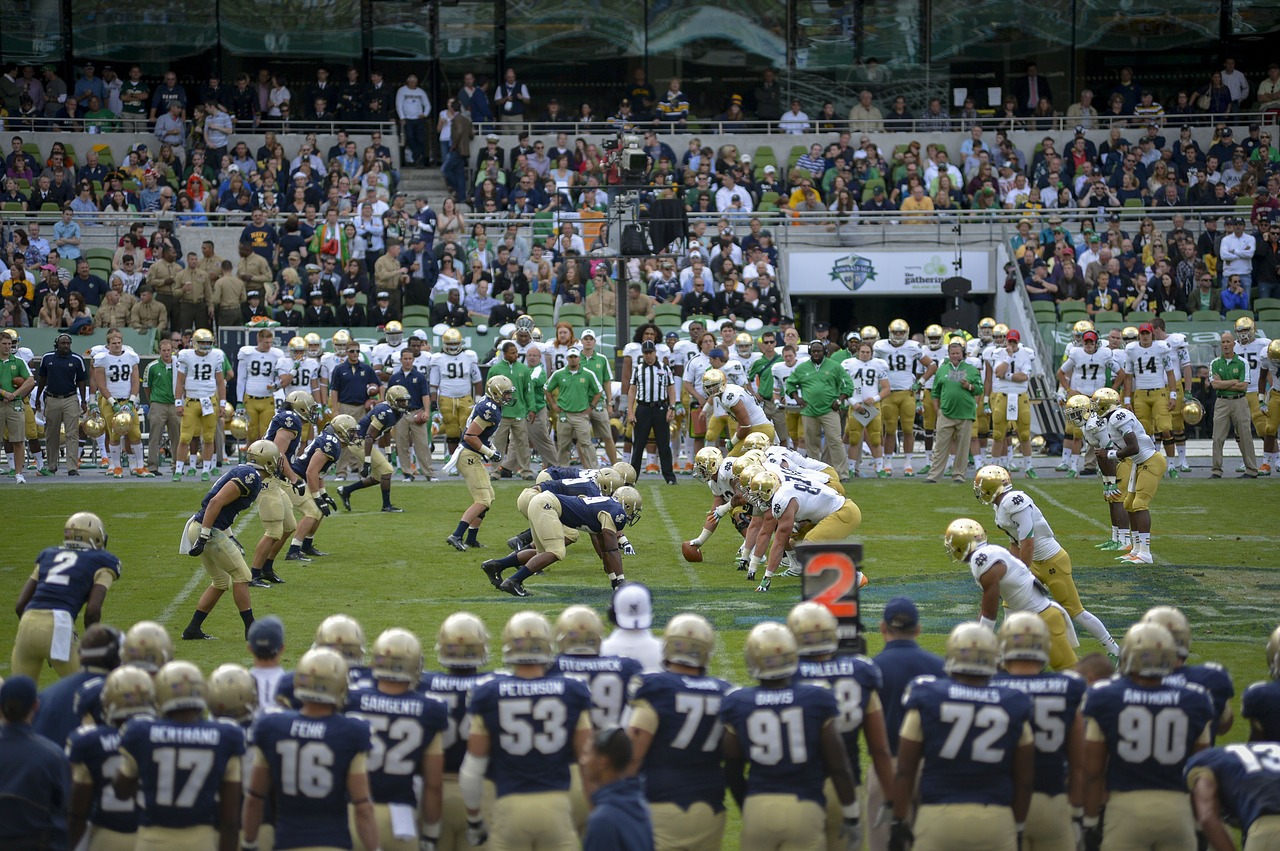 The fans in South Bend, Ind., had plenty to celebrate yesterday as the Notre Dame Fighting Irish decimated the Texas Longhorns 38-3.

Quarterback Malik Zaire was the star of the show, going 19-22 for 313 yards and three touchdowns, Reuters reported. The Irish outgained the Longhorns 527-163. The Longhorns’ dismal yardage total was the lowest against Notre Dame since 2010.

Wide receiver Will Fuller hauled in seven passes for 142 yards and a pair of touchdowns. The Fighting Irish are now 17-0 under head coach Chip Kelly when the team doesn’t commit an turnovers.

Kelly said Zaire’s performance was impressive, saying the quarterback “put it together tonight.”

We knew what (Zaire) was capable of. I think he put it together tonight. And he’s got room to grow.

The scoring started with six and a half minutes left in the first quarter when Zaire found Fuller for a 16-yard touchdown pass.

The Irish put seven more points on the board five minutes later when freshman running back Josh Adams scampered in for a 14-yard touchdown run.

From there the blowout continued.

Fuller said he believes the team has plenty of potential and that the “defense played phenomenal.”

We know we’re as good as we want to take ourselves. Our defense played phenomenal. Our offense did what we had to do. I think we just played a great game.

In talking with ESPN, Zaire said the offense excelled because of good play by the offensive line and the receivers. As a unit, he said, they “did a great job.”

They gave me some great protection. The receivers did a good job catching the ball. The whole team collectively as a unit did a great job.

The loss was Texas’ first opening day loss since 1999. In their past three games, the Longhorns have lost by a total of 97 points.