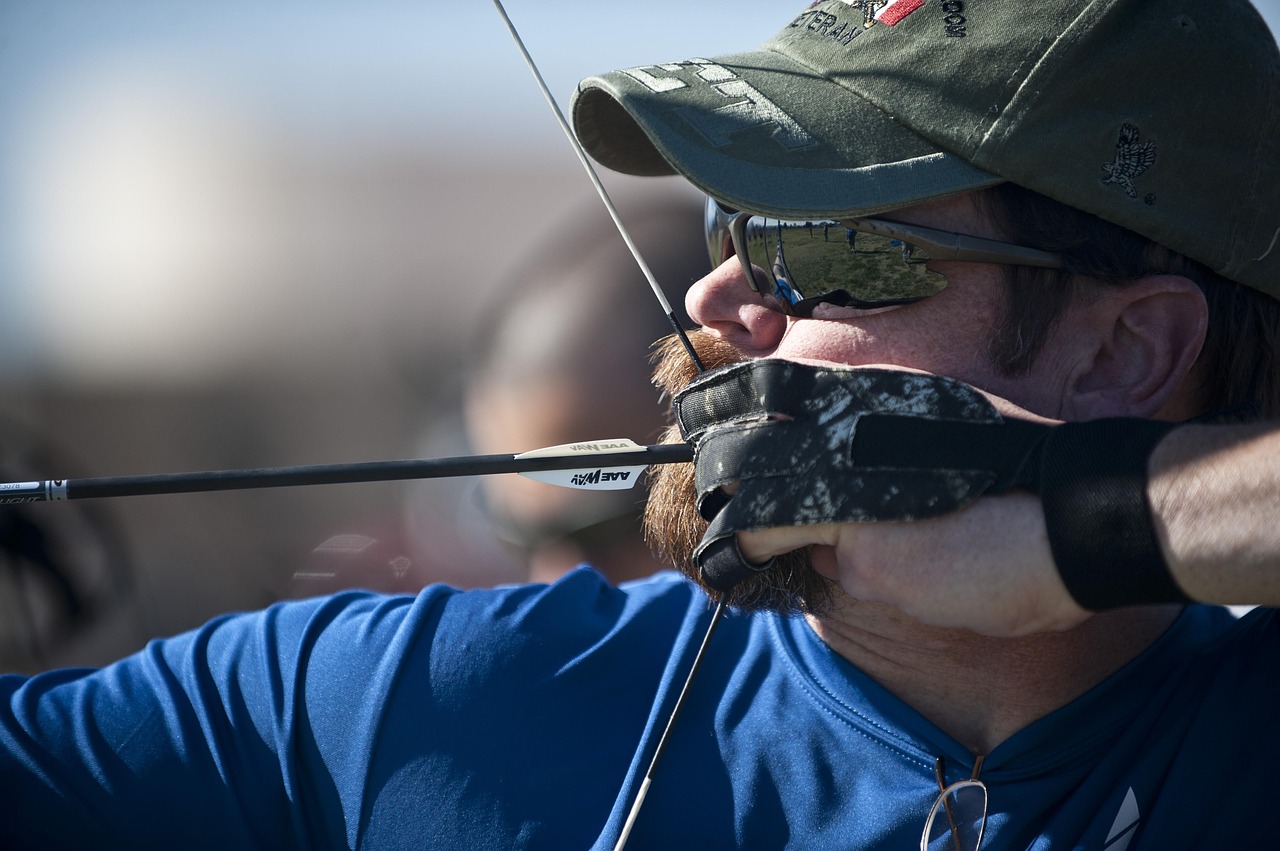 Georgia Department of Natural Resources’ Wildlife Resources Division has announced that archers can begin their deer hunting season this Saturday, September 12. The state’s archery season will conclude on October 9.

Last year, over 128,000 archers collected nearly 65,000 deer. Georgia is home to 111 wildlife management areas that are run by the state for public use. Hunting equipment sales in Georgia reach almost $1 billion annually. This creates roughly 24,000 jobs for Georgia residents in this industry.

This season’s bag limit consists of 10 antlerless deer and two antlered deer. Additional special regulations can be obtained through a Chattanoogan piece that noted hunters should be fully equipped with a valid hunting license, a big game license, and a current deer harvest record. A license from a wildlife management area is also required if one chooses to hunt in such a place.

Georgia’s state deer biologist Charlie Killmaster noted in an Albany Herald article, “Early archery season is an excellent time to pattern deer before home ranges shift towards fall food sources. Mature bucks often haven’t adjusted to hunting pressure yet and may be more active during daylight.” Thousands of archers throughout Georgia are expected to flock to the fields and forests in less than a week’s time, eager to secure an early kill.

Early archery season is an excellent time to pattern deer before home ranges shift towards fall food sources. Mature bucks often haven’t adjusted to hunting pressure yet and may be more active during daylight.

Hunters are permitted to hunt deer with archery equipment throughout the entire 2015-2016 season. Several public lands offer specialty hunts. There are sessions specifically for children as well as hunts exclusively for females. Primative weapons hunts are also available. The 2015-2016 Georgia Hunting Seasons and Regulations guide lists the locations and times for these hunts.

An early hunt may be the best opportunity of the season. It’s time to prepare to get out there and grab a doe or a buck.