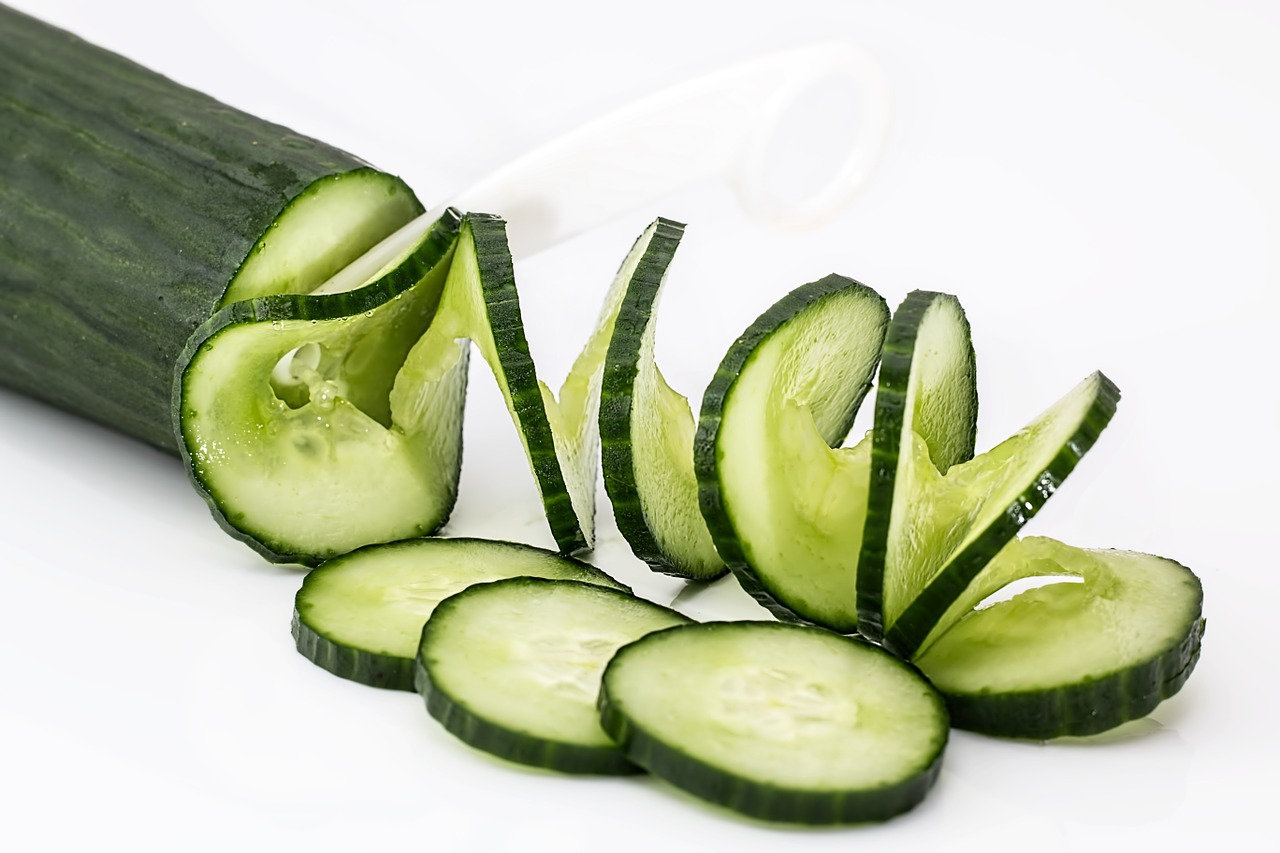 San Diego’s Andrew & Williamson Fresh Produce has recalled its cucumbers marketed as “limited edition” following the death of a 99-year-old woman who may have consumed the product.

285 people across 27 states have been plagued by a salmonella outbreak associated with the vegetables which originated in northern Mexico. The outbreak began on July 3. About three quarters of those whose health have been affected are minors.

The company has been collaborating with health officials to determine whether their product is the true origin of the salmonella outbreak. As a voluntary precaution, they have recalled the cucumbers.

According to USA Today, Andrew & Williamson Fresh Produce partner Dave Murray noted that the health and safety of the company’s consumers are their highest priorities. “We’ve invested millions to make sure our food safety systems are effective and up to date,” he said.

We’ve invested millions to make sure our food safety systems are effective and up to date.

Company president Fred Williamson said in a statement reported by The New York Times, “We are taking all precautions possible to prevent further consumption of this product and are working to learn if and how these cucumbers are involved in the ongoing outbreak.”

Most of the affected states are in the western half of the country, New Jersey and South Carolina were among those affected on the east coast. Washington state reported nine cases of infection, though none of them have led to hospitalization. 19 other cases were reported in the deceased woman’s county.

Salmonella outbreaks can begin in a wide variety of food products. Those infected often experience symptoms such as fever, stomach cramps, and diarrhea anywhere between half a day to three days after eating an infected product. Most infected people can recover without treatment after four to seven days.

Customers who may have purchased the cucumbers have been advised by Andrew & Williamson Fresh Produce to either return the products or throw them away.