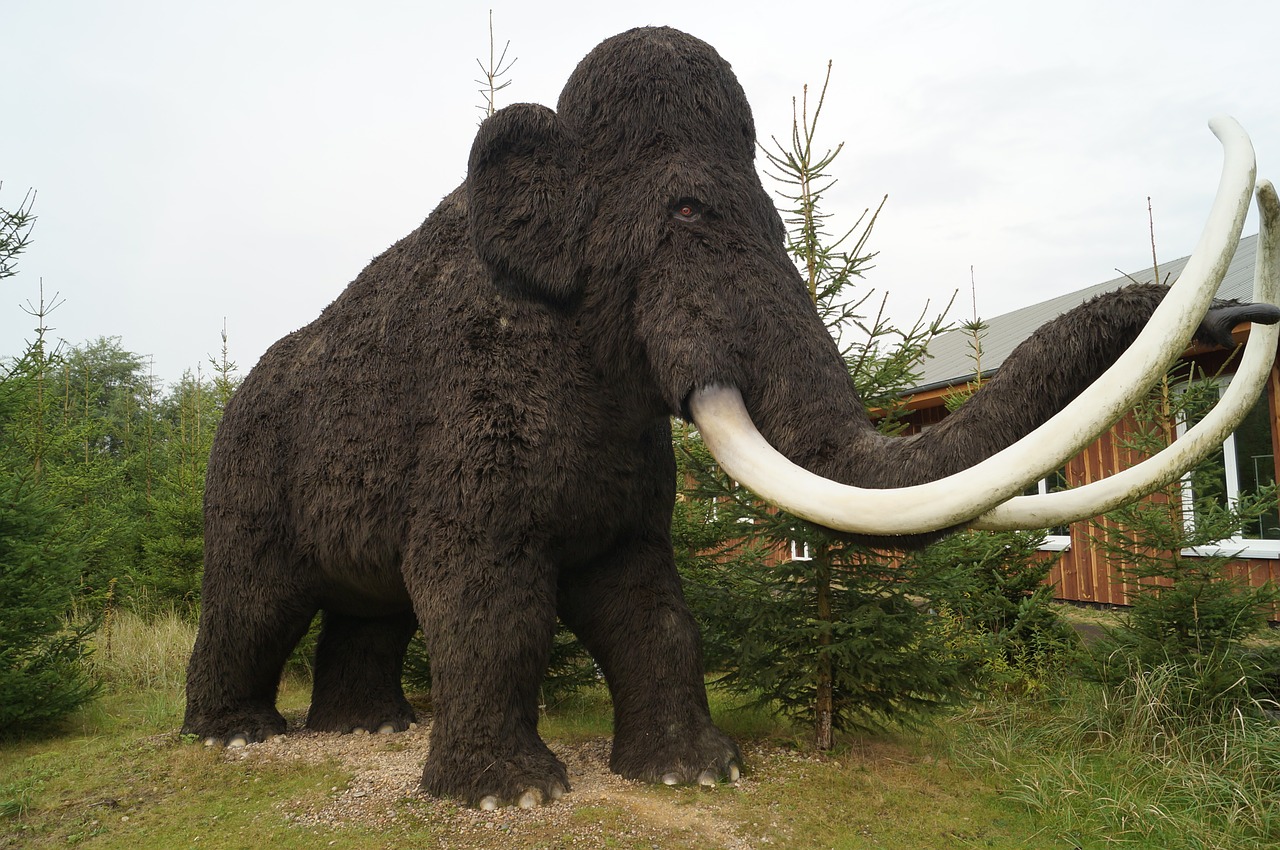 Carlsbad, California is often associated with its beaches and laid-back vibe.

This past week the city made news for an entirely different reason. Home developers dug up a stash of Ice Age fossils ranging in age from 50,000 years old to 200,000 years old, Fox News indicated in a report.

The fossils turned up as earthmovers were grading Quarry Creek for the future development of a Cornerstone Communities subdivision.

The find revealed bones from horses, bison, turtles and Columbian Mammoths, the elephant-like beasts which “stood as tall as 13 feet.”

According to the University of California, Berkeley, mammoths first appeared about “3 or 4 million years ago.” Several different species roamed the earth, including the Columbian, which is also known as the “Jefferson mammoth.”

The mammoth’s eating habits were similar to that of modern-day elephants. They spent 16 to 18 hours a day eating or finding places to eat.

The beasts ate about 660 pounds of food every day and sucked up between 16 and 40 gallons of water per day. Experts also say the animals produced up to 400 pounds of dung per day.

Its range included the present-day boundaries of the United States and roamed “as far south as Nicaragua and Honduras.”

While the mammoth bones may have been the most interesting part of the discovery, the fossils of the bison, which include a “skull and partial skeleton,” will be transported to the San Diego Natural History Museum (SDNHM).

Tom Demere, the paleontology curator at SDNHM, was quoted as saying that the animals lived in the last phase of the Ice Age and that the find is “an exciting project.”

It’s really an exciting project in terms of the geology and paleontology. The fossils have the potential to tell us a great deal about the climate, the environment, the ecology of that time.

According to an SF Gate report, development of the area will continue.