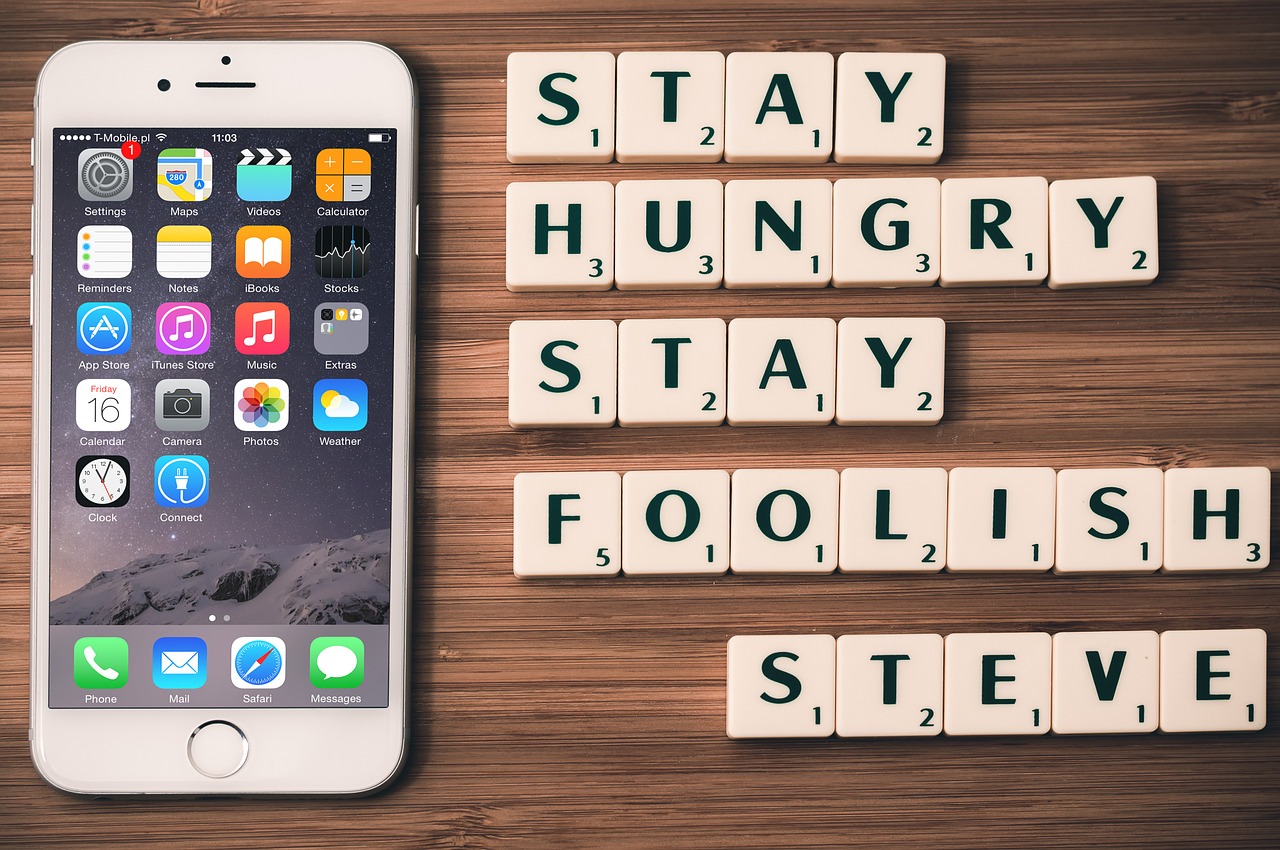 Steve Jobs was a polarizing figure when he was alive, and even more so since the Apple icon passed away from cancer in 2011.

The fiery leader’s life is under scrutiny again as filmmaker Alex Gibney’s documentary, Steve Jobs: The Man in the Machine, is set to premier this weekend in theaters. Critics of the documentary say it portrays Jobs in too dark a light, CBS News reported today.

The film includes several controversial moments in Jobs’ life, including his denial of any relation between him and his first child, his shady dealings with partner Steve Wozniak and many cases in which his appetite for perfection steamrolled anyone who stood in his way.

While most Jobs fans or even casual observers were aware of these events through past movies like the Ashton Kutcher-led Jobs, Gibney’s film digs deeper and reveals several dark narratives.

When a journalist found and returned a prototype of an iPhone, Jobs had the reporter’s home raided “in what clearly seemed an act of spiteful revenge.”

Jobs and the Apple board lied about the severity of the CEO’s cancer, “even though the company had long tied its success his presence.”

Reporter Erik Sherman wondered whether or not Jobs’ bizarre behavior was the result of “immaturity and fame and wealth gathered too quickly.”

One might wonder whether Evil Steve was a product of immaturity and fame and wealth gathered too quickly, with experience later becoming a steadying influence. And yet, even late in his life Jobs would do things that would be ridiculously selfish for no particular reason.

A USA Today review of the documentary acknowledged Jobs’ influence over aesthetic technology, comparing his ingenuity to that of Walt Disney. However, “when all is done,” Jobs was a “revered monster.”

But when all is done, you walk away learning that the man was a revered monster, horrible to most everyone around him, someone who skirted the system.

The documentary will play in select theaters and will also be available on Google Play and the iTunes Store.