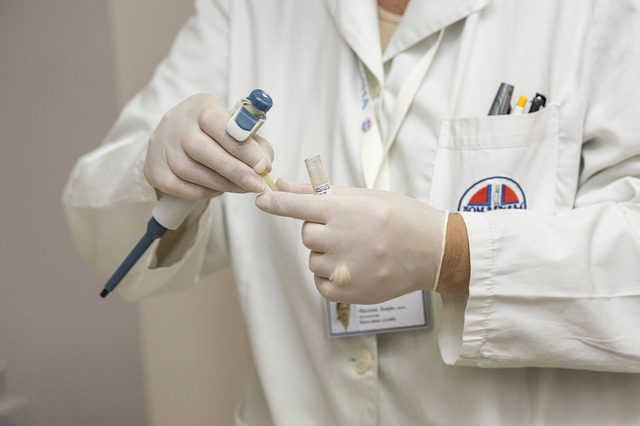 A third outbreak of Legionnaire’s disease in the United States has health officials concerned with the increase in the number of affected people in each outbreak.

Although the number of outbreaks of the bacterial disease has remained consistent since the disease was discovered in 1976, the number of people who are affected by it has increased. A spokeswoman for the Center for Disease Control (CDC) told ABC news on Friday:

The number of cases reported to CDC has been on the rise over the past decade. This may reflect a true increase in the frequency of disease (aging of the population, more high-risk individuals, climate), increased use of diagnostic testing, or more reliable reporting to CDC.

According to a 2011 CDC report the number of cases has increased by 217 percent from 2000 to 2011. The three major outbreaks over the summer, the first at San Quentin Prison in California, the second in Quincy, Ill. and the latest outbreak in the Bronx are driving those numbers up.

The most recent outbreak, in New York, has already left 12 dead and over a hundred people hospitalized. Six cases were confirmed in California and 95 inmates of the prison remain under observation. Eight people have died in Quincy, Ill., but officials believe that there were actually two separate outbreaks in the same city.

Legionnaire’s disease is a bacterial disease, a type of pneumonia, that is transmitted through contact with water that contains the bacteria. This contact comes, usually, from breathing in mist from air conditioning, hot tubs, fountains, etc. that have been infected. It is not transmittable from person to person.

According to the U.S. National Library of Medicine, Legionnaire’s disease can easily be confused with other respiratory ailments:

Symptoms of Legionnaires’ disease include high fever, chills, a cough, and sometimes muscle aches and headaches. Other types of pneumonia have similar symptoms. You will probably need a chest x-ray to diagnose the pneumonia. Lab tests can detect the specific bacteria that cause Legionnaires’ disease.

The disease was named for the location of the first known outbreak in 1976. A national convention of the American Legion saw hundreds of members becoming sick from an unknown infection. The mysterious illness sparked an unprecedented response from health officials that discovered the previously unknown Legionella bacteria.

Since that time, outbreaks of Legionnaire’s disease have become relatively common and, once identified, usually are treated quickly and efficiently. The outbreaks over the summer have followed the same general pattern with only the number of people being affected higher than in previous years.