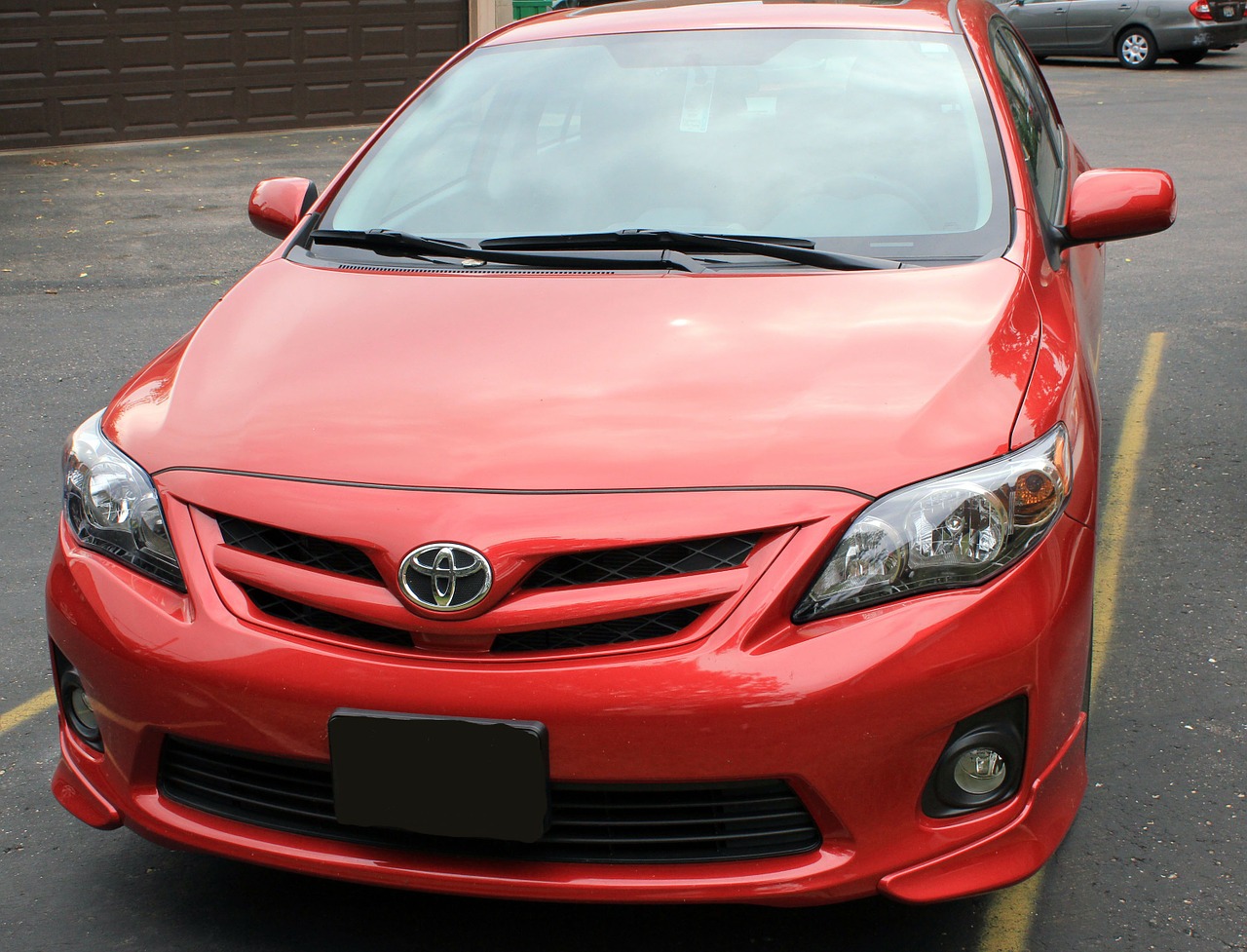 Amid a litany of recalls concerning air bags and other equipment, Toyota is bringing consumers some good news.

The Japanese car manufacturer announced this week it has formed a partnership with the Massachusetts Institute of Technology and Stanford University in which it will invest $50 million in the two schools’ research of safety-centered, automobile-based artificial intelligence systems.

Toyota will work with the two prestigious schools to create “two join research centers” whose mission will be to create technology that makes driving safer, Fortune reported yesterday.

DARPA vet and robotics expert Dr. Gill Pratt is reported to have joined the Toyota team to oversee its artificial intelligence initiative.

Toyota Senior Managing Officer Kiyotaka Ise was quoted as saying that the joint venture will “transform the future of mobility.”

We believe this research will transform the future of mobility, improving safety, reducing traffic congestion, and raising quality of life for everyone.

An article by The New York Times noted that, while Google and Tesla have been making headlines about their self-driving car, Toyota’s focus will be creating artificial intelligence that will “make humans better drivers.”

Pratt was quoted as saying that, whereas Google and Tesla have created “serial” cars that replace what humans do, Toyota has created a “parallel” system that watches the driver and, like  “guardian angel” steps in when necessary.

The Toyota team said that, along with making driving safer, they also wanted to preserve the joy of sitting behind the wheel.

Pratt was quoted as saying that Toyota wanted to make sure that “driving remained fun.”

A worry we have is that the autonomy not take away the fun in driving. If the autonomy can avoid a wreck, it can also make it more fun to drive.

The Toyota-MIT-Stanford project will take place over the course of five years and, in addition to driving issues, will address robotics that could be used in the home for elder care.