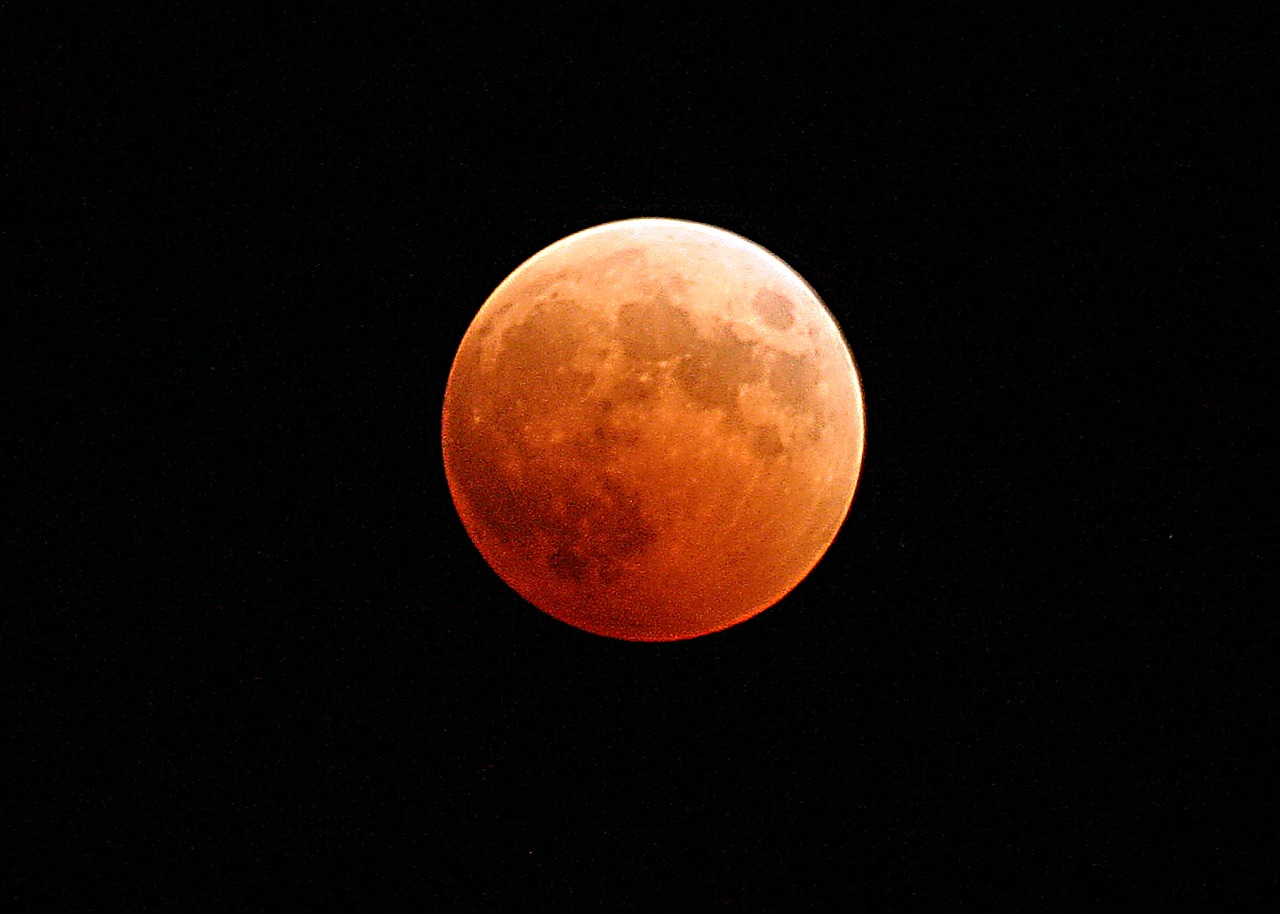 The second of six supermoons is scheduled to creep over the night sky later this month, adding another installment to a wildly popular series of astronomic events which have captured the eyes (and telescopes) of millions across the world.

Lunar lovers can mark their calendars for Sept. 27, the date on which the next supermoon is scheduled to take place, CBS News reported.

Yet this upcoming moon’s super-sized appearance is just half the story — a lunar eclipse will also take place.

In a lunar eclipse, the moon goes directly behind the Earth and the sun, giving the moon a reddish tint.

The “supermoon” phenomenon takes place when the moon reaches its closest point in relation to the Earth during the satellite planet’s orbit.

The Sept. 27 supermoon is significant because it will be the closest the  moon gets to the Earth this year.

Skywathcers in North and South America will have the best views of the astrological phenomenon on Sept. 27, while moon admirers in Europe and Africa will be able to see the supermoon during the early hours of Sept. 28.

According to The Guardian (Canada), the moon will start to change color and seem bigger around 9:40 p.m., Eastern Standard Time.

The total eclipse will take place around 11:11 and will last until about 70 minutes later.

During the eclipse, the moon should assume a “orangish-red colour.”

The moon’s surface should take on a definite orangish-red colour. This colouration is due to sunlight filtering through the Earth’s atmosphere around the entire planet, with only the red end of the colour spectrum being bent and appearing on the moon’s surface.

Hawaii May Be Struck By Hurricane Jimena From The Northeast In A Rare Event
NASA: 2014 MU69 Is New Horizons’ Next Galactic Destination
To Top