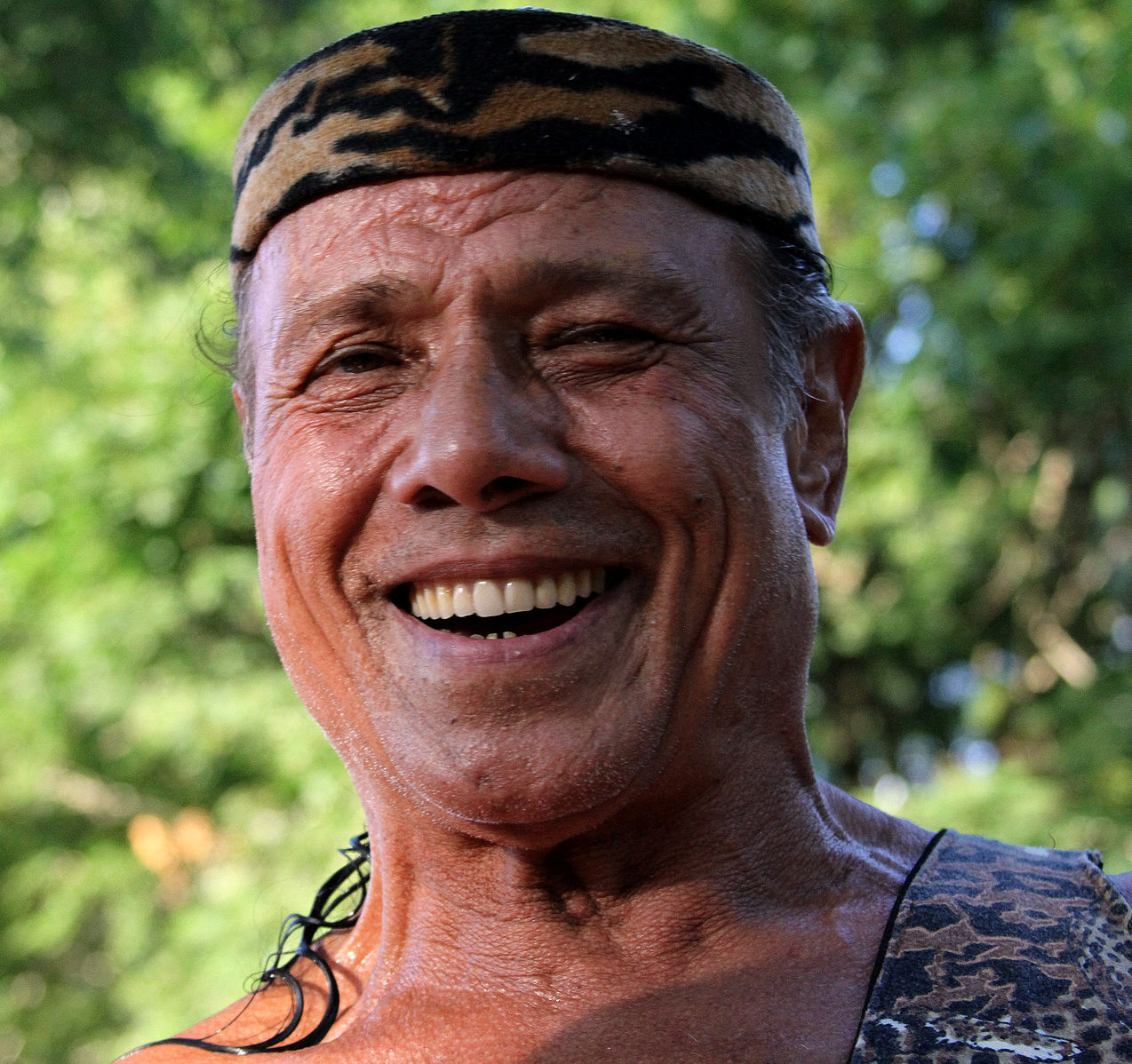 Professional wrestling legend Jimmy “Superfly” Snuka, a man who saw the role of villain throughout his pro-wrestling career, was picked up on Tuesday at his home in Waterford Township, New Jersey for the decades old murder of his former Brooklyn girlfriend, Nancy Argentino.

The 72-year-old Snuka was married with four children when Argentino died. In conversations with a handful of people, one of whom belonging to law enforcement, Superfly indicated that Argentino had hit her head after he had shoved her, according to police interviews acquired by The Morning Call. However, the NY Post reports that he “quickly” switched up his story to say that he she had merely slipped and hit her head while urinating on the side of the road.

Just a day after the incident, Argentino, who was just 23-years-old at the time, passed away in a hospital.

Now, 32 years later, prosecutors in Pennsylvania have charged the WWE Hall of Famer with third-degree murder and involuntary manslaughter.

The Fiji-born wrestling star, who is currently battling stomach cancer, was arrested on Tuesday and locked up in a Lehigh, Pennsylvania jail. His bond has been set at $100,000.

According to prosecutors, Snuka not only fractured the victim’s skull, but he failed to call emergency services to request aid for at least 12 hours, possibly longer.

Officials have stated that Argentino’s autopsy found that the 115-pound woman had died as a result of brain injuries and a fractured skull. The autopsy also noted that she had suffered from a total of 39 contusions and abrasions scattered across her body.

Four months before she died, Argentina was allegedly dragged down a hallway in an upstate New York hotel by none other than Snuka — a crime for which the wrestling legend was arrested.

According to Salome, Snuka lost a $500,000 wrongful death case to her family, but the accused never paid out so much as a dime.

The murder charge comes as a result of a grand jury investigation into the cold-case in which jurors listened to the testimony and statements of 20 witnesses and a detective from Lehigh County who investigated the case when it first occurred.

In his autobiography, Jimmy writes that he “didn’t hurt Nancy” and that she sustained the fatal injury while urinating on the side of a Pennsylvania road.

What do you think, is Jimmy “Superfly” Snuka guilty of killing Nancy Argentino or did she merely lose her footing and hit her head as the legendary wrestler has maintained throughout the years since her passing?