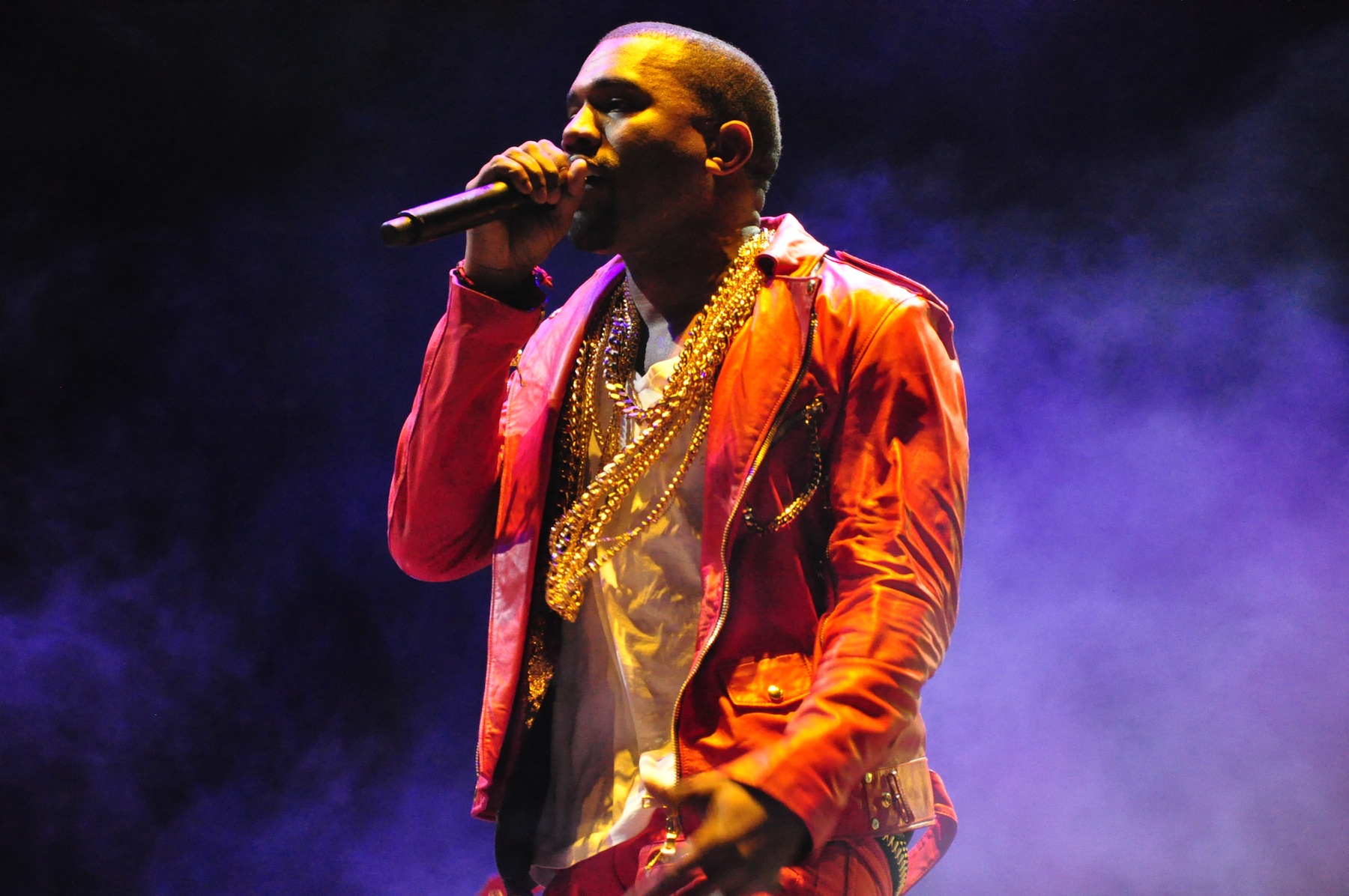 Kayne West aka “Yeezus” will perform a surprise concert next month at the Hollywood Bowl in which the Grammy-winning artist will perform his groundbreaking album from 2008, 808s and Heartbreak, according to a new listing on Ticketmaster.

The tickets for the upcoming Kanye concert in Los Angeles concert are scheduled to go on sale to the public come September 4, however, the September 25 concert date has yet to be confirmed. The Hollywood Bowl‘s calendar page has not been updated with the concert listing and offers no further information.

Kanye West has not formally announced the one-off concert.

Billboard reports West’s autotune heavy fourth album, 808s & Heartbreak debuted on the Billboard 200 charts at No. 1 in December 2008. Although the album did not receive the same amount of accolades as the his release the year before, Graduation, it still garnered nods from the hip hop community, according to MTV.

The album’s name refers to the heart breaks the rapper had experienced during that time period with his mother’s death and breakup with then long-term girlfriend and the place he recorded the album. 808 is the area code for Hawaii.

The innovator, known for pushing buttons inside and outside of the studio, will be taking a fresh look at his catalog and performing songs that have never graced the stage such as “Bad News,” according to Rolling Stone. “Heartless,” “Say You Will,” and “Love Lockdown” have remained concert staples for West, though many of the albums tracks have been removed from his recent set lists.

The Grammy award-winning hip hop artist’s last album Yeezus was released in 2013. A release date has not been set for his latest work, SWISH, but back in July, he did release the video for his latest single “All Day.”