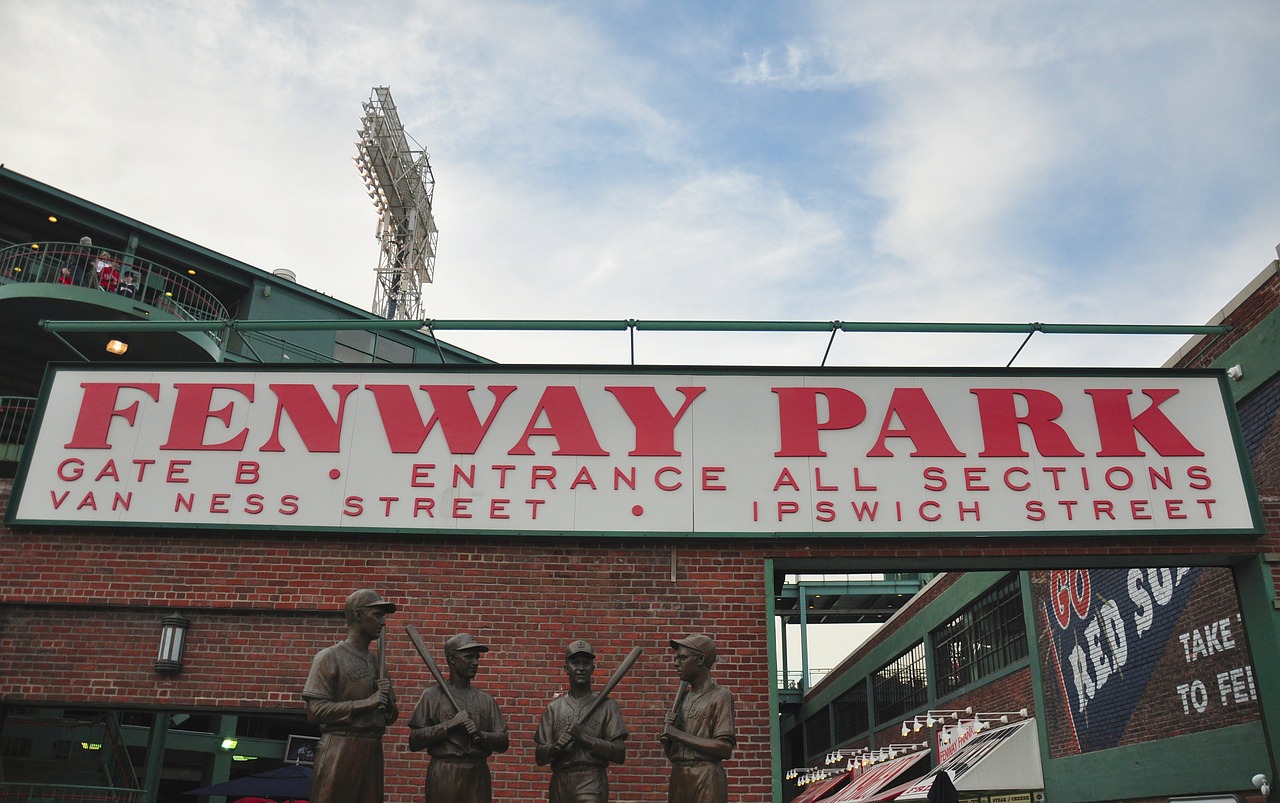 This past week the Boston Red Sox announced that long-time MLB executive Dave Dombrowski would become the organization’s newest president of  baseball operations.

A slew of Boston-area media outlets hailed the hire as a decisive point in the Red Sox future, one that doesn’t look so bright as the legendary organization struggles in last place more than halfway through the 2015 MLB season.

Bleacher Report examined Dombrowski’s experience, noting that the executive resurrected both the Florida Marlins and the Detroit Tigers from the doldrums of their divisional cellars.

Dombrowski took five years to achieve real success with his two previous organizations, but analysts around the league say his ascent to success in Boston shouldn’t take as long.

Boston fans are clamoring for action concerning former Marlins superstar Hanley Ramirez, whose signing this past off-season hasn’t panned out. The former shortstop started the season in right field, but there has been talk that Ramirez will play first base next season.

If Dombrowski manages to trade away Ramirez in the off-season, he’ll be doing “addition by subtraction” by off-loading the player’s hefty contract.

Trading Ramirez will be addition by subtraction, but Dombrowski will need to do plenty of addition by addition, too.

The Boston Globe’s Nick Cafardo said that Dombrowski has spent much of his time this week meeting with the organization’s personnel, talking with “about a dozen … personnel and key staffers.”

Each meeting has lasted between two and three hours. Through the meetings, Dombrowski has been able to “figure out what they do and how they might fit.”

Dombrowski said he’s had about a dozen meetings with personnel and key staffers. He’s gotten to know them, figure out what they do and how they might fit into how he does things.

The Boston Herald said Dombrowski came across as “confident,” “open-minded” and intelligent at his hiring press conference.