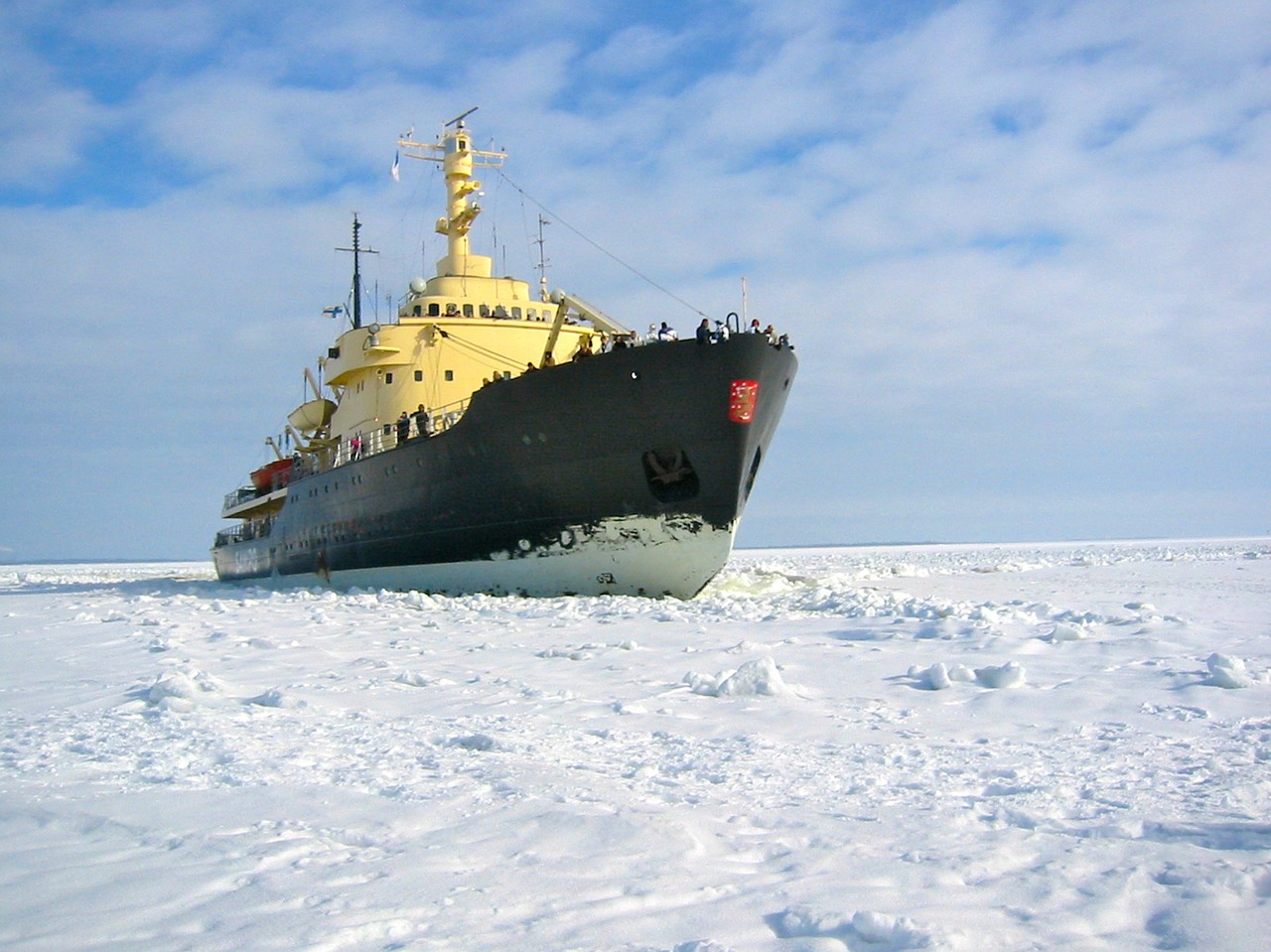 Russia recently submitted paperwork to the UN in an effort to acquire over 450,000 square miles of Arctic space, including the North Pole. The papers are just the “tip of the iceberg,” however.

According to a Scientific American article, military ventures into the area have been initiated, and a report by the Center for Strategic and International Studies raises many concerns about Russia’s approach to Arctic issues. “The Arctic is beginning to become militarized and there is no forum or place to discuss security-related issues and to promote greater transparency and confidence,” the report reads.

The Arctic is beginning to become militarized and there is no forum or place to discuss security-related issues and to promote greater transparency and confidence.

Areas north of the Arctic Circle in Alaska are a particular concern when it comes to relations between the US and Russia. CSIS insists upon the creation of a working group constituting members of the two nations who can enhance security in the Bering Strait.

Russian military exercises have been carried out, unannounced, in the Arctic area, involving over 40,000 military personnel. These exercises were implemented even during a time when many oil exploration projects were put on hold.

US Coast Guard commandant Adm. Paul F. Zukunft expressed concern for his country’s lack of attention to the growing global focus on the Arctic region, saying, “We have been for some time clamoring about our nation’s lack of capacity to sustain any meaningful presence in the Arctic.”

The New York Times reported that Russia has already reopened military bases that had been closed since the Soviet Union’s collapse.

New environmental, social, geopolitical, and economic realities will be important to consider as the northernmost area of the globe becomes much busier.