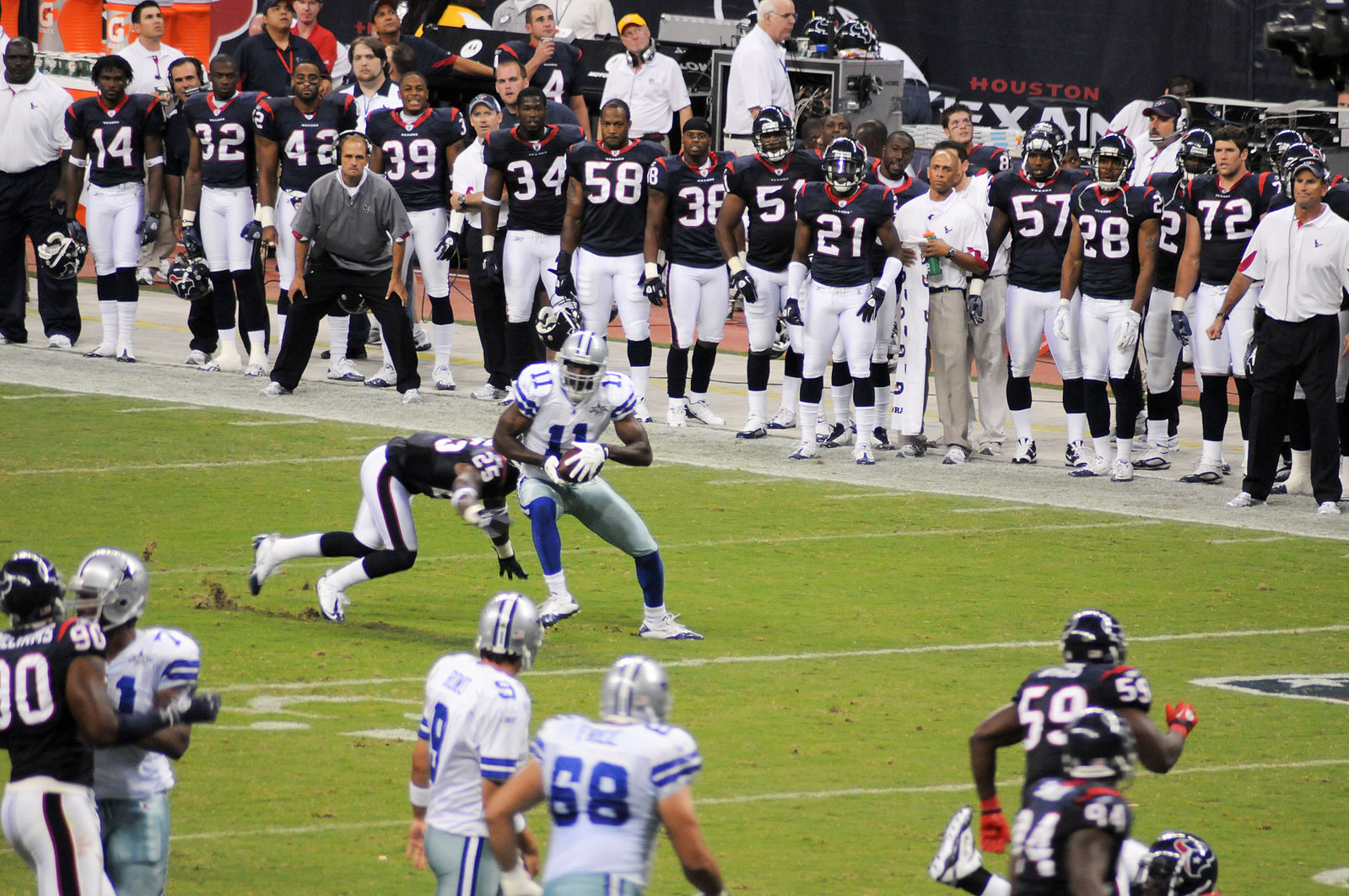 This past Thursday Houston Texans quarterback Ryan Mallett missed practice because of an undisclosed “personal issue” kept between Mallett and his coach, Bill O’Brien.

Mallett returned to practice on Friday and worked with the team’s third-stringers, according to a report on NFL.com. The former Arkansas quarterback’s absence at Thursday’s practice came just a few days after the organization named Brian Hoyer the team’s starting quarterback.

O’Brien spoke with reporters on Friday, offering his apologies for his silence about Mallett’s absence but saying that “some things are left within the team, and this is one of them.”

Reports surfaced later in the day that Mallett had slept through the Thursday practice.

Mallett’s decline this pre-season is a surprise to many experts around the league who believed that the young QB was in contention for the starting spot after her performed relatively well as the team’s starting quarterback for the final two games of the 2014 season.

Adding to the quarterback’s woes is the fact that HBO is currently filming the Texans’ preseason for the popularity football-based reality TV show Hard Knocks.

Cameras were rolling when O’Brien told Mallett that Hoyer was chosen to be the team’s starting quarterback.

The day after O’Brien broke the news, Mallett told reporters that he was “a little bit angry” with the decision.

Mallett said Tuesday he was disappointed and a little bit angry after losing the competition.

Pro Football Talk noted that the quarterback’s chances of taking the top spot from Hoyer are based solely on his performance.

In response to the report, commenters shared their opinions about the fifth-year gunslinger.

One user named “cobrala2” wrote that Mallett’s attitude has been suspect and that “dude can throw but sounds like a child.”

Another commenter, who posted under the alias “danind,” referenced Hard Knocks, saying that “doesn’t come across too well” and that he “seems very immature and not a leader at all.”