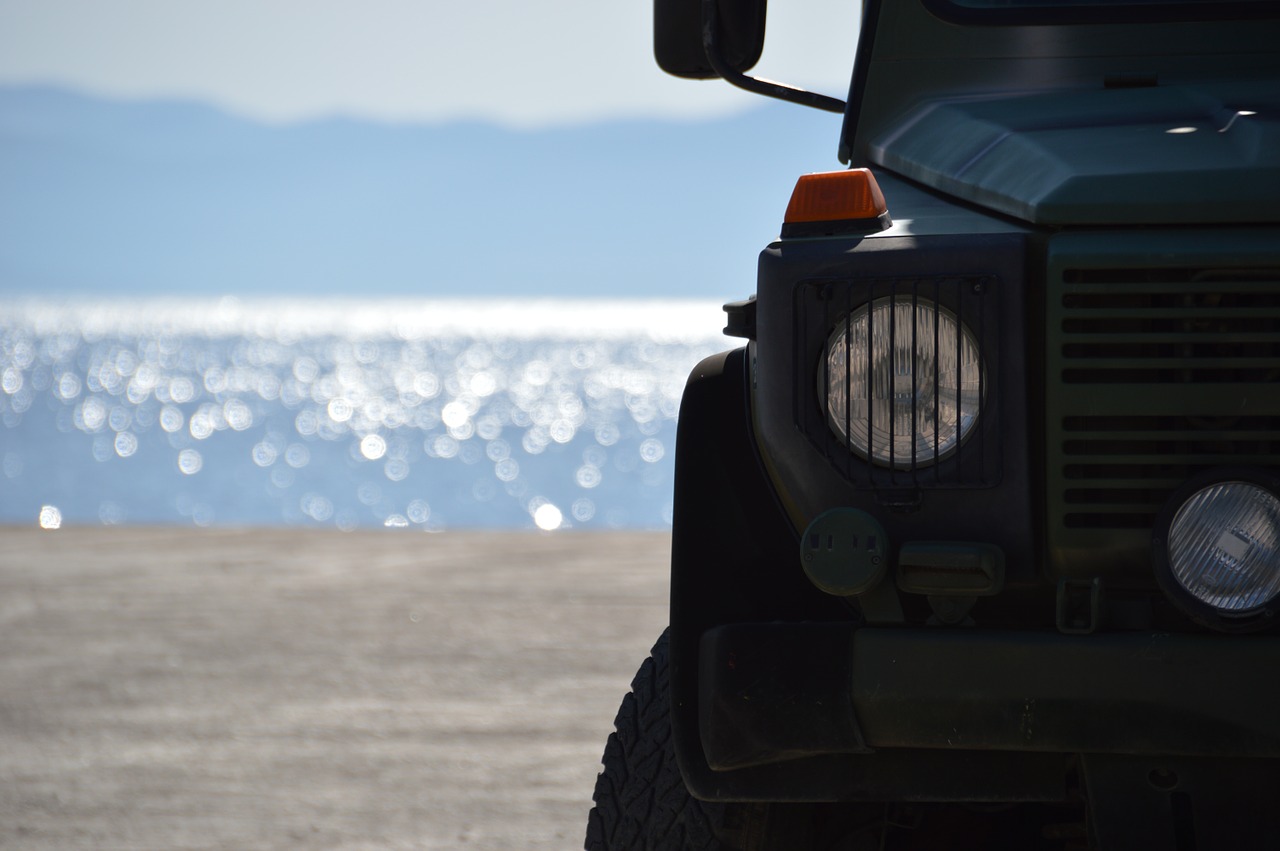 The brilliant duo of computer engineers responsible for remotely hacking into a Jeep Cherokee have now been hired by everyman taxi company Uber to help develop an airtight security system for the company’s network of drivers and, possibly, it’s in-development self-driving car.

Miller expressed via Twitter his excitement about his new job, saying that he was “looking forward to starting Tuesday with the great team at @Uber Advanced Technology Center.”

Valasek wasn’t interview for the article, but Miller was more than happy to talk  about why he accepted the job.

He was quoted as saying that, even though he’s spent a great deal of time working on computers and phones, “he wanted to do something” that his “grandmother would understand.”

I wanted to do something that my grandmother would understand. If I tell her, ‘I can hack into your car,’ she understands what that means.

The two engineers have become relative celebrities for exposing the Cherokee’s flaws, so much so that Fortune magazine’s article about the duo said that Uber will now be able to hack it’s competition “six ways to Sunday.”

Uber’s hiring of the two hacking rock stars is the latest poaching binge in which the $50 billion company has been able to snag superstar software engineers and robotics researchers from Carnegie Mellon, as well as executives from the mapping division at Google.

Uber’s ambitions are stunning. As is the company’s ability to lure away top-tier talent.