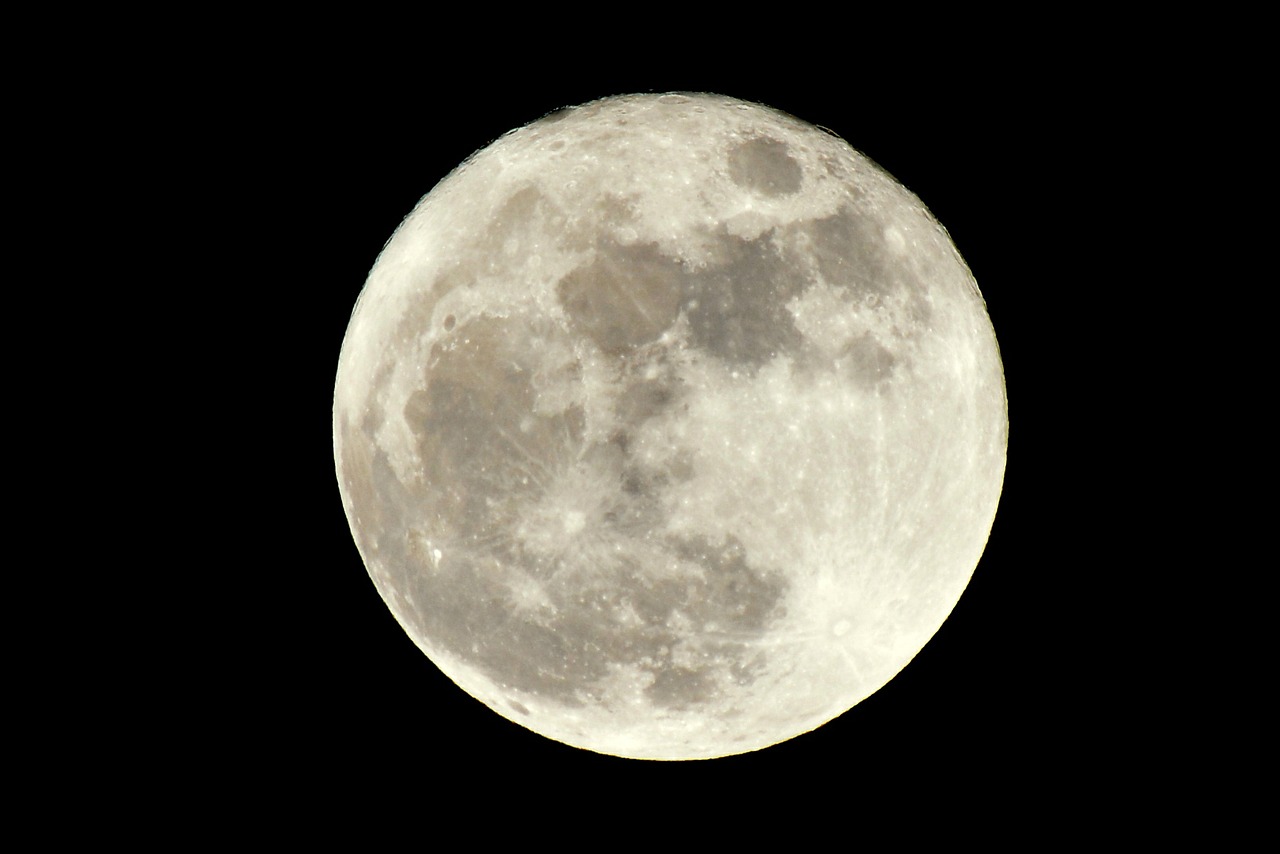 The moon is cozying up to it’s Blue Planet pal and the results couldn’t be more spectacular.

Last night millions of people enjoyed the first of three supermoons, the popular name for the phenomena in which the moon appears 14 percent larger because it’s orbit is closer to the Earth than any other time of the year.

UPI reported yesterday that last night’s stunning supermoon was the first in part of a lunar trilogy which will show again on Sept. 27 and Oct. 27.

The Earth’s moon is an average of 238,855 miles away, but during the supermoon phase (known by astrologists as a “perigee full moon”) the grayish orbiter is “only” 222,361 miles away.

Last night’s best views were anticipated to take place in the Canary Islands, the cluster of Spanish isles located off the west coast of northern Africa.

The moon’s extra-large presence in the night sky isn’t just drawing out closet moon fans, it’s also drawing in a pretty formidable tide since tides are “connected to the gravitational pull of the moon.”

With the rise and fall of tides connected to the gravitational pull of the moon, there has been some speculation the supermoon will usher in coastal flooding, especially in light of the tropical depression churning in the Gulf of Mexico.

TIME magazine offered its readers a live feed of the big moon along with commentary by Paul Cox, an expert at the observatory at which the live feed took place.

Cox was quoted as saying that he was impressed with last night’s supermoon, and how it was much bigger than the “mini moon” that appeared this past March.

An ABC News article offered a stunning photo of a 2014 supermoon rising over a cathedral in St. Petersburg, Russia. The news outlet wasn’t alone in its photo posting — hundreds of supermoon photos made the rounds on social media last night as the first monster moon crept its way across the night sky.

The moon’s up-close interaction the Earth allowed sky-watchers to see detailed pock marks, craters and canyons on the its surface, some of which were formed by ancient volcanic activity fueled by carbon monoxide