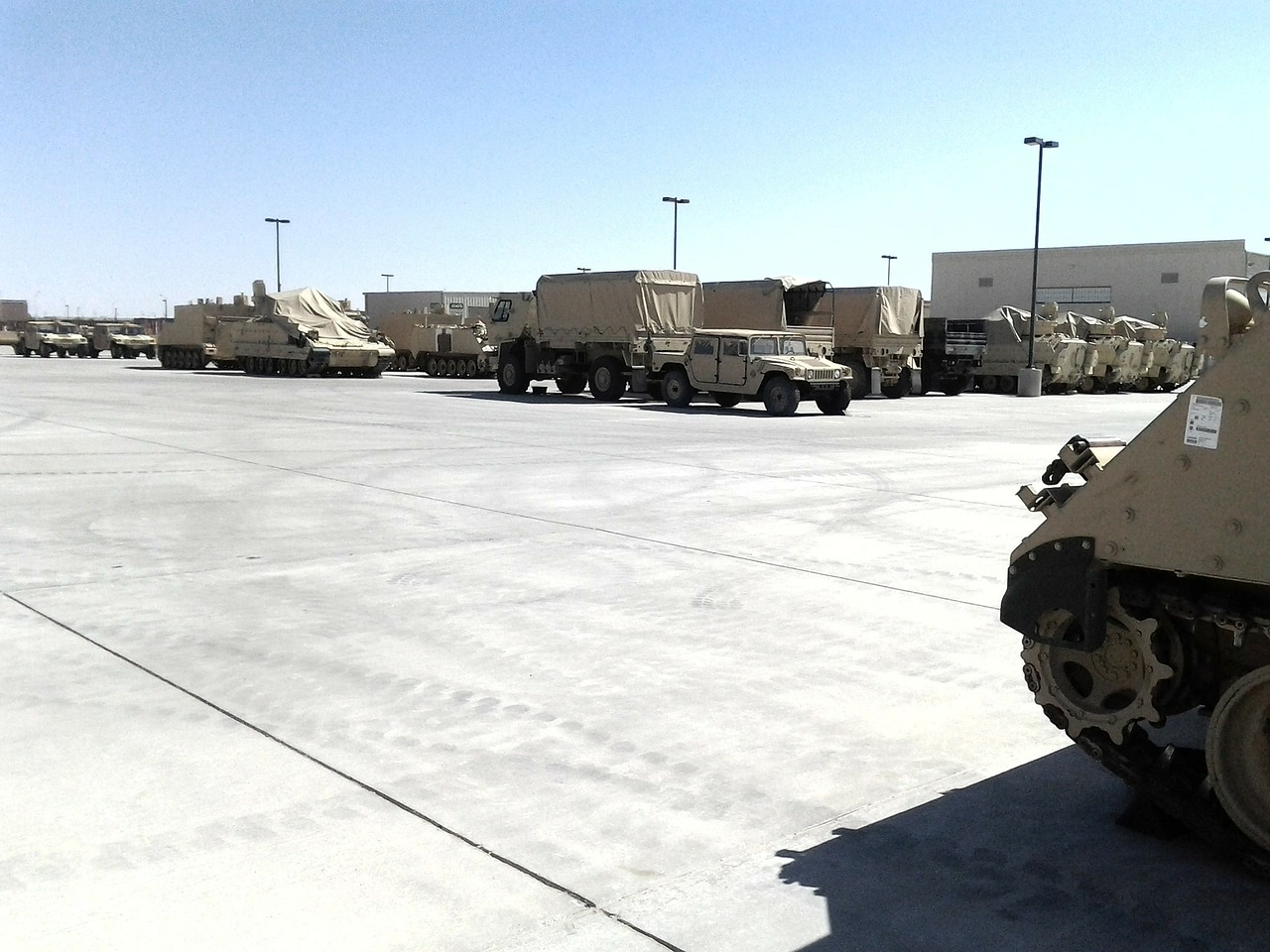 The recent Silicon Valley investment by the Pentagon is a mere drop in the bucket compared to the $6.75 billion contract awarded to Oshkosh Defense to develop new military vehicles to replace the former Humvees, or HMMWVs.

Oshkosh Defense edged their competitors Lockheed Martin and the former military Humvee designer AM General to gain the contract. Over 22,000 of these bomb-resistant joint light tactical vehicles will be distributed between the Army and the Marines.

Both two-seat and four-seat versions of the vehicle are in development. The four-seat variant has options for general use and for close combat. Each bidder had manufactured 22 prototypes of the JLTVs which were tested by the military for over a year before the contract was finally awarded.

According to CNN, retired U.S. Army Maj. Gen. John M. Urias said, “The Oshkosh JLTV allows troops to travel over rugged terrain at speeds 70 percent faster than today’s gold standard, which is our Oshkosh M-ATV. Looking to future battlefields, we know that our troops will face a myriad of threats. Soldiers and Marines can be assured that the highly capable Oshkosh JLTV will perform the mission.”

Soldiers and Marines can be assured that the highly capable Oshkosh JLTV will perform the mission.

The light weight of the new JLTV enables it to be transported by air with much more ease, yet the vehicle still has the capability to withstand blasts. As Christian Davenport described on NPR, “[The Humvees] were designed mostly for behind-the-line, rear echelon transporting troops and cargo in relatively safe places.” Over time, they were introduced into battlefield environments for which they were not yet fully optimized.

Davenport also mentioned that the older Humvees were being sold online through auctions on Wednesdays, with the bidding starting at around $7,500.

Fox News reported that the new JLTV can travel over 70 percent faster than the M-ATV, which is a current standard vehicle used in US military operations.

The JLTV production will begin early next year, and deliveries are expected to be made within ten months.