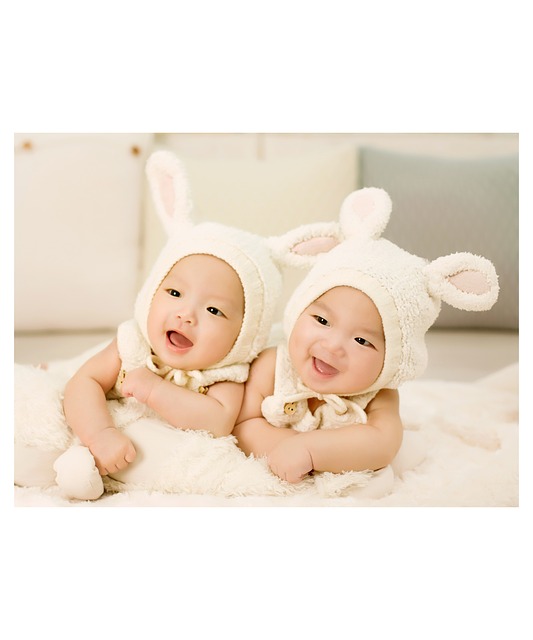 A pair of twin girls from Los Angeles were able to hear their mother’s voice for the first time this week after the two were fitted with new hearing aids.

According to ABC News, Kayla and Kiara Hernandez were born with moderate hearing loss. The infant girls needed hearing aids to hear properly, but their parents couldn’t afford the cost of the technology. The cost for the pair of hearing aids was $12,000 and would also require follow up visits for the girls.

The mother of the twins, Gemilia Hernandez, said the family was at a loss as to how to afford the hearing aids. The technology was not covered by insurance. “Where do we even start?” asked the mother.

Trying to figure out how are we going to get it to them as soon as possible. Where do we even start?

Devastated by the knowledge that her daughters may never hear her voice, Gemilia turned to HearAid Foundation — a non-profit group that provides hearing aids free of charge to those in need – for help. “I question that have they ever heard me say that I love them,” she said.

I question that have they ever heard me say that I love them.

That’s a concern the mother will no longer have to worry about, thanks to the hearing aids provided by the foundation. The devices will enable the twins to not only hear, but aid them in speech and learning development as they grow.

On Wednesday, the girls were able to hear for the first time in their young lives. When their mom leaned over the infants and said, “Mama,” one of the babies cooed and kicked her legs in response.

The parents of the twins hope that in sharing their story, more people in need will learn about the foundation and find the help they need.

In another story about twins that went viral, two twin girls got up to a bit of mischief and feigned sleep when their mother caught the two playing instead of sleeping during naptime, Fox News reports.

Judy Travis, a Mommy vlogger, posted a video online that caught the adorable moment. The footage shows the 18-month-old twins (seen below) Myako and Keira standing up in the cribs and playing together.

Seeing that her daughters were not napping, Travis spoke to the toddlers through the baby monitor.

The moment the two girls heard mom’s voice say, “Hi babies,” they immediately laid down and pretended to sleep.

A recent study showed that the birth order of siblings has no significant impact on their IQ or personalities — good news for twins who are typically born mere minutes apart.