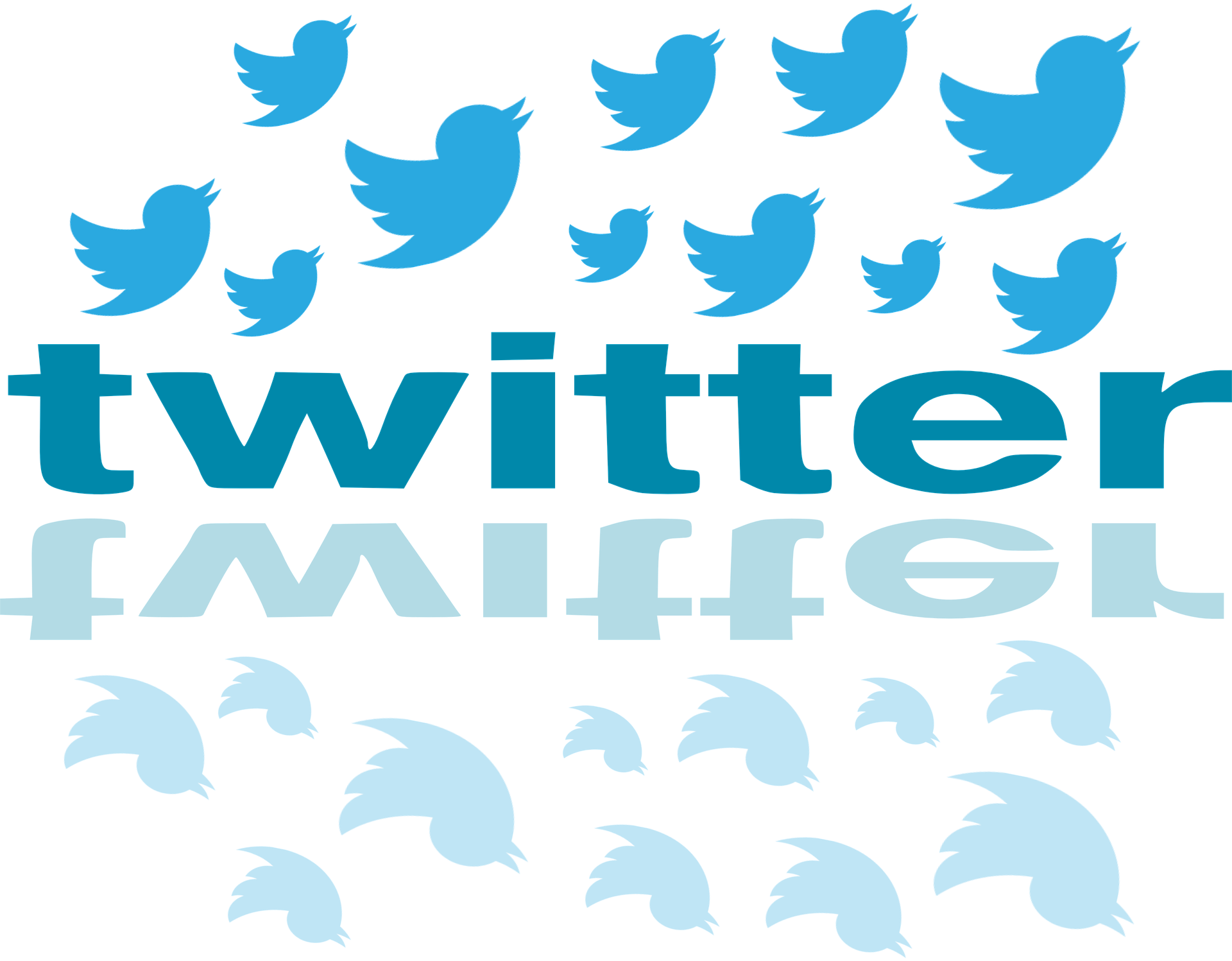 Twitter has joined the fray in an attempt for a more diverse workforce. In a public announcement from Vice President of Diversity and Inclusion Jan Van Huysee, the widely popular social networking site has declared their commitment to “build a platform and a company that will better serve the diverse community on Twitter and the increasingly diverse one at Twitter.”

In the announcement, Van Huysse sets very specific goals in regards to women for 2016. These include increasing the number of overall female employees by 35 percent, an increase to tech roles by 16 percent, and an increase to leadership roles to 25 percent.

The announcement also discussed some of the programs that have been put in place over the past year in regards to a more diverse workforce. This includes “using Textio to ensure… job descriptions appeal to a broad range of applicants,” recruiting at “Historically Black Colleges and Universities and Hispanic-Serving Institutions,” hosting the Out for Undergrad Technology Conference, “which exposes hundreds of LGBTQA college students to technology jobs,” as well as supporting women in tech based roles through the Grace Hopper Conferece, Code First: Girls, and the UC Berkeley’s Girls in Engineering program.

If the plan appears to be more ambitious than practical, Van Huysse dismisses this notion entirely. “We see opportunity rather than a challenge,” she writes, “We expect to come back to you next year and show we’ve delivered, and to be held accountable to it!”

Within the announcement, Van Huysse has also released the 2014 EEO-1 report in a continued effort for transparency.

This is not the first tech company to freely share its diversity plan.  Pinterest has also done something similar in early August of this year.