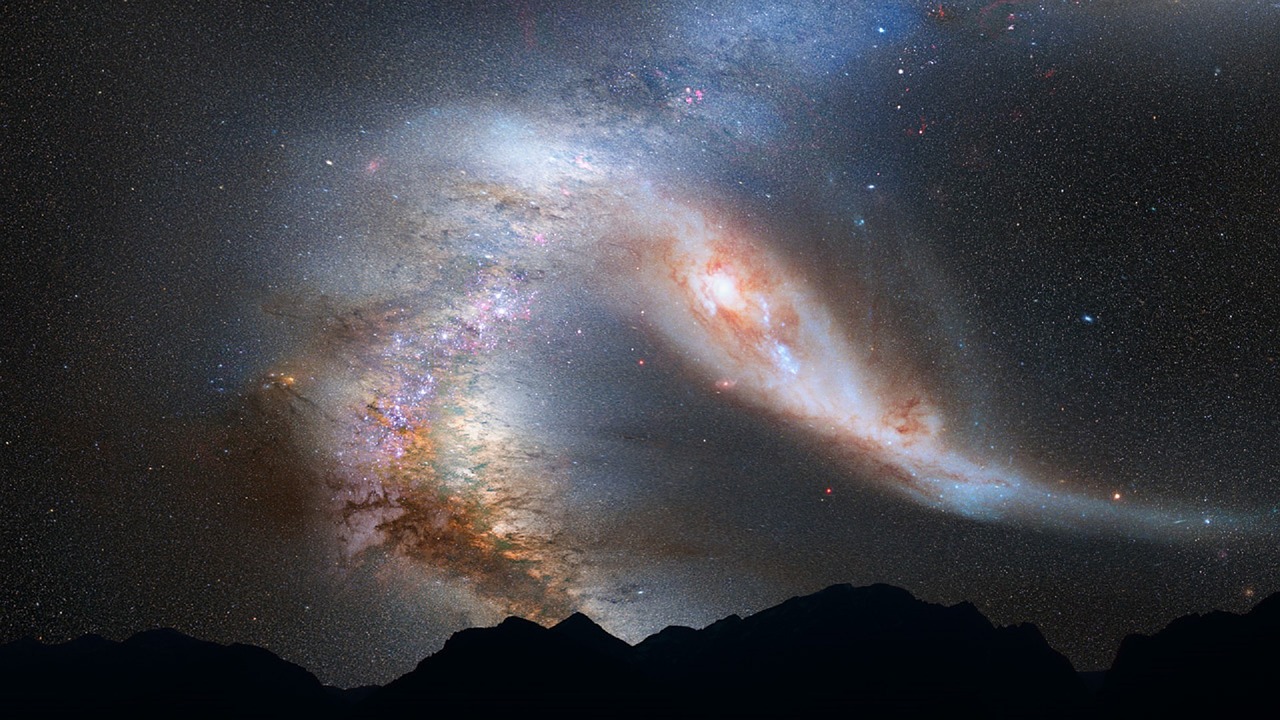 A group of scientists, led by astronomers from Dublin’s Cardiff University’s School of Physics and Astronomy, have discovered why galaxies are shaped the way they are and, in doing so, are discovering the history of the universe.

The study classified around 10,000 galaxies into two distinct types:

The study found that over 80 percent of the galaxies formed as flat, rotating galaxies but over time almost 50 percent had ‘metamorphosed’ into disordered galaxies. Although the most popular theory is that collisions and close brushes with other galaxies have changed spiral galaxies into ellipticals, an opposing theory says that gradual changes and the natural build up of stars at the center of a galaxy is responsible for the change. As Professor Steve Eales, lead author of the study from Cardiff University, said;

Many people have claimed before that this metamorphosis has occurred, but by combining Herschel and Hubble, we have for the first time been able to accurately measure the extent of this transformation.

Investigations using the Hubble and Herschel telescopes, observing both closer galaxies and ones further away, have allowed the team to conclude what gives galaxies their distinctive shape and why, over time, those shapes change. As Dr. David Clements, coauthor of the study and researcher at London’s Imperial College, said;

Up to now we’ve seen individual cases in the local universe where galaxy collisions convert spirals into ellipticals. This study shows that this kind of transformation is not exceptional, but is part of the normal history of galaxy evolution.

By combining the use of the Hubble and Herschel telescopes, the researchers have been able to look at a larger portion of the history of the galaxies. The further away a galaxy is, the older the picture of it the researchers are seeing. Because the speed of light is an absolute, the image we have of the most distant galaxies we can see has happened millions of years in the past.