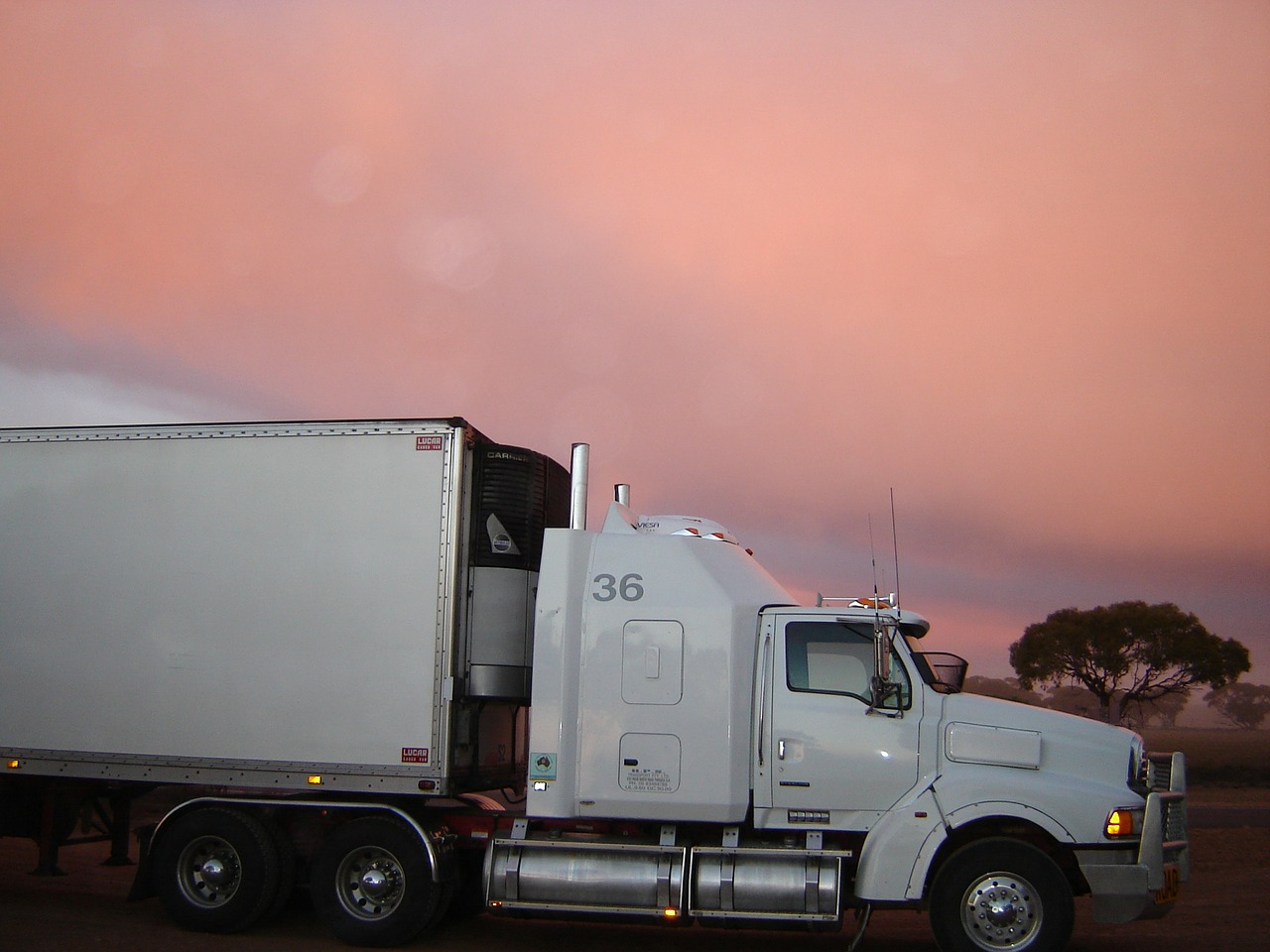 The immigrant crisis in Europe took a gruesome turn this past Thursday when Austrian authorities found 71 dead migrants in the back of a cargo-style truck abandoned on the side of a highway.

According to The New York Times, the truck had at one time been refrigerated, but by the looks of the situation, the nearly six dozen men, women and children housed in the back of the truck died from a combination of asphyxiation and the summer heat.

Just two days before, Austrian authorities arrested a group of three smugglers who, earlier in the day, had dropped off a truckload of 34 Serbian immigrants.

Both instances of mass transport of humans are a representation of a larger movement of immigrants from war-torn countries who seek any  means possible to get into Europe and avoid the terrors of military conflict.

While many Western European countries have been aware of mass immigration from North African countries and Middle Eastern countries, the heartbreaking discover of 71 bodies on Thursday kindled “significant political or popular outrage”.

Until the grisly findings in the truck in Austria, the practice had not stirred significant political or popular outrage, law enforcement authorities and others said on Friday.

A story by Reuters provided more graphic detail of the “grisly” scene. Authorities say that the truck had been parked near the Austria-Hungary border for at least 24 hours and that the bodies inside showed sings that the immigrants had been dead for at least two days.

Of the 71 deceased, 59 were men, eight were women and there were four children, including a girl who is between 1 and 2 years old.

The victims were most likely took what’s known as the Balkan Route, a journey which takes them through Serbia to Europe’s Schengen Zone, where passports are not need to cross borders.

Canada’s CTV News reported that this year’s influx of immigrants is “the largest … since World War II.”

One U.N. spokesperson was quoted as saying the truck discover is a symbol for “the desperation” of people who want a better life in Europe.

The death of 71 people locked in the truck on a highway south of Vienna shows ‘the desperation of people seeking protection or a new life in Europe.’

Some experts have been quoted as saying that immigrants are flooding into Austria and neighboring Germany in response to Hungary’s announcement that they country plans to build “a 175 km fence to keep out refugees.”

Earlier this week CNN reported that 10 human smugglers have been arrested in Italy for trafficking, as well as a ring of 21 smugglers in Hungary.