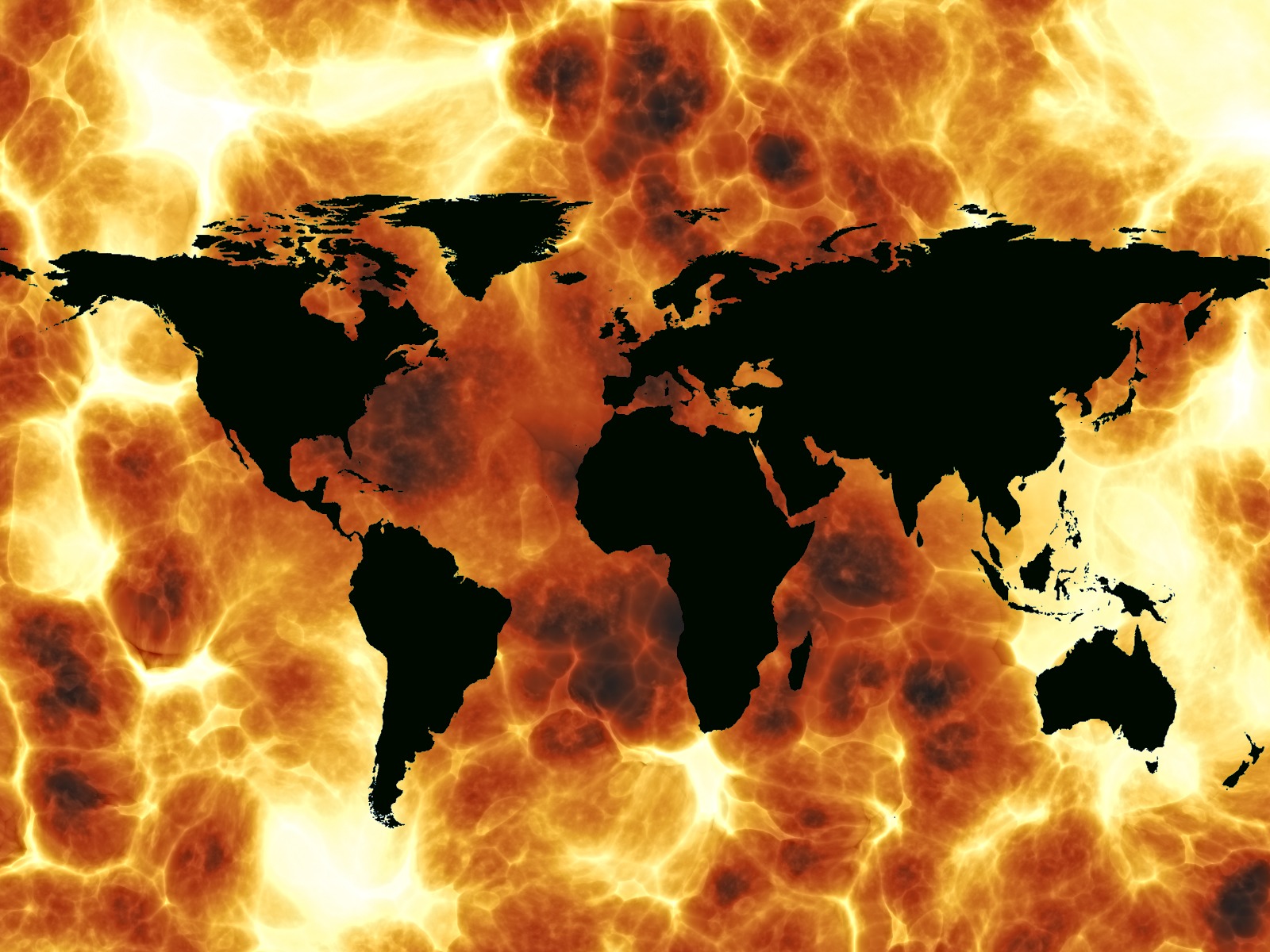 In late August, the Climate Council released a new report entitled “Climate Change 2015: Growing Risks, Critical Choices.” The Climate Council, an Australian based crowd-funded independent council that resurfaced once the Climate Commission was abolished, makes some startling claims and pleads to the country for immediate action.

Written by Professor Will Steffen, Professor Lesley Hughes, and Alix Pearce, the report uses scientific data to not only attest to the present state of climate change, but of mankind’s involvement in the recent changes to climate. “It is beyond doubt,” the report claims, “that human activities, primarily the emission of greenhouse gases from the combustion of fossil fuels like coal, oil and gas, are driving the dramatic changes of the climate system.”

The report also goes into the actions that need to be taken from Australia’s perspective to quell the severity of these potentially devastating changes, and how Australia, as a county, is behind many countries interested in reversing the effects of these changes. The report claims that even though Australia is one of the larger emitters of greenhouse gases per capita, “Australia is out of step with the rest of the developed world in climate action.”

This report is written a mere two years after another report, “Critical Decade: Climate Science, Risks and Responses,” by the now disbanded Climate Commission. According to Hughes and Steffen, “the risks of climate change for our wellbeing now look more serious at lower levels of climate change, strengthening the case for urgent action.”

Yet, even with the daunting tasks of lifestyle, industrial, and economic change, the report asserts that all is not lost, and that, if nipped in the bud, problem can be solved. Hughes and Steffen go on to say that the “action we take in the next five years will largely determine the severity of climate change and its long-term impact on human societies.”