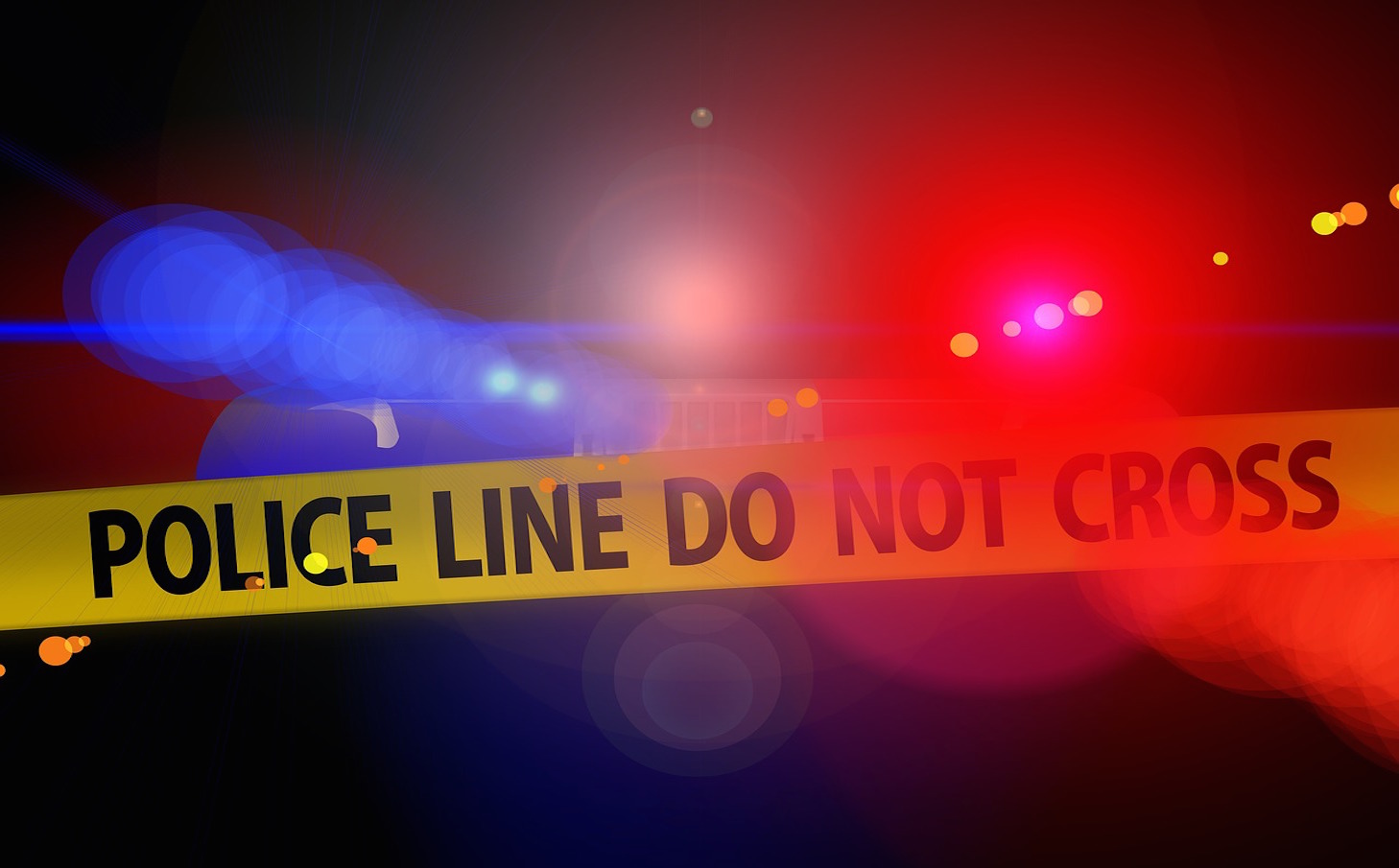 From a young age, we are warned about the dangers of driving while under the influence of alcohol. Now, law enforcement in New Jersey is taking these warning to the next level.

On Aug. 21, local, county and state police in New Jersey began cracking down on drunk drivers as part of a national campaign. The annual “Drive Sober or Get Pulled Over” campaign aims to raise awareness about the dangers of driving under the influence of alcohol by promoting public education and creating a more visible police enforcement. The campaign runs from mid-August to Labor Day in the majority of cities and counties throughout the U.S.

According to the Centers for Disease Control and Prevention, almost 30 people in the United States die in an alcohol-related motor vehicle accident every day. In 2013, nearly one-third of all traffic-related deaths were because of alcohol intoxication. Young people, motorcyclists and drivers with prior DWI convictions are the most at risk for being a part of this.

The police in New Jersey are conducting saturation patrols and creating sobriety checkpoints to look for drivers who may be under the influence while driving. Generally, checkpoints help reduce alcohol-related car accidents by approximately 9 percent.

DWI checkpoints and increased patrol areas for the state include:

The Drive Sober or Get Pulled Over” campaign ends Sept. 7. While the campaign is in progress, law enforcement agencies have compiled a list of advice:

In other alcohol-related coverage here at Immortal News, a new study has found that virtual reality may help alcoholics who are in treatment.