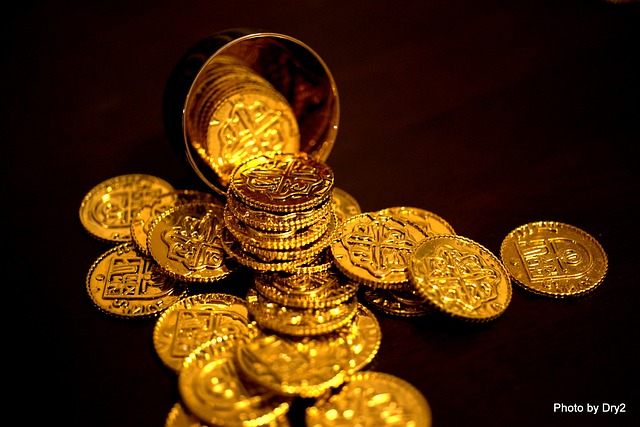 The arrest of MtGox boss Mark Karpeles finally sheds some light on what may have happened when hundreds of millions of dollars in Bitcoins – a digital currency — disappeared from the now defunct company last year.

Authorities issued a fresh arrest warrant for Karpeles on Friday for allegedly stealing millions of dollars from clients, including $48,000 reportedly spent on a luxury bed, reports Yahoo News.

The thirty-year-old was taken into custody early this month and has been held, without formal charges brought against him, for three weeks; which is allowed under Japanese law. Karpeles continues to deny the allegations.

The recent warrant allows the police to “reset the clock” on how long Karpeles can be held and questioned about the missing Bitcoins.

The self-described computer geek has been accused of manipulating data resulting in the theft of a fraction of the 850,000 coins – worth $387 million — that went missing last year.

Karpeles later claimed to have found some of the lost coins in a storage device. The whereabouts of the money and how much involvement Karpeles had in the disappearance is still an unsolved mystery.

If Karpeles is guilty of fraud, “he should be held accountable,” says Kim Nilsson, a Bitcoin investor.

If there were instances of mismanagement or fraud like this carried out by mark Karpeles, then he should be held accountable. [But] if these charges against [him] don’t adequately explain where all the Bitcoin money went, then there are still unresolved questions, quite possibly additional crimes and criminals, that must be investigated further.

In March, two Federal agents were charged with stealing more than $33 million worth of the cyber coins during an investigation into the Silk Road, an online “underground” black market for drugs and other illegal items.