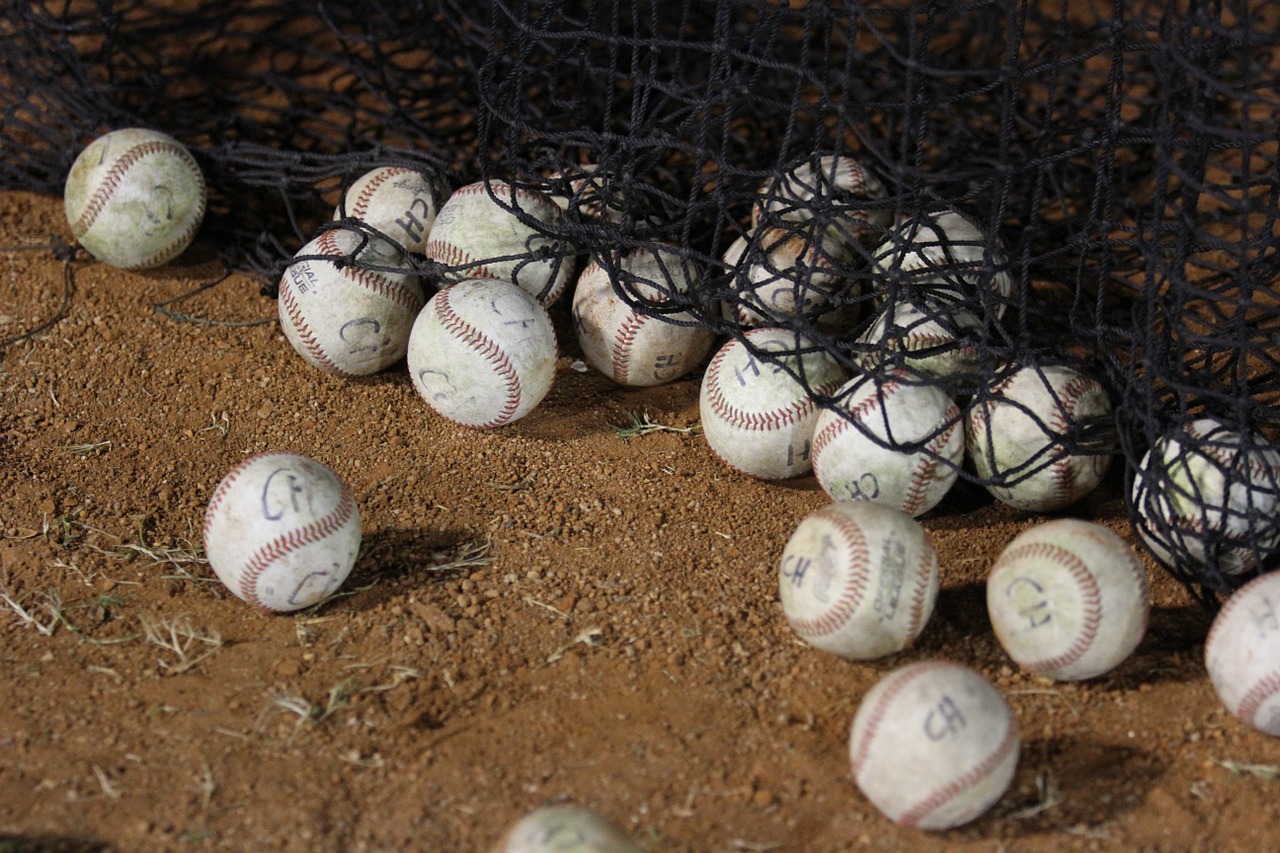 It was hard to notice during the game, but a swell of controversy has made it nearly impossible for baseball fans to ignore the video still of Astros’ right-handed pitcher Mike Fiers showing a shiny substance on his glove during what would be his first career no-hitter.

The photo was featured in a story by the New York Post yesterday. Reporter Mark W. Sanchez remained unconvinced of the conspiracy, however, saying that the substance could’ve been sweat.

Fiers’ glove is under scrutiny because baseball rules prohibit the use of any substance which could improve pitching performance. Pine tar, the sticky substance bare-handed batters use to grip their bats, can be used by pitchers to get a better grip on the ball and subsequently create more spin and movement on their pitches.

Houston Astros manager A.J. Hinch was quick to point out that, unless there’s an overwhelming amount of evidence, the young pitchers’ no-no shouldn’t exist under a cloud of doubt.

He was quoted as saying that Fiers is a “really good major league pitcher” and that the controversy is “unfortunate.”

Last night was about Mike Fiers being a really good major league pitcher, and he had a great accomplishment. Anything that takes away from that is unfortunate, unless there’s this massive proof.

The Los Angeles Times offered their own insight into the, interviewing various members of the Los Angeles Dodgers, the fateful victims on Fiers’ historic night.

Manager Don Mattingly was quoted as saying that controversy was “nonsense” and comes off as “whining.”

He went on to say that rumors of illegal substances being used on the ball aren’t much of a surprise because doctoring pitches is common.

I think it sounds like you’re whining if you look at it and talk about it. It think it’s pretty much accepted, unless it’s blatantly obvious somebody’s doing it.

Fiers himself was quoted as saying that “different lighting” or a particular “camera” angle could’ve made his glove look like it harbored a sticky substance.