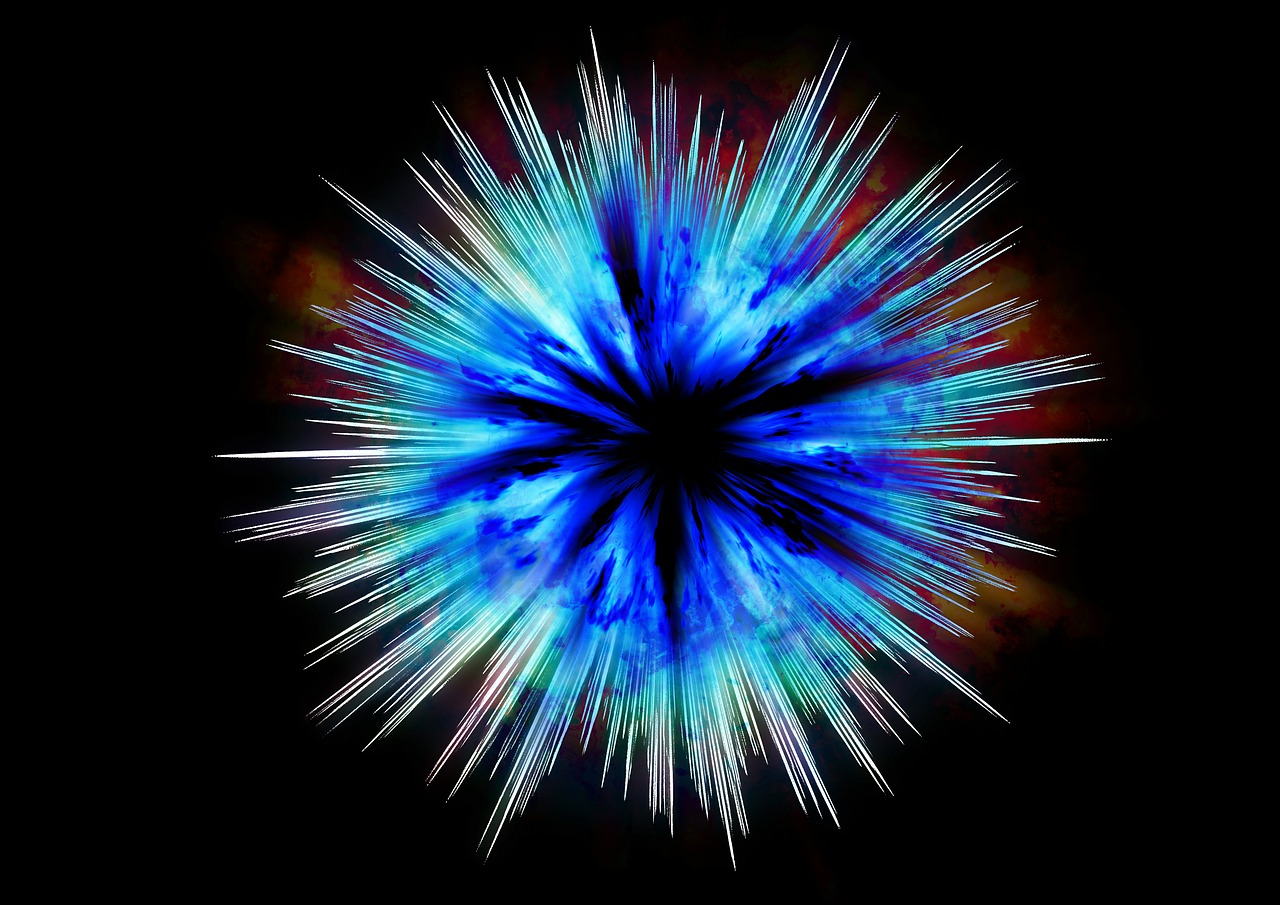 Scientists in Antarctica have confirmed the existence of cosmic neutrinos, particles of high-energy originating from locations inside and outside of our galaxy.

The discovery, according to physics website Phys.org, was the result of research conducted at the IceCube Neutrino Observatory in which researchers were looking for evidence to support an initial acknowledgement in 2013 that cosmic neutrinos were present on earth.

The cosmic neutrinos themselves were not discovered. However, scientists were able to identify by products generated when neutrinos interact with other particles.

The research station published their results on Thursday in Physical Review Letters, saying the results were “unequivocal” in showing that neutrinos have “traversed space” and landed on earth.

The data (is) an ‘unequivocal signal’ for astrophysical neutrinos, ultra high-energy particles that have traversed space unimpeded by stars, planets, galaxies, magnetic fields or clouds of interstellar dust.

Finding neutrinos is a difficult task because the particles have very little mass and no electric charge. That’s why researchers had to find evidence of neutrinos’ collisions and interactions with other particles rather than evidence of actual neutrinos.

The IceCube Observatory used optical sensors buried in ice to detect the presence of the little particles.

Commonly known as “ghost particles,” neutrinos have been some of the most elusive characters in the physical world. Only chance sightings of the neutrinos have occurred.

NBC News offered insight into what happens when a neutrino collides with another particle. In the same way that glass shatters and disperses when two cars collide, a collision between neutrinos and other particles creates “muons” that disperse upon impact.

The muons disperse at the speed of light and leave a light waves in their wake, an effect called “Chereknov radiation.”

The muons move faster than the speed of light in a solid (ice in this case) and generate light waves, like the wake of a boat in water, called Cherenkov radiation. They also show the paths of the neutrinos.

A team of researchers form the University of Wisconsin-Madison conducted the study and discovered the presence of muons.