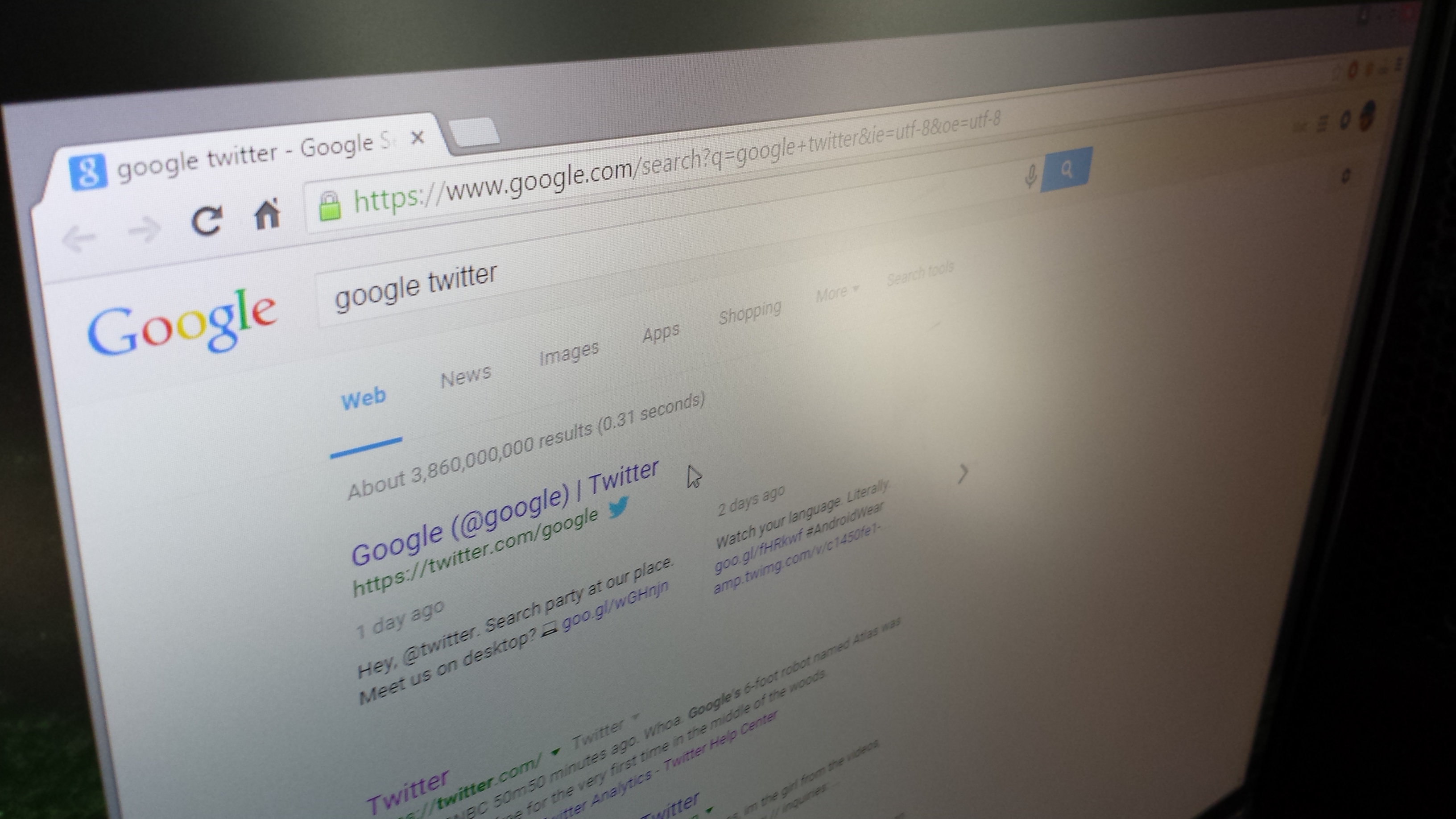 Beginning in May, Twitter and Google partnered to bring Tweets to Google searches on mobile devices. The two companies have brought this innovative act of internet synthesis to desktop computers as well

The online superpowers have a lot to gain from the move.

As Tech Crunch puts it, “It doesn’t take a rocket scientist to figure out that this means more tweets surfacing.” This is excellent for generating exposure of tweets, not only for the company Twitter, but also for its users. Google also benefits because its users often make web searches looking for information about something. Seeing tweets may help the searcher to discover what people are saying about that searched-for thing in real time. It gives Google more of a “live conversation” vibe, as opposed to a sort of online bookshelf of archived information ordered according to the search engine optimization of web content writers.

It doesn’t take a rocket scientist to figure out that this means more tweets surfacing.

Bing has been including tweets in its search results for about a year, but the agreement between Twitter and Google to include tweets in Google search results was made in 2009. The agreement had been tabled by Twitter CEO Ali Rowghani in 2011. With Twitter’s rate of user growth slowing down recently, this could be just what the company needs for a large influx of users. Tech Times wrote about the new arrangement as though it was primarily a marketing scheme for Twitter, but there also may be push-back from the die-hard Googlers who enjoy the company’s sleek and uncluttered web layout.

Although these developments have been much discussed among internet enthusiasts, Google has been rather quiet about the move.