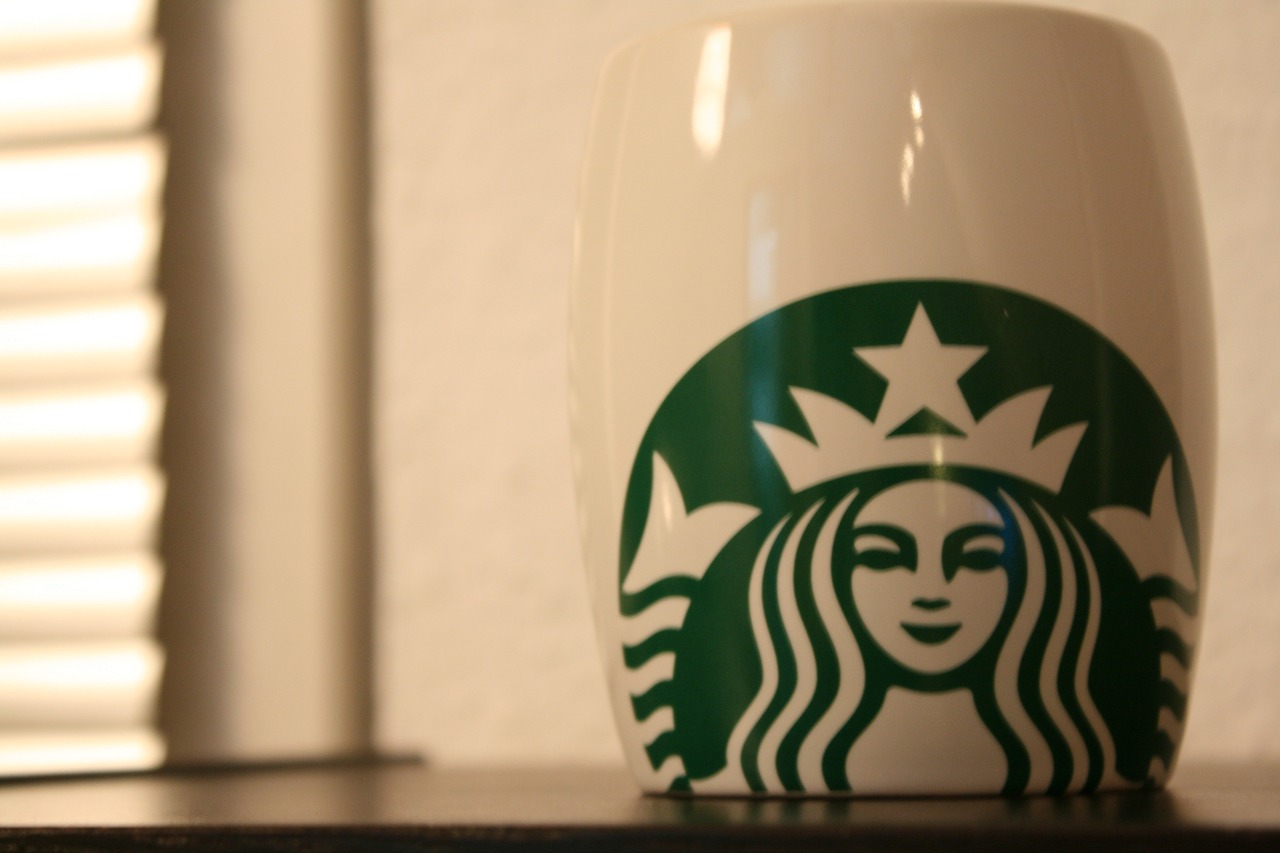 Starbucks officials have informed USA Today that two dozen of their stores will be opening their doors to consumers looking to purchase wine, craft beers, and small plates this Wednesday. Starbucks’ vice president of concept innovations Rachel Antalek has also let on that the coffee company has applied for a liquor license at hundreds of their other locations.

Renowned around the country for its ability to provide caffeine fixes to both those who are both on the go and those who have a few hours to sit down and relax, Starbucks will now provide the additions of wine and craft beers to its menu, which could engender a new type of environment in many of its stores. The evening menu’s tapas-like food items include bacon-wrapped dates, goat cheese and artichoke flatbread pizza, and truffle mac ‘n cheese.

Said Antalek at an interview in a Brooklyn-based store that is about to open its doors to purchasers of adult beverages, “There aren’t that many places to go in the evening where you can go very relaxed, very casual. It’s not loud. You can actually have a small group and hear yourself talk.” Sales tend to drop in the evening hours, but this revamp to Starbucks’ profile just might change that.

There aren’t that many places to go in the evening where you can go very relaxed, very casual. It’s not loud. You can actually have a small group and hear yourself talk.

Business Insider reported that Starbucks intends to implement its evening menu in 2000 of its U.S. stores within the next five years. The vibe of many Starbucks locations could shift after 4 p.m.

Antalek had a hunch that the evening menu might be a hit for women who are hoping to dodge the wilder, more aggressive nightlife scenes. Other quick service food chains such as Taco Bell and Burger King have also experimented with alcohol sales, but none have developed their ideas extensively.

Starbucks appears to have confidence in this innovation. A team of employees narrowed a list of 500 potential wines down to ten that will be put on their menu. Stemless glassware has been introduced to limit spills. The details have been considered. Starbucks just might be committed to this for the long haul.