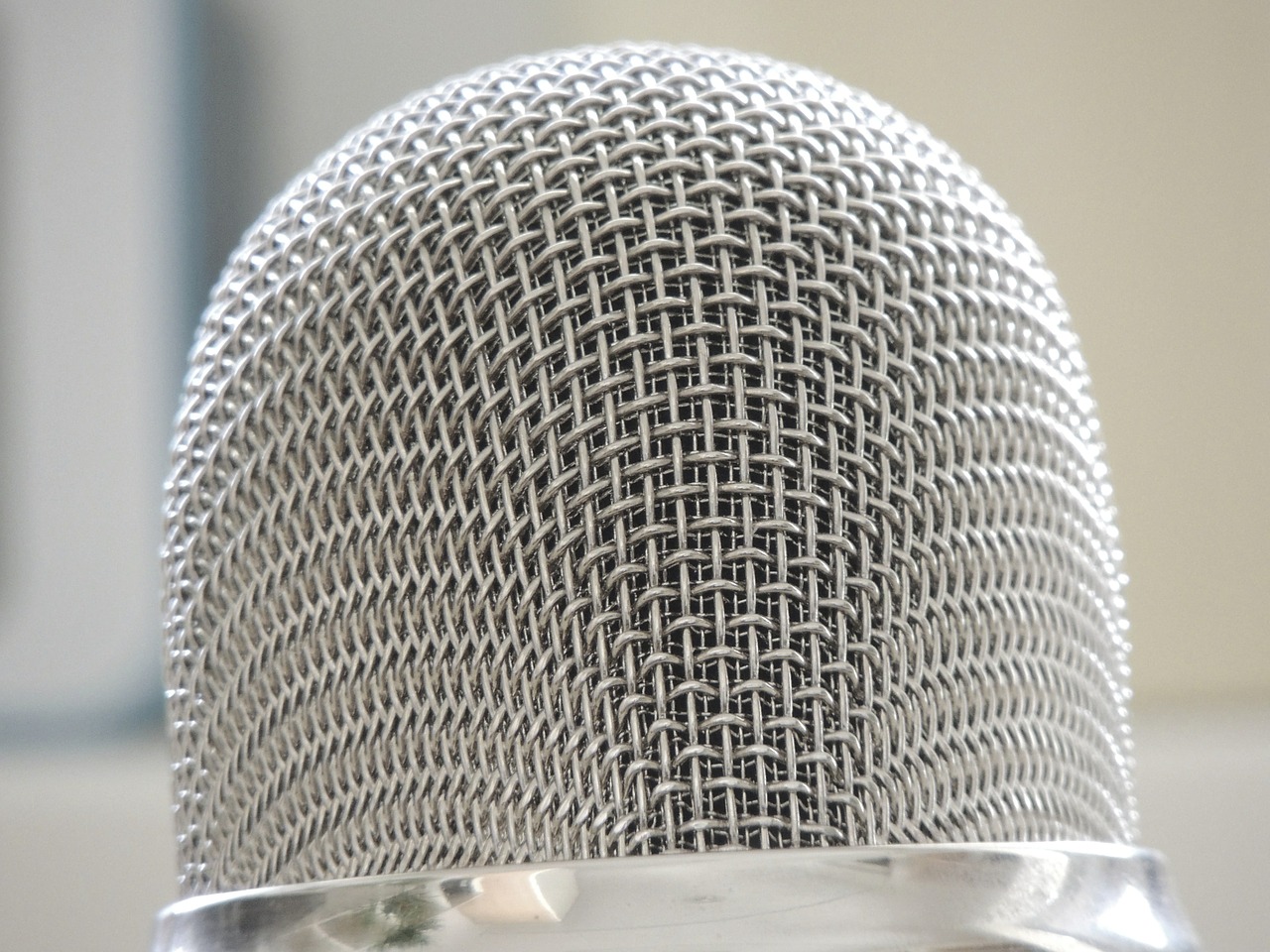 After a pompous and critically-acclaimed grand finale of The Colbert Report, Stephen Colbert has opened up with great seriousness and vulnerability about his past. Sure, he’s been conjuring some laughs through a public access show in Michigan, but he’s also cultivated an intimacy with his fans by discussing the tragedies he faced as a youth when his two brothers and his father died in a plane crash.

At only ten years of age, the young Colbert had to process such events and allow them to mold him into the person he later became. “It’s built into me the way marble is built into a statue. It’s kind of, at a certain age, what I was made of,” Colbert told Howard Stern during a radio interview, according to The Washington Post. Colbert describes his attempts to track down the audio transcript of the cockpit recording. When he finally got his hands on it, he couldn’t bring himself to listen to it.

Despite this challenge in his life, Colbert said his human experience has been “beautiful.” He also described his experiences as a Catholic and a Sunday school teacher, explaining how being a part of the church allowed his mother to grieve, however flawed the church may be. It has been suggested that Colbert’s openness about his life experiences, perspectives, and feelings could be an asset to the Late Show that the concealed David Letterman rarely brought to the stage.

Colbert has been a bit mum concerning his introduction to CBS’ Late Show, but thanks to The Hollywood Reporter, we are now aware that much of his all-star team for The Colbert Report will be following him to fill another 120 hours of television a year. Colbert hinted that the Late Show will be somewhat similar to The Colbert Report and said that CBS has so far been very flexible regarding the type of content that he will soon bring to their viewers.