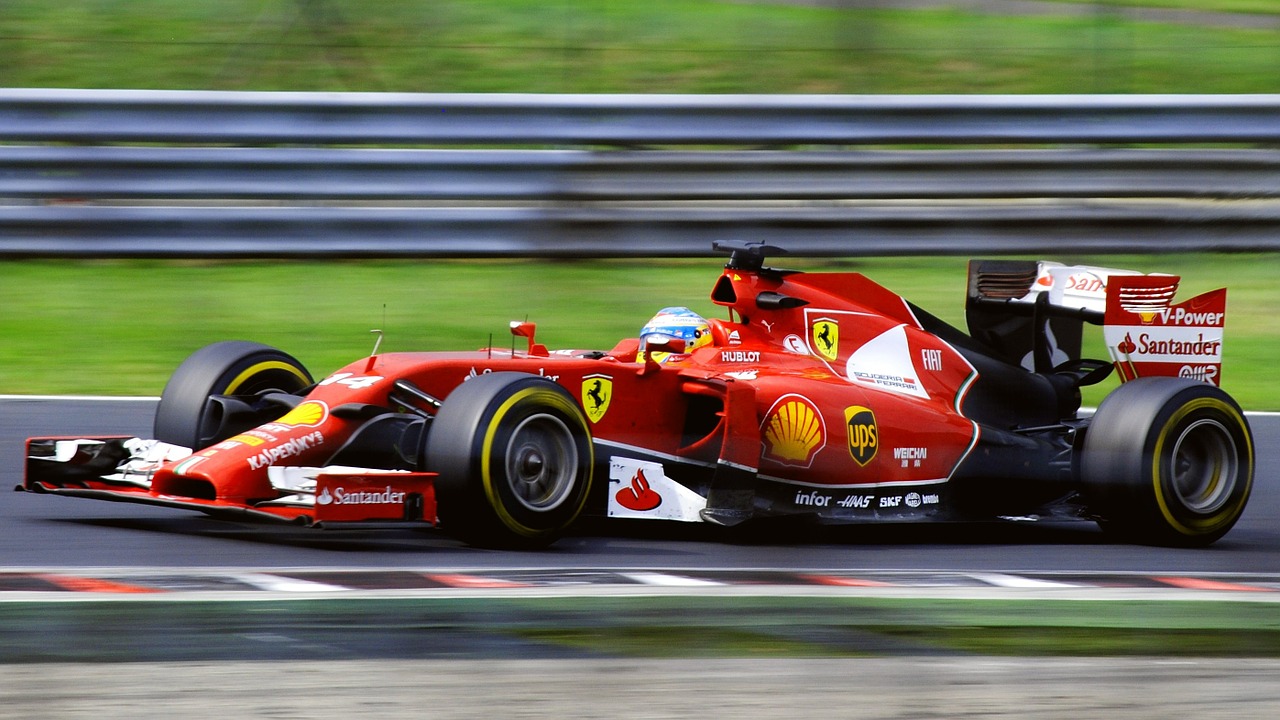 Nine months after the skiing accident that almost killed him, former F1 champion Michael Schumacher left the hospital to recover at his home in Switzerland.

In a brief statement, Schumacher’s manager Sabine Kehm said the renowned racer still has to travel a long road to recovery after waking up months ago from a medically induced coma.

Kehm said his move to his estate in to the shores of Lake Geneva from Lausanne hospital is not because of the change in his health, The Telegraph reported.

“Henceforth, Michael’s rehabilitation will take place at his home,” said Kehm, who has been Schumacher’s manager since his days at the Formula One.

“Considering the severe injuries he suffered, progress has been made in the past weeks and months. There is still, however, a long and difficult road ahead.

“We would like extend our gratitude to the entire team at CHUV Lausanne for their thorough and competent work.

We ask that the privacy of Michael’s family continue to be respected, and that speculations about his state of health are avoided.

The racer’s family has been evasive of the press and fans about his conditions since the accident while skiing with his son, Mick, in the French Alps resort of Meribel on December 29.

According to investigators, Schumacher was possibly tripped by a rock hidden under the snow, which catapulted him to another rock, hitting his head first, CNN reported.

Schumacher was first admitted in intensive care in Grenoble, then he was moved to a rehabilitation unit in Lausanne in June, when his management confirmed he had been brought out of a medically induced coma. He was in a coma for 189 days.