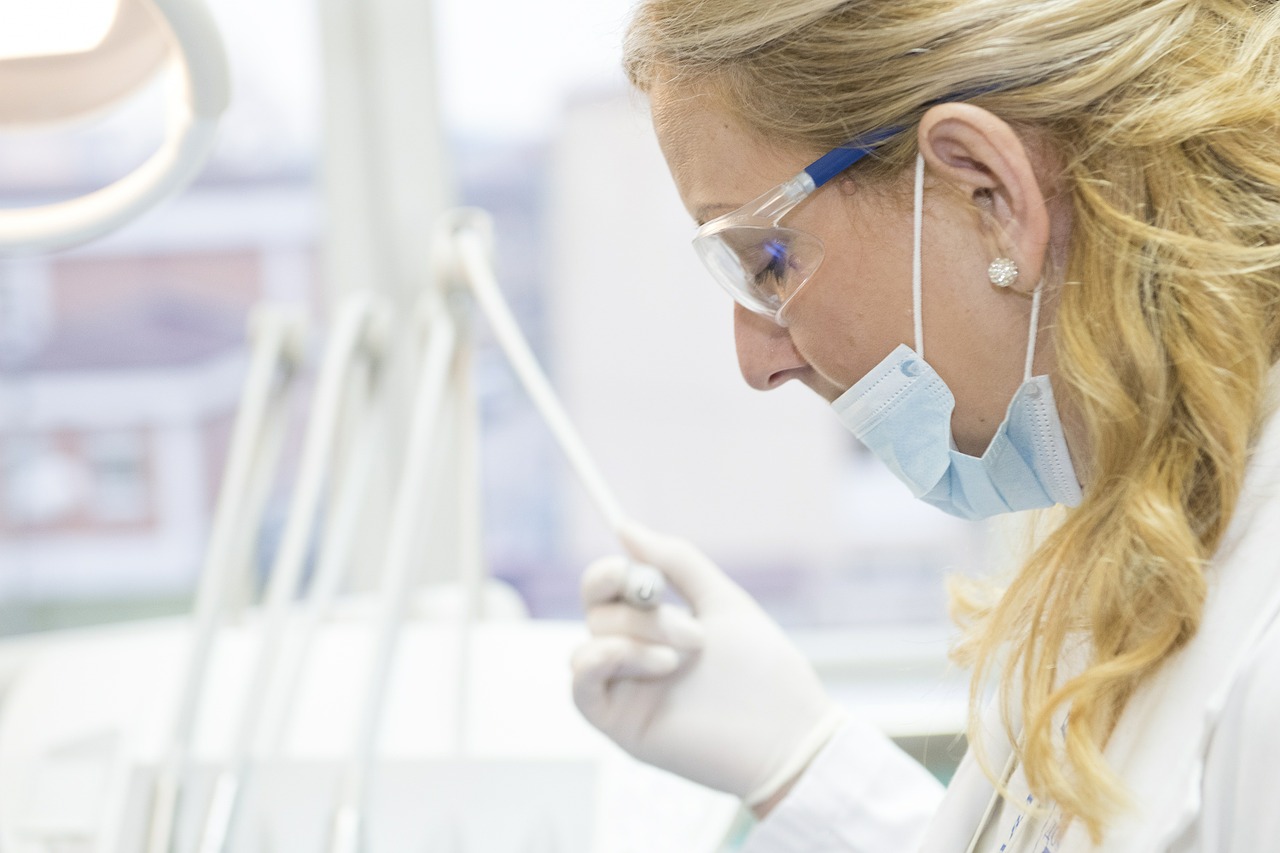 A recent study that has been published in Occupational and Environmental Medicine shows that some jobs may be standing in the way of women’s ability to conceive. In the study, researchers at the Harvard Medical School, Brigham and Women’s Hospital, the Harvard T. H. Chan School of Public Health and the Centers for Disease Control gathered a series of information from a group of nurses, Medical Daily reports.

The nurses whom the information was collected from had previously participated in a Nurse’s Health Study, and at least one third of the women reported being on their feet for at least eight hours a day, while forty percent reported that they lifted loads of twenty five pounds or more up to five times a day. Of the 1,739 nurses who were attempting to conceive, about sixteen percent of them were not able to do them within one year, while five percent still were not able to conceive after two years.

“Our results show that heavy work, both in terms of physical strain and long hours, appear to have a detrimental impact on female nurses’ ability to get pregnant,” stated Audrey Gaksins, who is the lead author of the study, and a researcher at Harvard T.H. Chan School of Public Health. According to Reuters, excluding couples who are older or have medical conditions or other bad habits that may compromise their fertility, most healthy couples are able to conceive in at least three months, or at most, six.

Our results show that heavy work, both in terms of physical strain and long hours, appear to have a detrimental impact on female nurses’ ability to get pregnant (…) Of the 1,739 nurses who were attempting to conceive, about sixteen percent of them were not able to do them within one year, while five percent still were not able to conceive after two years.

Half of the women studied were thirty three years of age or older, while forty four percent were classified as overweight or obese and twenty two percent identified as current or former smokers. The shifts, whether day or night, that the nurses worked were not linked to the amount of time that it took them to conceive. Heavy lifting had an extremely strong correlation with difficulty conceiving, as even after women with irregular menstrual cycles were excluded from the data, heavy lifting was connected to a total timeline to conception of thirty three percent longer than average.

Of course, a correlation in data can be explained in multiple ways. It is possible that women who struggle to get pregnant happen to choose to work longer hours, or even that elements specific to certain work environments can cause pregnancy to become less likely.

Courtney Lynch, who specializes in reproductive health at Ohio State University, but did not participate in the study, offered another interpretation of the study’s results. “If this effect is real,” asserted Lynch, “it is likely due to the fact that these women are having less frequent intercourse due to their work demands.” Lynch went on to advise women to maintain a healthy lifestyle if they are seeking to increase their chances of getting pregnant.