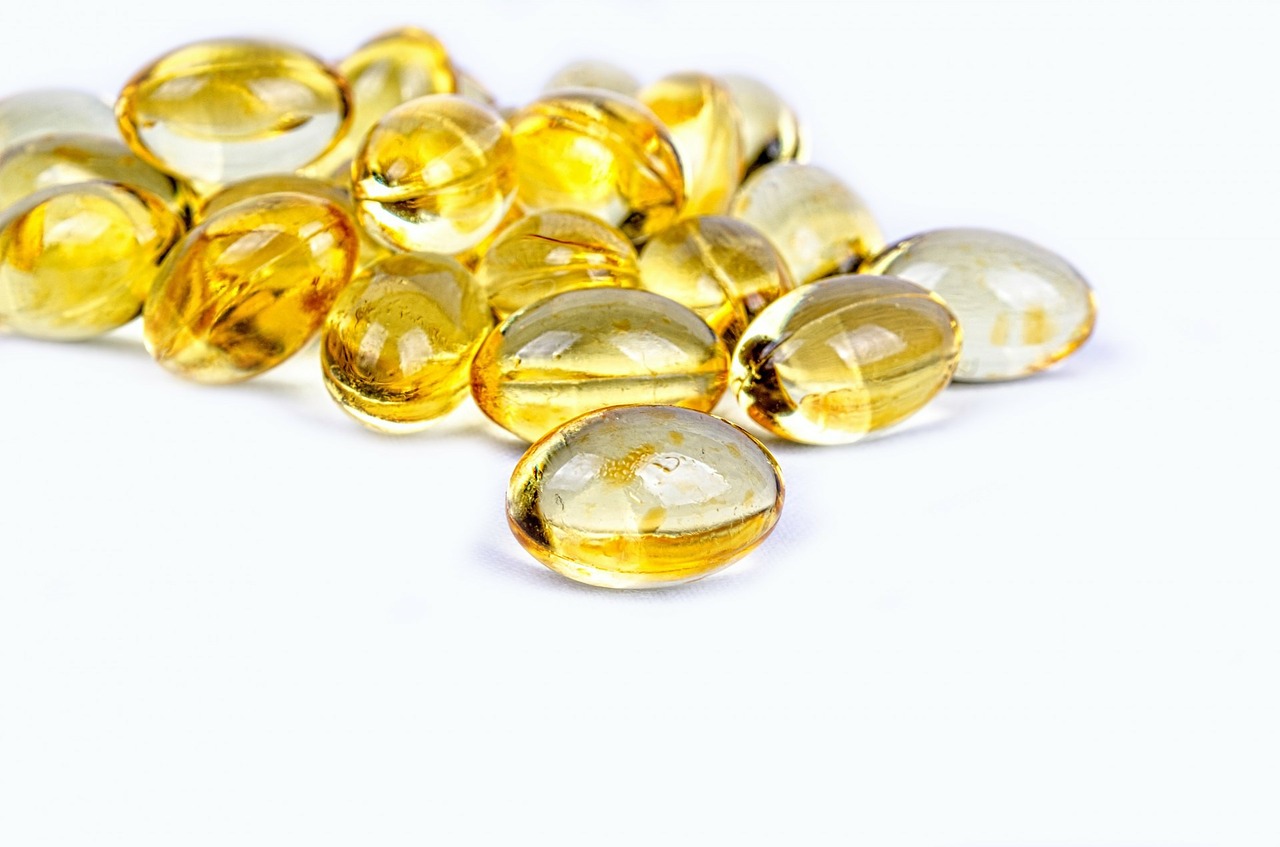 According to the study’s findings, which come after three months of boosting vitamin D deficient teens into the normal range, indicate that the unintended consequences of dosing obese teens with vitamin D include increased levels of cholesterol and fat-storing triglycerides.

The research was led by Dr. Seema Kumar, M.D., a pediatric endocrinologist at the Mayo Clinic Children’s Center in Rochester, Minnesota. Kumar, who has studied the effects of vitamin D on children for over 10 years, was quoted by HealthDay News as having said that she’s “been surprised” that her team hasn’t found more health benefit when it comes to vitamin D supplementation in obese teens.

I have been surprised that we haven’t found more health benefit (…) We’re not saying it’s bad to take vitamin D supplements at reasonable doses, and we know most obese teens are vitamin D-deficient. We’re just saying the jury is still out on how useful it is for improving overall health in adolescents

According to Kumar, excessive supplementation of vitamin D — or vitamin D overdose, if you will — can lead to vitamin D toxicity, which causes poor nausea, vomiting, kidney complications and a poor appetite. Vitamin D toxicity is formally known as hypervitaminosis D.

So while there are some doctors who opt to place obese teens on high-dose vitamin D regimens in an attempt to slow or reverse obesity-related health problems, this latest research conducted by the Mayo Clinic has found that doing so not only lacks benefit to heart health and diabetes risk in obese teens, it might also be linked to increased levels of fat-storing triglycerides and cholesterol.

It’s worth noting that the study did not prove a cause-and-effect relationship between vitamin D supplementation and higher levels of triglycerides and cholesterol.

As for links between vitamin D deficiency and chronic diseases in children, Kumar indicated a Mayo Clinic news release published on Science Daily that they’re not saying that they don’t exist, only that they simply “haven’t found any yet.”

This latest research, which is the first of Dr. Kumar’s studies to report increased cholesterol and triglycerides while supplementing vitamin D, comes as the result of a series of studies conducted by the Mayo Clinic into childhood obesity.

Miles Witham, PhD, of the University of Dundee in Scotland led a study unrelated to this one published in the journal JAMA Internal Medicine back in March, which found that vitamin D does not lower blood pressure.