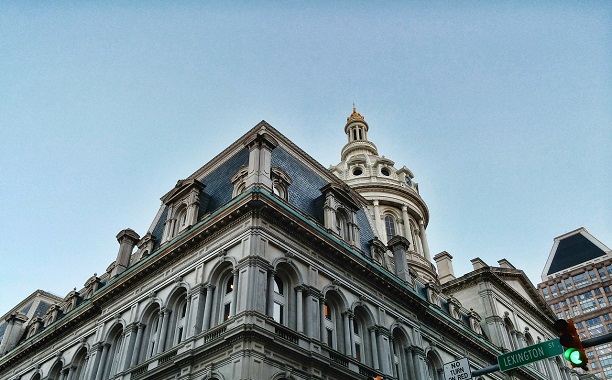 Janay Rice, wife of NFL star Ray Rice, finally broke her silence over the video of the player knocking her unconscious, and criticized the media for meddling into their domestic dispute.

In an Instagram post uploaded a day after the Baltimore Ravens terminated Rice from the team and the NFL suspended him from the league. Janay stood by her husband and blamed the media for causing the “horrific” punishment, Buzzfeed reported.

She also implied that the suspension was only for the sake of the “ratings” as more people, including Pres. Barack Obama, condemned Rice’s actions.

“No one knows the pain that the media & unwanted options from the public has caused my family,” she said. “To make us relive a moment in our lives that we regret every day is a horrible thing. To take something away from the man I love that he has worked his a** [off] for all his life just to gain ratings is horrific.”

THIS IS OUR LIFE!

Janay said they will continue to live their lives as couple, “to grow & show the world what real love is!”

The video, posted by TMZ on Monday, showed Rice and Janay arguing inside an elevator in the Revel Casino in Atlantic City, New Jersey, and when the football player punched her in the face, knocking her out.

The incident happened last February, when the couple before the couple married.

The incident prompted some fans to burn shirts and jerseys bearing Rice’s name.

Hours after the Baltimore Ravens ended his contract, The White House issued a statement saying: “The President is the father of two daughters. And like any American he believes that domestic violence is contemptible and unacceptable in any civilized society.

“Hitting a woman is not something a real man does, and that’s true whether or not an act of violence happens in the public eye, or, all too often, behind closed doors.”

While not mentioning Rice’s name, The White House condemned such violence against women and said stopping it “is something that’s bigger than football – and all of us have a responsibility to put a stop to it.”