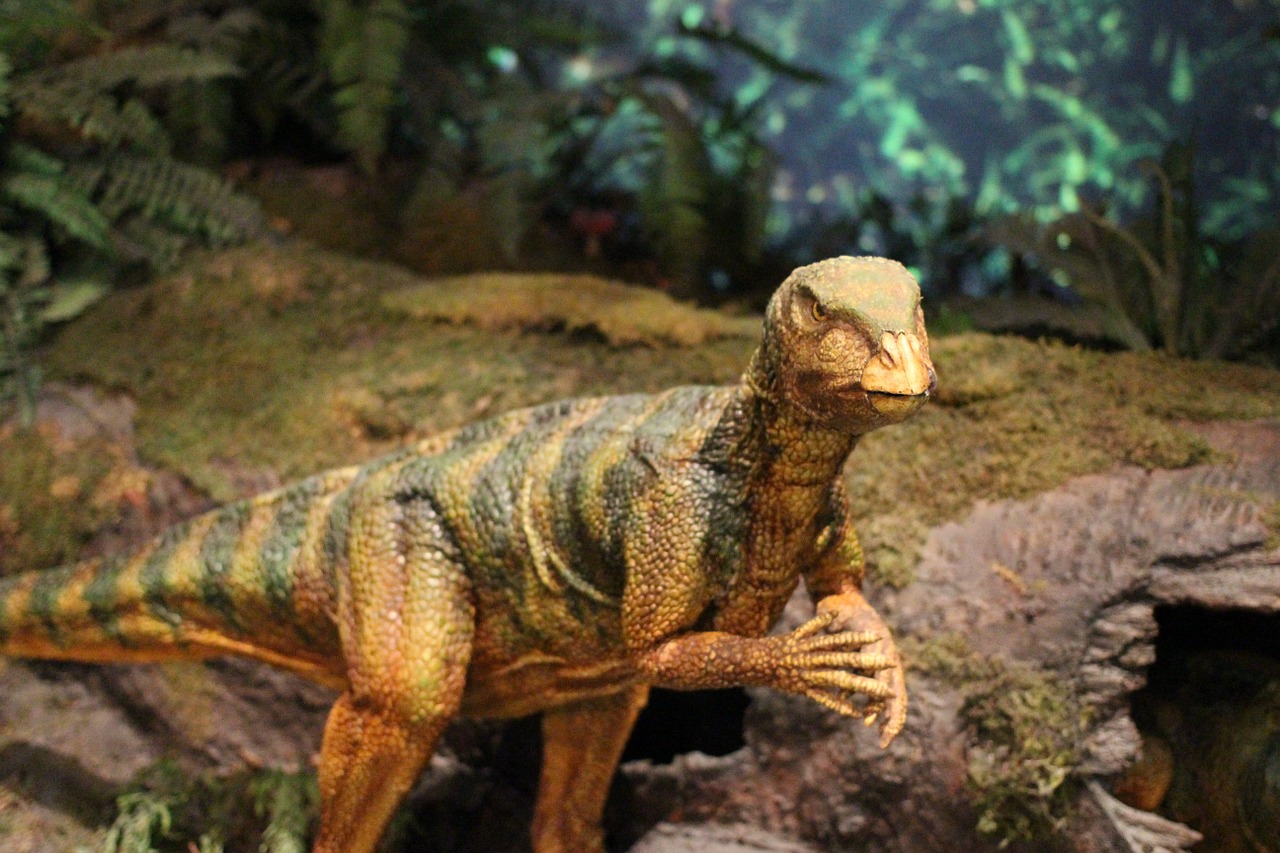 Humans aren’t the first animals to appreciate the virtue of a nice stroll along the shore.

This week scientists believe they’ve discovered the footprints of a pair of dinosaurs whose feety remnants may be more than 140 million years old.

A story this weekend by Discovery News said that scientists believe the footprints to be 142 millions and they also believe the fossilized prints reveal that one of the dinosaurs was large and one was small.

Scientists were able to gather that, at some point during the seaside stroll, the smaller dinosaur broke into a trot so that, scientists theorize, he or she could keep up with the unnamed long-legged companion.

Researcher Pernille Troelsen and her colleagues were conducting their studies in Germany’s Bückberg Formation, a veritable treasure trove for footprints and other bits of dino history.

According to Troelsen’s research, the animals were “about 5.2 feet and 3.6 feet at the hip.”

The animals … were likely a species of meat-eating dinosaur within the Megalosauripus genus. They were about the same size as Velociraptor, and were agile hunters.

The evidence points to the fact that the smaller dinosaur had a few tough moments as it walked across the sand.

Wind, a slippery surface or an interesting bit of pray alongside the beach could’ve gotten the little dino’s steps a wee bit wonky.

Troelson said theorized that the “little theropod lost its balance.”

Perhaps the little theropod lost its balance because the sand was slippery or a gust of wind blew it aside. Or, maybe it found some interesting prey.

According to a CBS News story, these observations about the size of the dinosaurs and the smaller animals walking patter could indicate that the two dinos were actually a parent-child duo.

Germany has produced several important finds this year, include a 240 million-year-old fossil of a lizard which scientists say may be the precursor to the modern turtle.