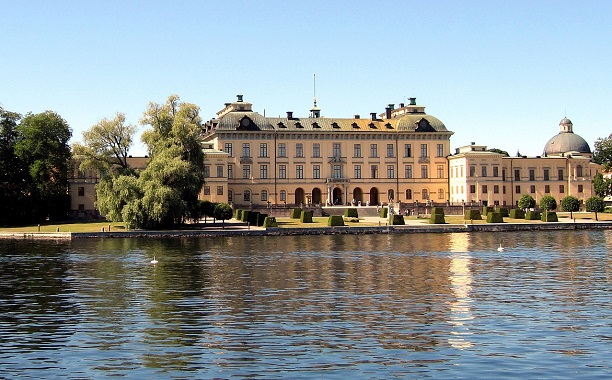 Prince George is going to be a big brother.

Britain’s royal family declared on Monday that the Duke and Duchess of Cambridge, Prince William and Princess Kate are expecting a second child, news which has offered a break from the instability of Britain’s future.

The Queen and members of both families are delighted with the news.

Similar to her pregnancy with Prince George, the Palace said, Catherine is suffering from Hyperemesis Gravidarum or acute morning sickness.

Under treatment, Catherine has to cancel all her official engagements, including the planned commitment with Prince William at Oxford University to inaugurate a center for the study of China.

She also has to cancel her visit later this week at a sporting event for military service personnel recovering from injury and sickness, together with her husband and her brother-in-law, Prince Harry.

William and Catherine’s second baby, if a boy, will become fourth in line to the throne, behind older brother Prince George, who is 13 months old.

The news came amid the United Kingdom’s confrontation of unsettling issues, including the threat of the Islamic State in the Middle East and the future of Britain’s 307-year union with Scotland, and questions of their relevance in the post-imperial era.

But nonetheless, everybody is happy for the royal couple.

“Many congratulations to the Duke and Duchess of Cambridge. I’m delighted by the happy news that they’re expecting another baby,” Cameron said.

Meanwhile, Twitter erupted with congratulations and best wishes for the royal couple, as well as memes on Prince George’s unimpressed face.

Sanrio’s Shocking Revelation: Hello Kitty Is Not A Cat
New Petition To Bring Back Breaking Bad Toys To Toys R Us
To Top