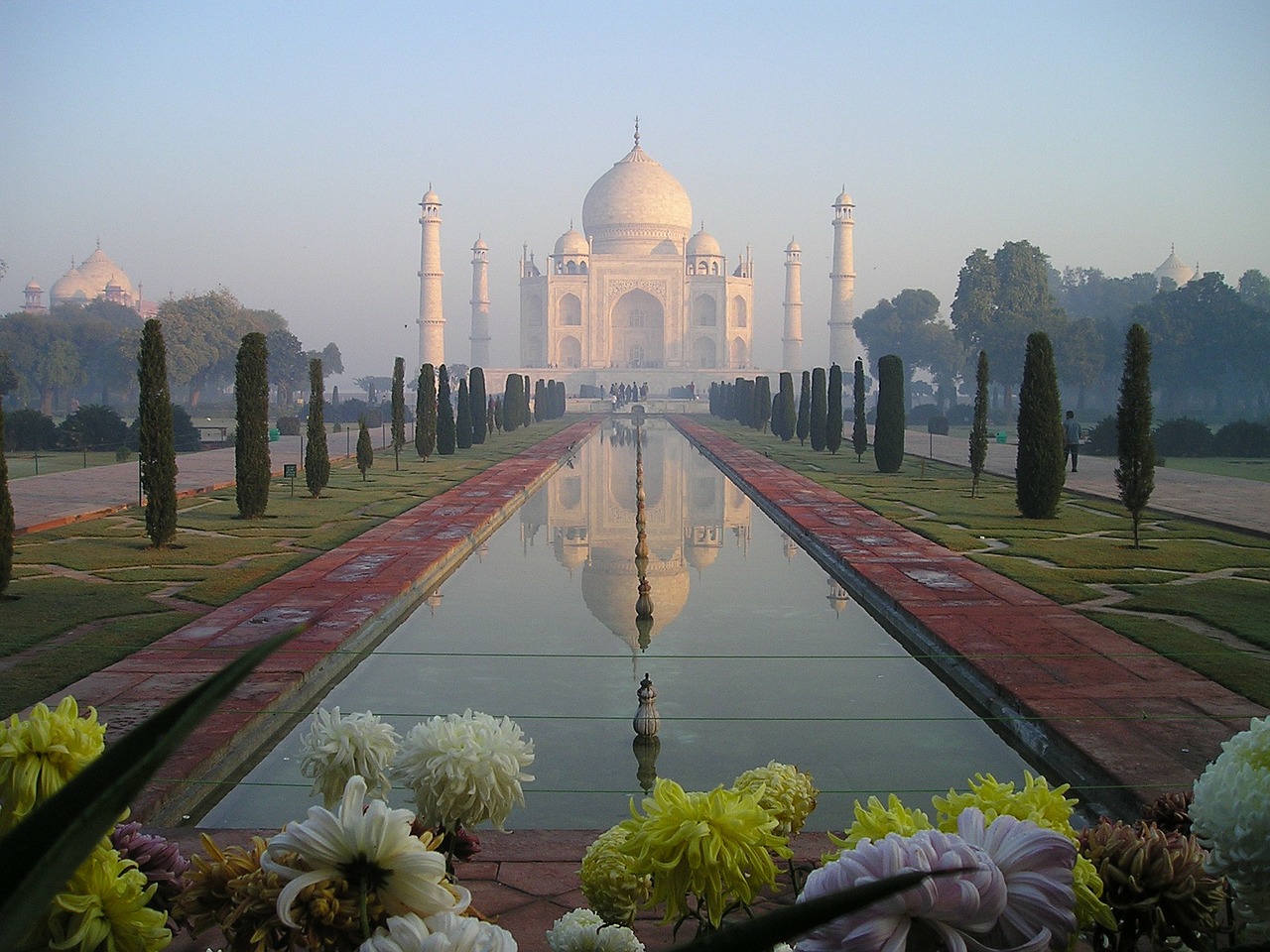 Choosing to offer Indians hope amid burgeoning and deep-seated corruption in the Indian state, Prime Minister Narendre Modi made headlines this past week when he declared that India can be free of corruption.

The bold statement made its way into the Economic Times today, where an Indian news source elaborated on what Modi said during a ceremony in New Delhi honoring India’s Independence Day.

Modi went after to top brass in the Indian government, calling out the country’s leaders and holding them accountable for decades of scandal and nefarious acts.

He went as far as to liken the country’s federal corruption problem like a house infested with termites, and was quoted as saying that if Indians really wanted change that they had to take wide measures to wipe out the greed that’s been eating away at the country’s stability.

Corruption is eating up our country like termites. If you want to get rid of termites, you have to inject medicine everywhere.

The news even made its way to Australia, where Sky News quoted Modi several times and included a picture of the Indian politician dressed in a white shirt and stark brown vest.

The prime minister was quoted as encouraging people to embrace the idea that corruption is something they can “get rid of.”

Modi’s stance on corruption came under fire earlier this year, The Huffington Post reported, when an upstart anti-corruption political party rallied the affections of the working class and called out the prime minister on his lack of action against federal corruption.

One political analyst was quoted as saying that, after eight months in office, Modi had yet to fulfill promises he made to clean house.