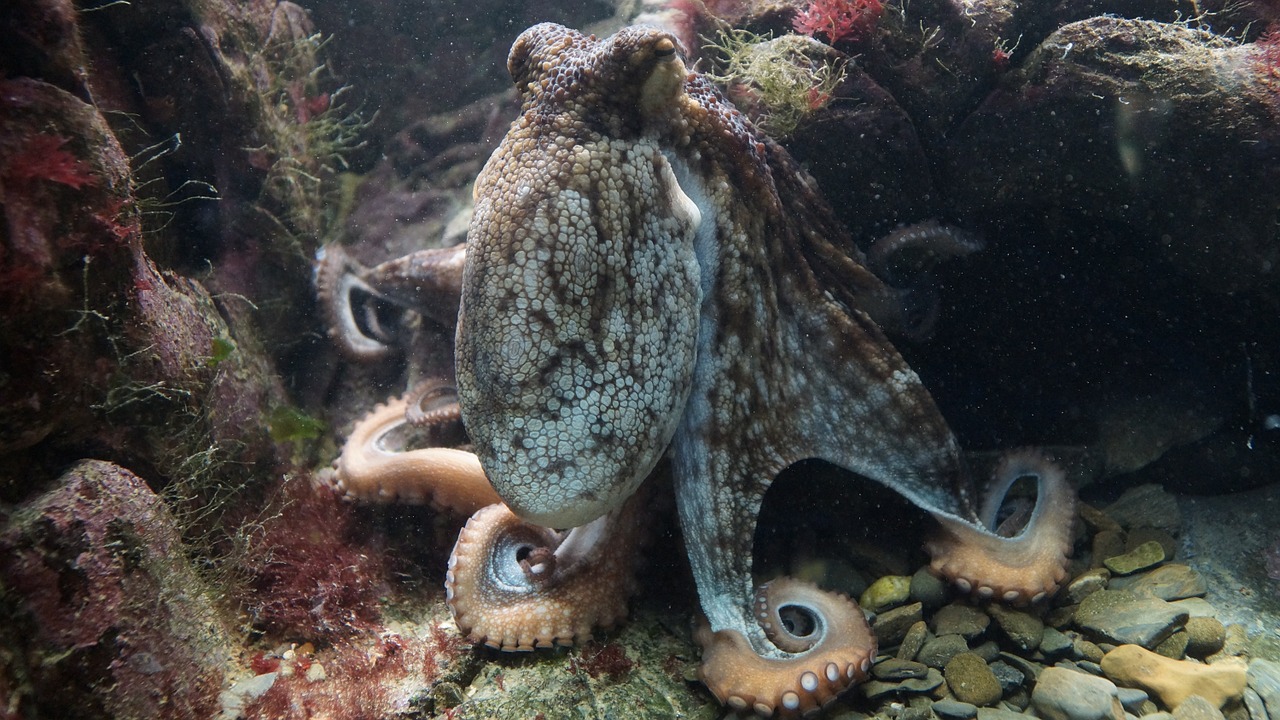 Imagine a creature with eyes as powerful as cameras, limbs that can regenerate themselves, the ability to camouflage itself and arms lined with suckers. Octopus? Yes. Alien? Maybe.

A team of researchers from the University of Chicago recently released the results of a study in which they mapped the genome of the octopus. They discovered that the octopus’ genetic makeup is unlike any other animal on the planet, according to a story published yesterday by science website Geek.

The genome project mapped the DNA-makeup of the California two-spot octopus. Scientists from the University of Chicago worked with scientists from Japan’s Okinawa Institute of Science and Technology.

Octopuses have about 10,000 more genes than humans. All this genetic information results in an animal known for its problem-solving abilities and its superior intelligence.

The researchers found that the animals have “a similar set of genes” to humans and that this may explain why they can “adapt and learn” with ease.

Scientists found that octopuses have a similar set of genes to those found in humans (…) which accounts for their quick ability to adapt and learn.

The genome map means doctors can now get cracking on figuring out precisely which process contribute to the octopuses ability to camouflage itself “in the blink of an eye.”

Should they figure out these mechanisms, the discovery “could lead to major breakthroughs” in camouflage technology.

If unraveled, this could lead to major breakthroughs (…) in terms of creating garments and structures that could have instant camouflage ability.

Octopuses are also able to “improve on their own genetic code.”

An article by the U.K. office of The Huffington Post also noted the completion of the genome project.

The article quoted a professor as saying that, because of the utterly unique nature of the octopus genome, their paper “describes the first sequenced genome from an alien.”